US expands deployment of federal agents to new cities despite protests 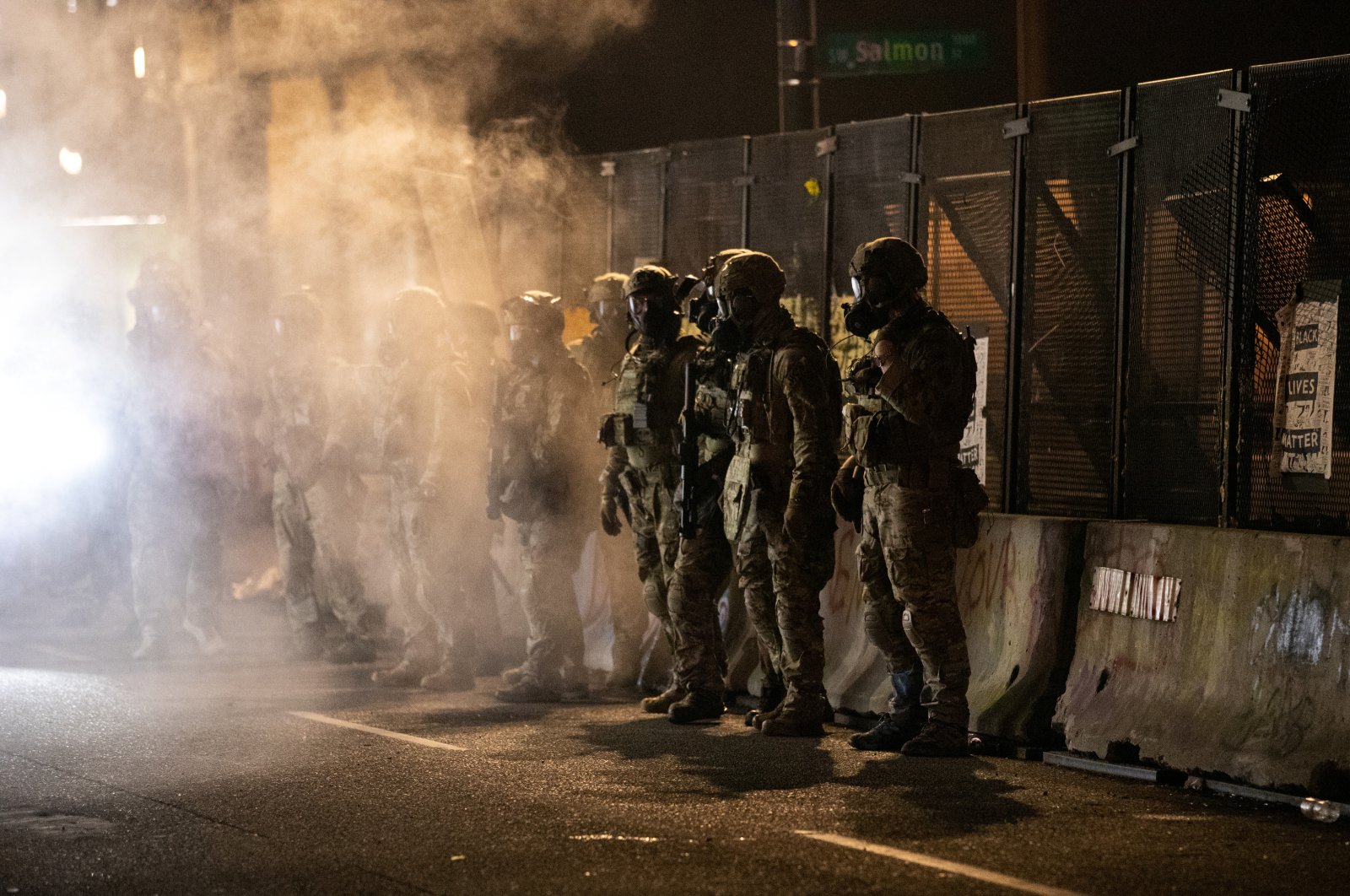 The U.S. Justice Department said Wednesday it would send dozens of law enforcement officials to Cleveland, Milwaukee and Detroit to combat violent crime, expanding the deployment of federal agents to major cities under a program promoted by President Donald Trump.

The move follows similar deployments to Chicago, Kansas City, Missouri and Albuquerque, New Mexico under what is known as Operation Legend, an initiative launched to address rising crime in some cities as unrest swept the nation after George Floyd's death in Minneapolis police custody on May 25.

The Trump administration has started talks with the Oregon governor’s office and indicated that it would begin to draw down the presence of federal agents sent to quell two months of chaotic protests in Portland if the state stepped up its own enforcement, a senior White House official said Tuesday.

The official stressed to The Associated Press that the talks with the office of Democratic Gov. Kate Brown are in the early stages and there is no agreement. The official was not authorized to publicly discuss private conversations and spoke on the condition of anonymity.

Before departing Wednesday for a trip to Texas, President Trump insisted federal troops would not leave Portland until local authorities “secured their city.”

The nightly Portland protests began after George Floyd's death at the hands of Minneapolis police and have grown to include the presence of federal agents in Portland and other Democratic cities.

Trump has praised the agents in Portland and on Wednesday reiterated his criticism of the protesters, calling them "radicals and anarchists."