US fighter jet crashes in North Sea off coast of England 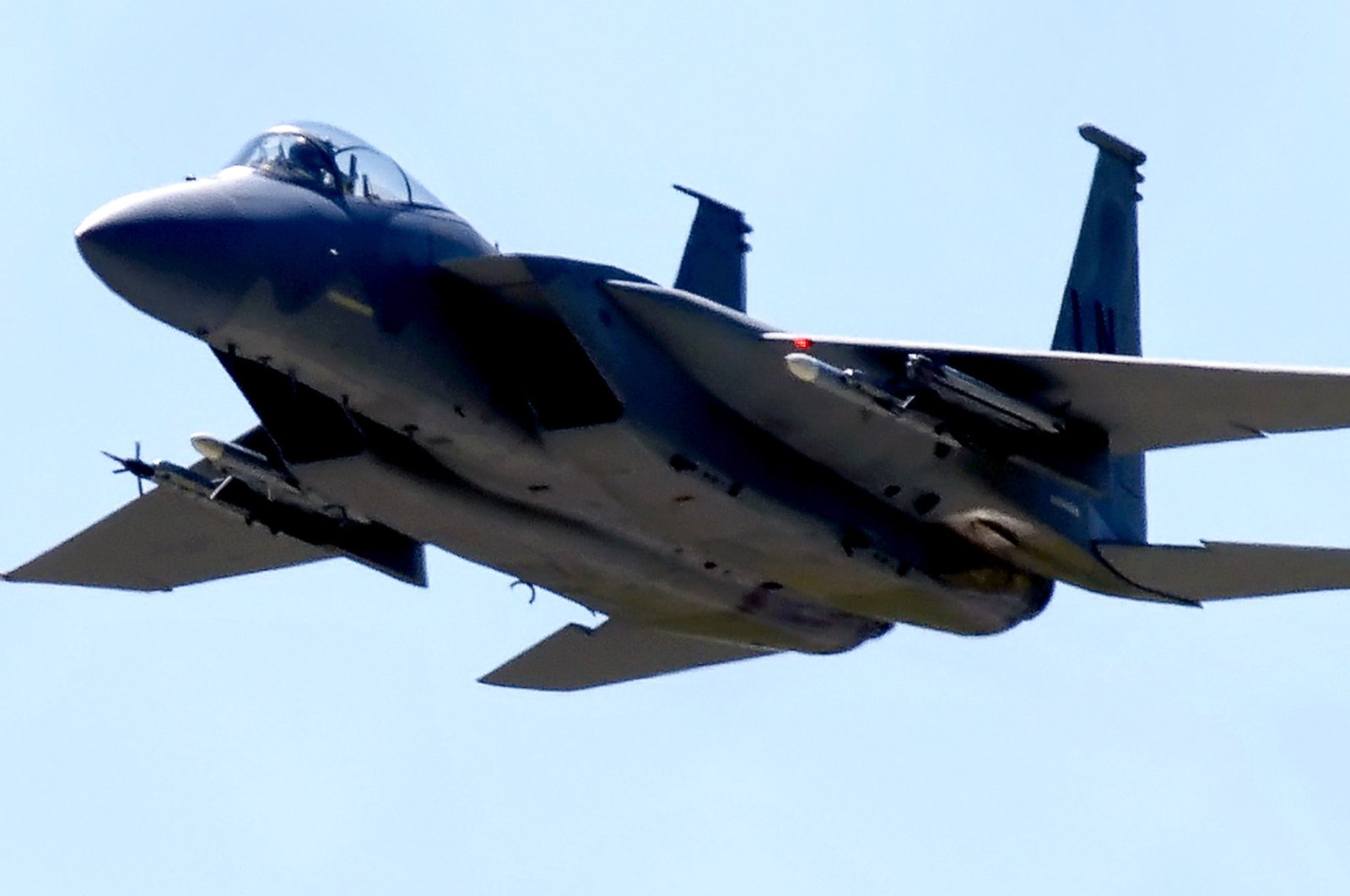 A U.S. fighter plane crashed in the North Sea off the coast of England on Monday with the fate of the pilot and the cause of the crash still unknown, a U.S. Air Force statement said Monday.

The F-15C Eagle from the U.S. Air Force's 48th Fighter Wing was on a routine mission, taking off from the Royal Air Force (RAF) Lakenheath air base when it crashed at 9:40 a.m., the Air Force said in the statement.

"The cause of the crash, as well as the status of the pilot, are unknown at this time, and U.K. Search and Rescue have been called to support."

Coast guard officials said in a statement they had received reports that a plane went down 74 nautical miles (137 kilometers) off Flamborough Head on the East Yorkshire coast.

"The HM Coastguard helicopter from Humberside has been sent along with Bridlington and Scarborough RNLI (Royal National Lifeboat Institution) lifeboats," it said in a statement.

"Following a mayday broadcast by HM Coastguard, other vessels nearby are heading to the area," it said.

A helicopter and lifeboats have been deployed.

"Other vessels nearby are heading to the area,” the coast guard said in a statement.

Lakenheath is a Royal Air Force base that hosts the U.S. Air Force's 48th Fighter Wing, known as the Liberty Wing. The base is about 80 miles (130 kilometers) northeast of London and hosts more than 4,500 active-duty military members.

Manufactured by Boeing, the single-seater F-15C entered U.S. Air Force service in 1979, according to the Janes security and defense group.

A total of 211 of the 409 aircraft produced are in service today.

A U.S. F-18 fighter jet crashed near the town of Ely, in England's East Anglia region, in October 2015, killing the pilot, after taking off from RAF Lakenheath.

The previous October, an F-15 aircraft from the base crashed into a field, but the pilot ejected safely. In January that year, four airmen were killed when a U.S. helicopter crashed during a low-flying training exercise.