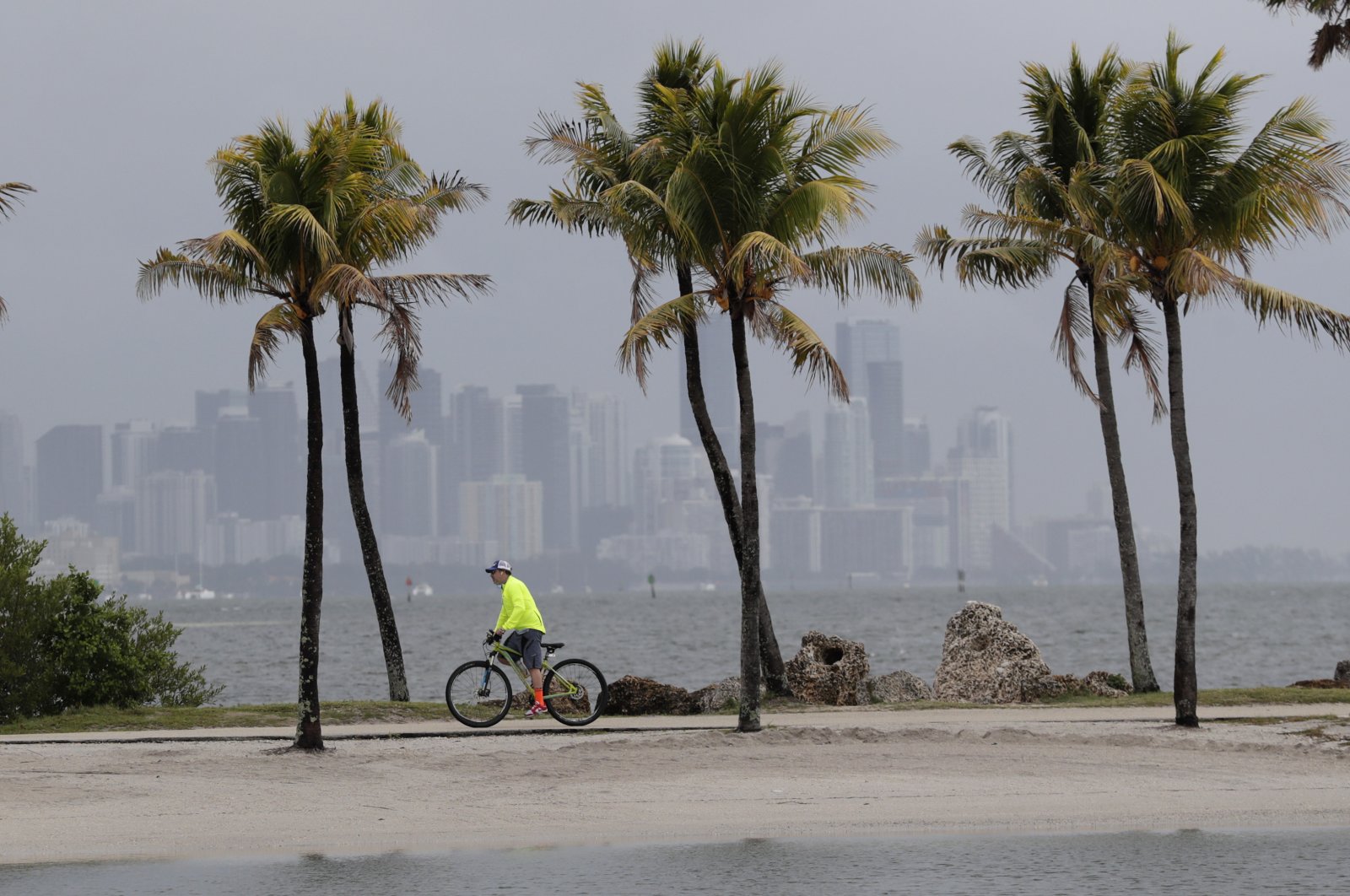 U.S. forecasters on Thursday predicted an "above normal" Atlantic hurricane season and emergency officials said they were factoring the coronavirus pandemic into potential relief efforts.

Neil Jacobs, the acting administrator of the National Oceanic and Atmospheric Administration (NOAA), said there was a 60% chance the season would be "above normal," with the possibility of three to six major hurricanes of Category 3 or higher.

NOAA's Climate Prediction Center forecast 13 to 19 named storms, those with winds of 63 kph (39 mph) or higher.

The NOAA predictions relate to how many storms are expected to form but do not make any forecasts about landfall.

The Atlantic hurricane season officially extends from June 1 to Nov. 30. There has been one tropical storm already in the Atlantic, Tropical Storm Arthur, the first named storm of the season.

There has been at least one Category 5 hurricane in the Atlantic Ocean in each of the past four years and an unusually active 2020 season would be the fifth in a row.