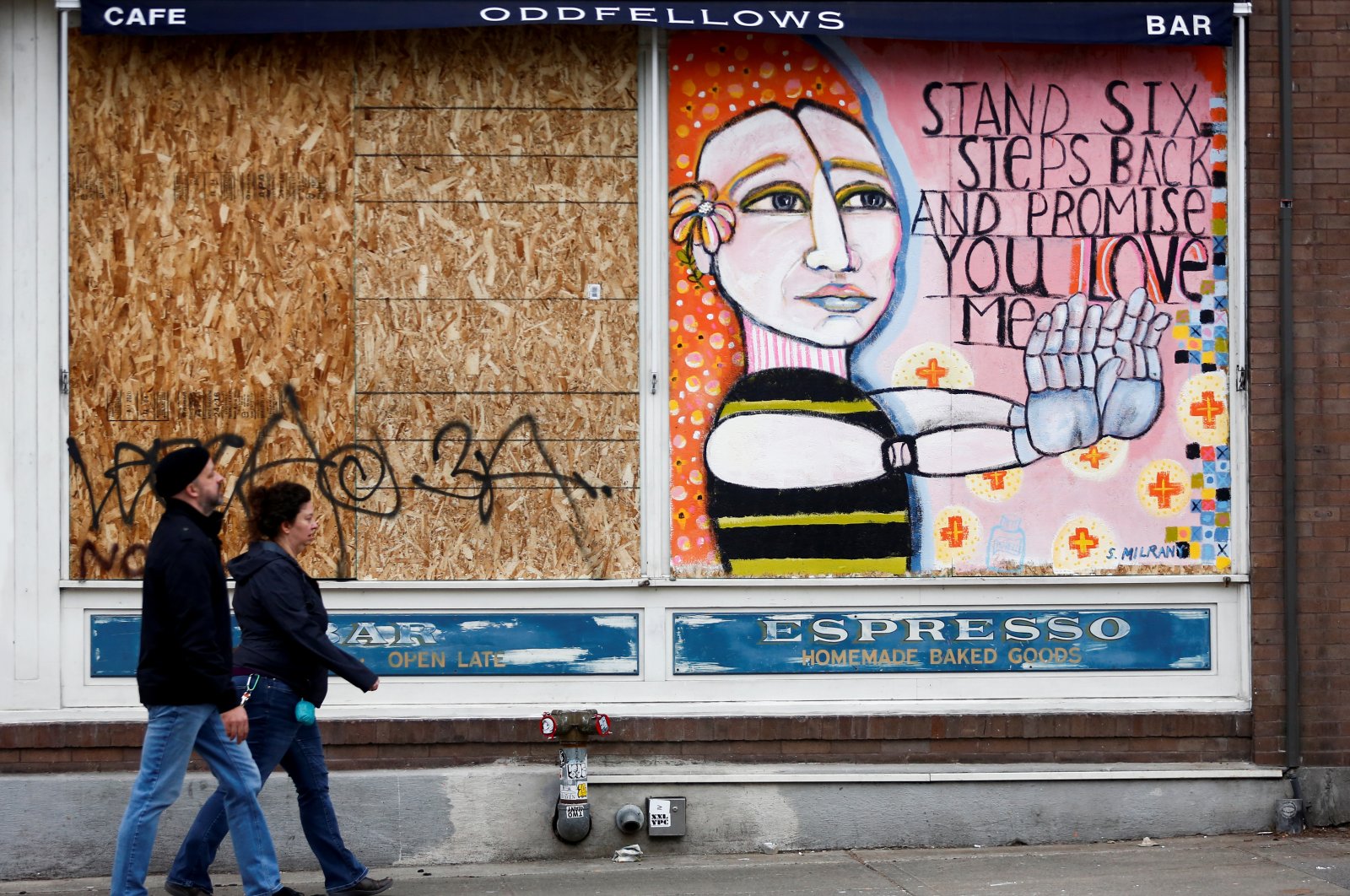 The U.S. surgeon general issued his starkest warning to date on Monday about the health risk posed by the coronavirus outbreak, warning Americans that the crisis was "going to get bad" this week.

As of Sunday night, states with a population totaling more than 100 million people have imposed restrictions to curtail the virus, which has infected nearly 35,000 people and killed 428 in the U.S., putting the country on a track similar to those of devastated European countries such as Italy and Spain.

"This week it's going to get bad," Adams told NBC's "Today" show, saying there were more people out to see Washington's famed annual cherry blossoms than there were blossoms. "This is how the spread is occurring. Everyone needs to be taking the right steps right now: stay home."

President Donald Trump imposed a 15-day national action plan a week ago urging Americans to follow the direction of the "stay at home" orders of state and local officials.

At the same time, he has also been far more optimistic than health experts have been about the prognosis for the outbreak while also voicing concern about the negative effect of shutting down wide swathes of the economy.

"We cannot let the cure be worse than the problem itself," Trump tweeted in all capital letters overnight. "At the end of the 15-day period, we will make a decision as to which way we want to go."

Also on Monday, the U.S. Federal Reserve took an extraordinary new array of steps to offset the disruptions to the economy caused by the outbreak, backstopping an unprecedented range of credit for households, small businesses and major employers.