US House set to vote on Washington DC statehood 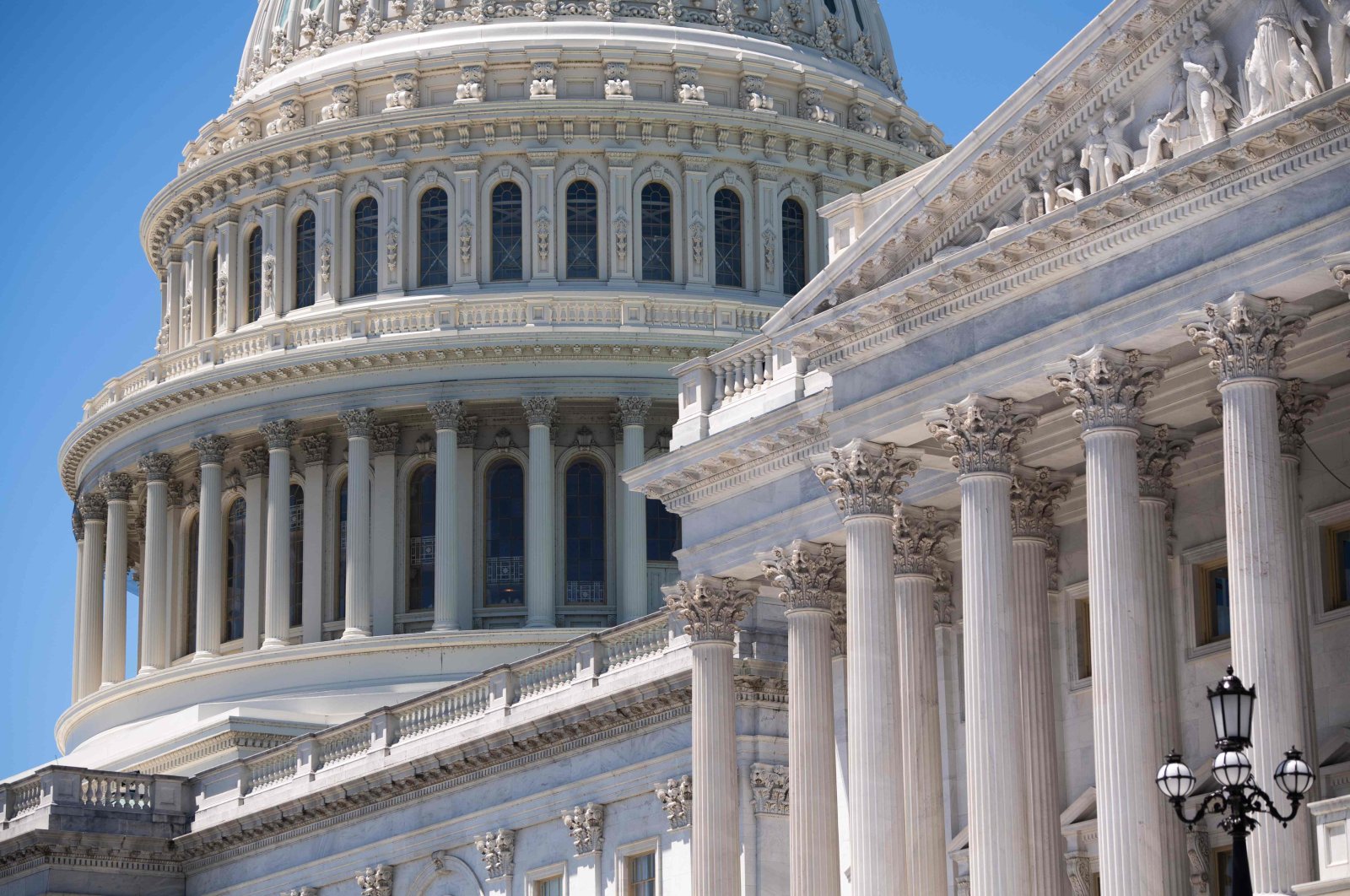 Democrats controlling the United States House have slated a vote next week to make the District of Columbia the 51st state, an issue that they say has become far more important in the aftermath of protests for racial justice in both Washington and across the nation.

Next Friday’s vote, if successful, would pass a D.C. statehood bill for the first time in the House, but the legislation faces insurmountable opposition in the GOP-controlled Senate. It comes even as the COVID-19 pandemic has forced delays in the consideration of most other legislation. More than enough lawmakers are officially backing the bill for it to pass. In 1993, the Democratic-controlled Congress defeated a D.C. statehood bill by an almost 2-1 margin.

But the much-criticized administration move to use federal forces to clear the city's Lafayette Square of peaceful protesters to enable President Donald Trump to take a photo op two weeks ago prompted Democratic leaders to schedule the vote. “We both agreed this was an appropriate time to bring a bill forward to show respect for the citizens of the District of Columbia,” said Majority Leader Steny Hoyer.

A plurality of the District of Columbia is African American and the city is overwhelmingly Democratic. Trump said this week that “D.C. will never be a state" because it would likely mean two more Democratic senators. “No, thank you. That’ll never happen,” he told the New York Post.

But Bowser pointed out that D.C. taxpayers get no voting representatives in Congress despite contributing more in federal taxes on a per person basis than many states.

“What kind of concept is it that if I move to our nation's capital I am less of a citizen of the United States of America,” Hoyer said.