US is 'past the peak' of the coronavirus, says Trump 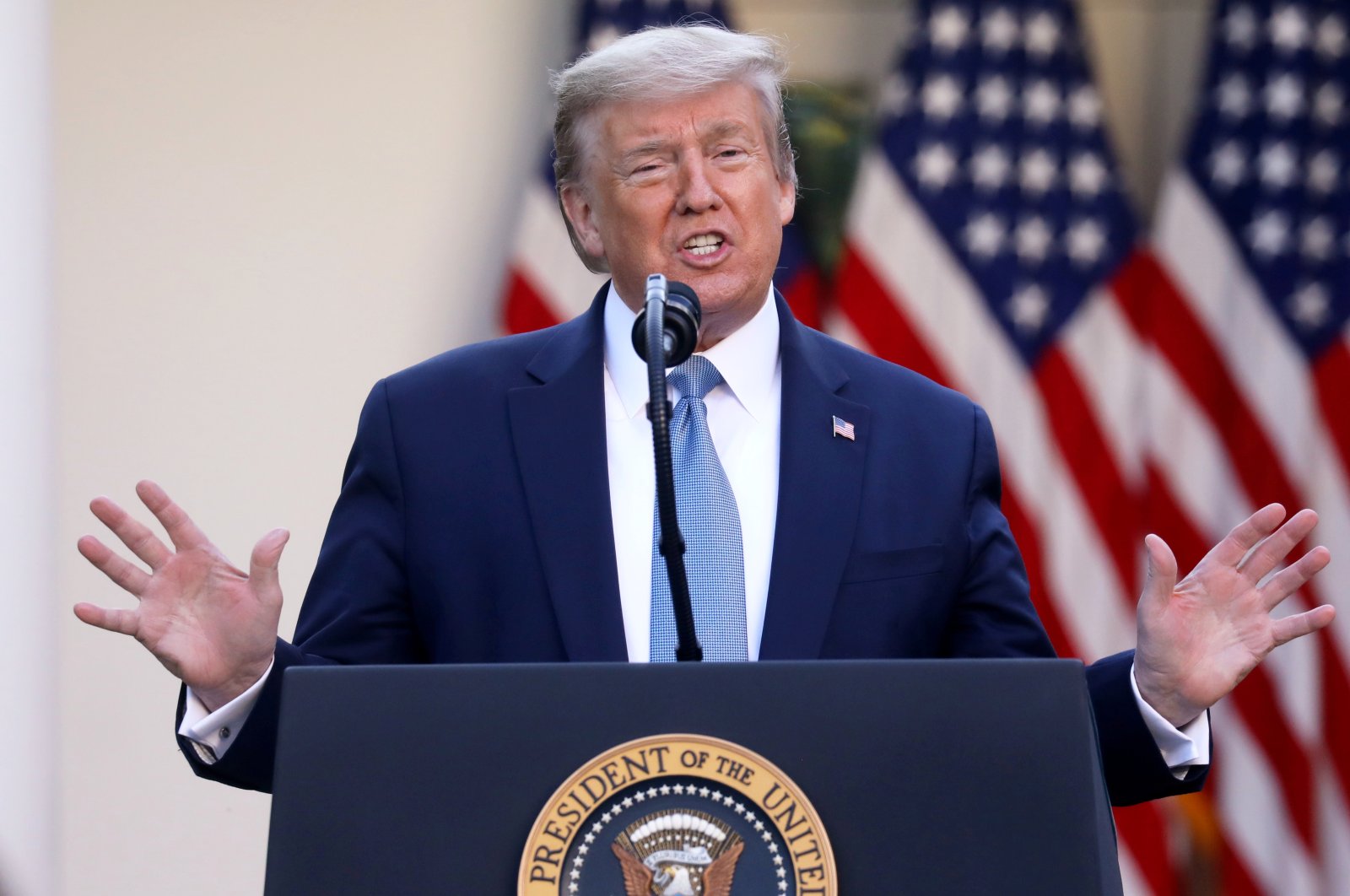 President Donald Trump said Wednesday the United States is past the worst of the coronavirus pandemic and that he will announce guidelines for reopening the economy on Thursday.

"It is clear that our aggressive strategy is working," he told a news conference. "The battle continues but the data suggests that nationwide we have passed the peak on new cases."

Trump added that "these encouraging developments have put us in a very strong position to finalize guidelines for states on reopening the country."

He said he would discuss this in a news conference on Thursday, "announcing guidelines."

Facing a tough re-election in November, the Republican president has been bullish on reopening the world's largest economy as soon as possible.

On Monday, he threatened to invoke his "total" power to force state governors to follow his directives on reopening, prompting an outcry.

He backpedaled on the comment the following day, saying he was not going to put "any pressure" on governors to reopen.

"We'll be opening up states, some states much sooner than others," Trump said during his Wednesday briefing. "We think some of the states can open up before the deadline of May 1."

"We'll be the comeback kids, all of us."

Anthony Fauci, the veteran U.S. pandemic expert, said in a televised interview Sunday that parts of the country could begin easing restrictions in May, but cautioned that reopening would not work like a "light switch."

The U.S. has been battered by the coronavirus, with nearly 633,000 confirmed cases, according to a running tally by Johns Hopkins University, by far the highest number in the world.

The virus has claimed almost 28,000 lives throughout the country, also the world's highest.