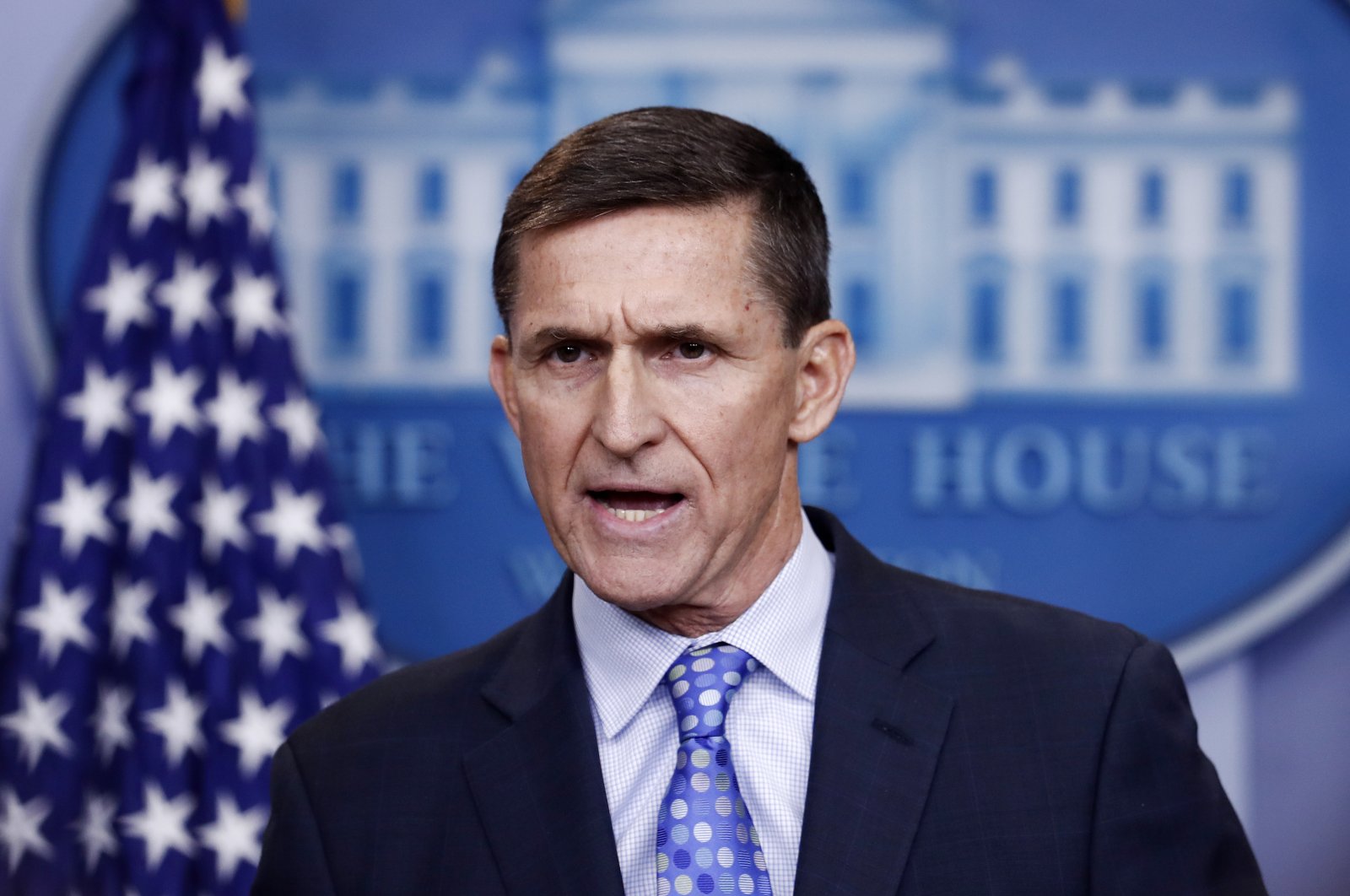 The move comes as Flynn has been seeking to withdraw his 2017 guilty plea in which he admitted to lying to the FBI about interactions with Russia's Ambassador to the U.S. Sergey Kislyak in the weeks before Trump took office.

Flynn was one of several former Trump aides to plead guilty or be convicted at trial in former Special Counsel Robert Mueller's investigation that detailed Moscow's interference in the 2016 U.S. election to boost Trump's candidacy as well as numerous contacts between Trump's campaign and Russia.

Trump, in reacting to the Justice Department's decision Thursday, said he was very happy for Flynn.

The decision to drop the charges comes less than three months after Barr named Jeffrey Jensen, the U.S. attorney for the Eastern District of Missouri, to review the Justice Department's handling of the case. In a statement, Jensen said he had "concluded the proper and just course was to dismiss the case" and he had briefed Barr on these conclusions.

Trump fired Flynn, a retired Army lieutenant general who served as an adviser to the president during the 2016 campaign, as national security adviser after it emerged that Flynn had misled Vice President Mike Pence and the FBI about his dealings Kislyak.

The president in March said he was strongly considering a full pardon for Flynn. He said the FBI and Justice Department had "destroyed" Flynn's life and that of his family, and cited an unspecified report that they had lost records related to Flynn.

Flynn was supposed to help cooperate with prosecutors as part of his plea deal. But he later switched lawyers and tactics, arguing that prosecutors in the case had tricked him into lying about his December 2016 conversations with Kislyak.