US lawmakers to vote on federal cannabis legalization, striking out past convictions 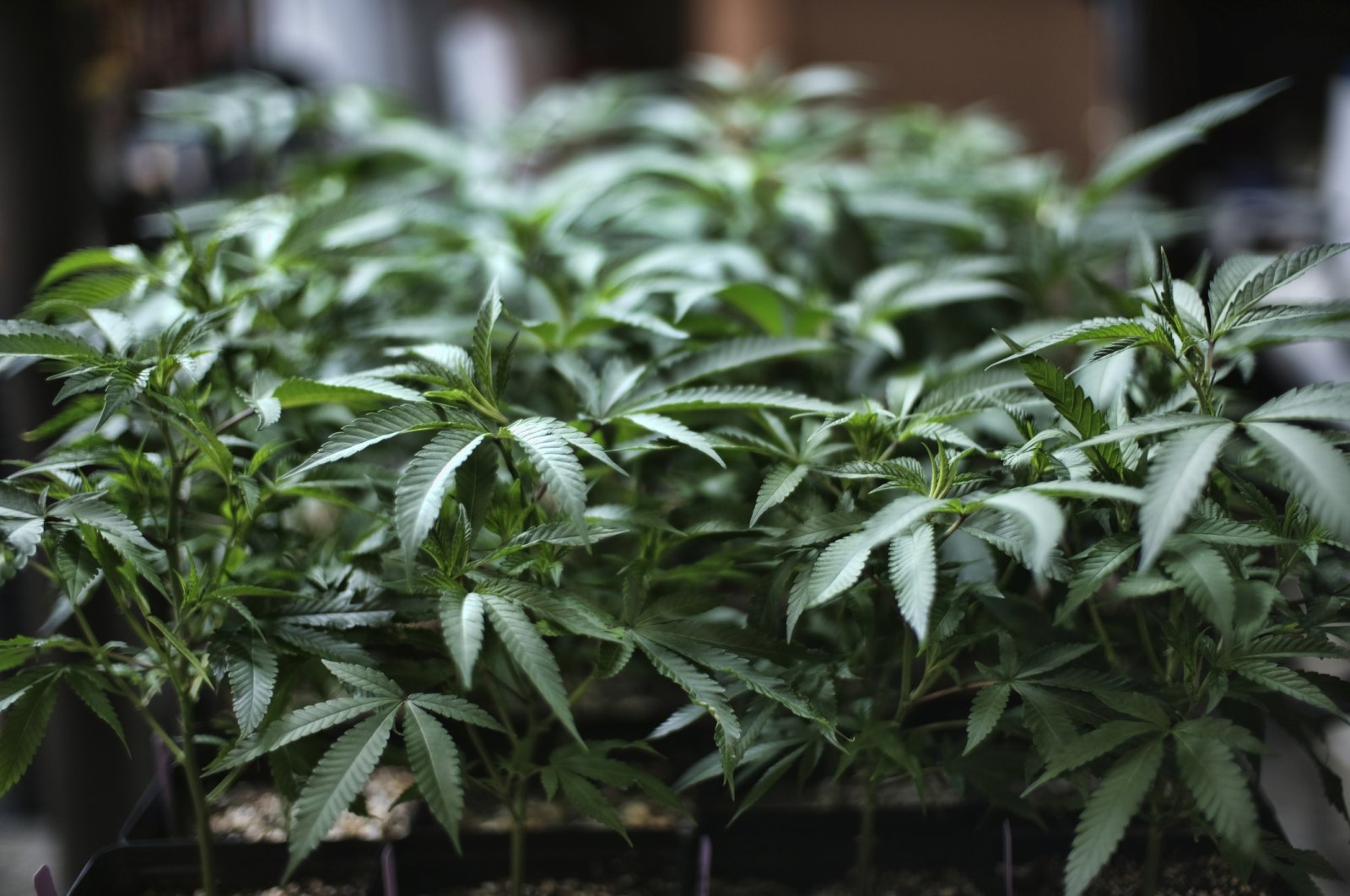 The U.S. House of Representatives will hold a vote next week on a bill to legalize cannabis and expunge certain federal criminal records, in what could be the first step towards reform at the federal level.

Steny Hoyer, a top Democrat who sets the voting agenda in the lower chamber, announced the plan Friday, following through on a pre-election promise. C-SPAN reported that the vote will likely be held towards the end of the week.

The move would likely stall in the Republican-controlled Senate, though if the bill passes in the House it could push President-elect Joe Biden to take executive action on cannabis after he takes office in January.

Biden was once a tough-on-crime senator, but in his campaign for president staked out some more moderate positions, including on decriminalizing the plant.

Kamala Harris, the vice president-elect, is a key supporter in the Senate of legislation to legalize cannabis.

The bill is increasingly seen as a criminal justice reform initiative since it is argued that minorities are hit harder by the laws banning the substance.

The drug is now legal in a number of states, whether for medical or recreational use, and the last election saw a number of pro-cannabis ballot measures pass in both Republican and Democratic states. More states are planning action in 2021.

California, the country's most populous state, voted to fully legalize cannabis in 2016, spurring a massive economy around the substance.

The House bill may gain support from some libertarian-leaning Republicans.