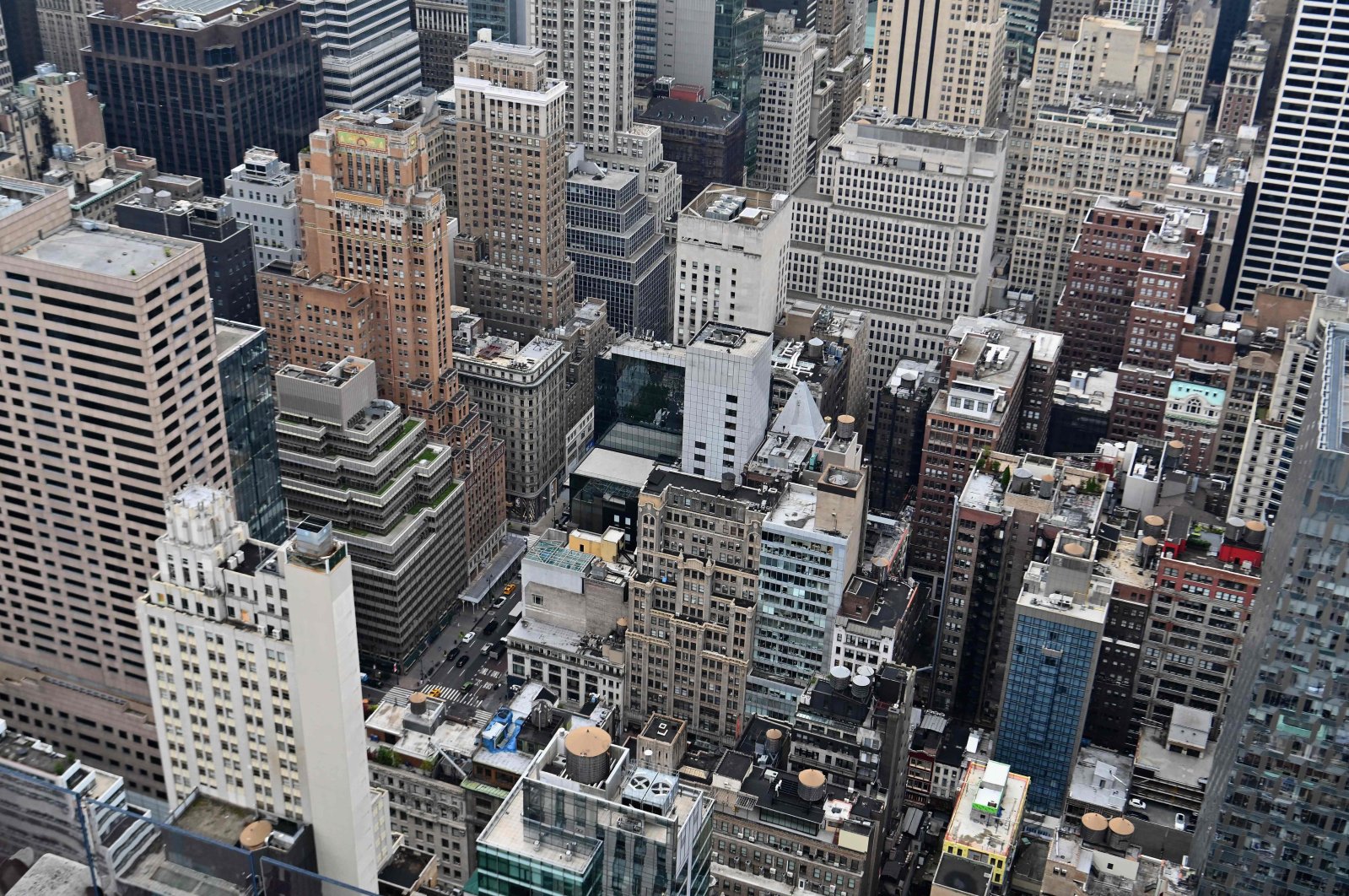 The United States on Thursday lifted a warning to its citizens to avoid all foreign travel due to the coronavirus pandemic, pointing to improvements.

The State Department said it would instead resume considering each country on a case-by-case basis.

"With health and safety conditions improving in some countries and potentially deteriorating in others, the department is returning to our previous system," it said in a statement.

"We continue to recommend U.S. citizens exercise caution when traveling abroad due to the unpredictable nature of the pandemic."

The announcement comes as President Donald Trump seeks a quick return to normal in the United States, which has suffered by far the highest number of deaths from COVID-19.

But U.S. borders remain closed to most travelers from the European Union, which also bans most Americans due to the risk of contagion.

Under the new ratings, the U.S. is still advising precautions for most countries.

Among the few recipients of the "Level 1" ranking – which means no special concerns for travel – were Taiwan, which has won wide acclaim for its handling of the pandemic, and Australia.

The U.S. gave a Level 3 status – which means to reconsider travel – to many allies including Britain, France and Germany.

It kept the Level 4 warning to avoid all travel for India, which has seen growing cases of COVID-19.