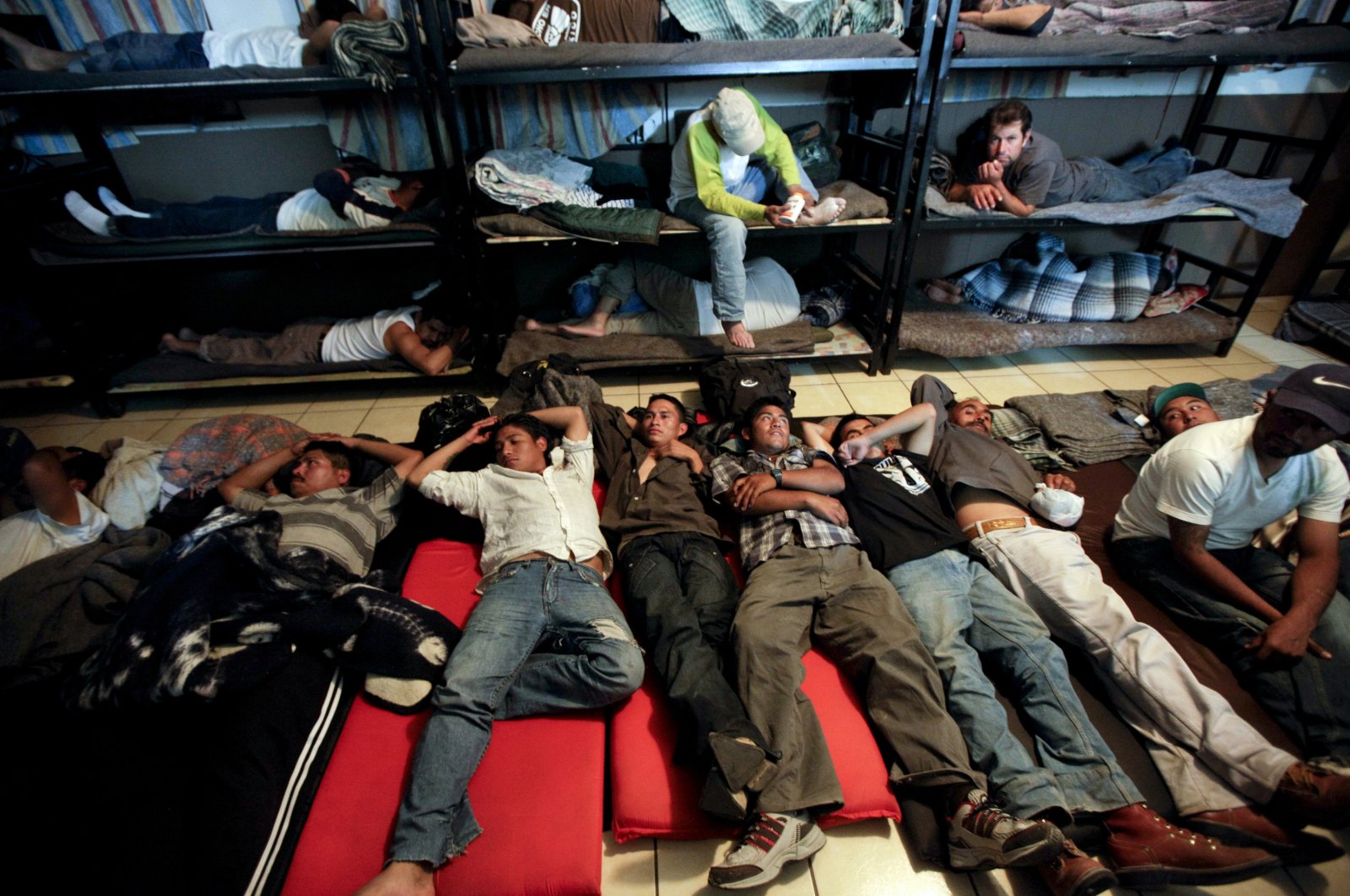 The mayor of Gila Bend, Arizona declared a state of emergency on Tuesday due to the ongoing border crisis that has seen a spike in the number of migrants seeking to enter the U.S.

Chris Riggs told Fox Business that the Biden administration has been busing migrants to his border town, which he said is unprepared to handle the influx.

"Border Patrol let us know that they were going to be dropping migrants that had been detained for 72 hours in our town, which we really didn't understand because we have nothing here," said Riggs. "We have no charity organizations that can help, no non-governmental organizations that a lot of the larger cities and towns do have to assist these people."

In addition to the migrants Riggs said were being transported to his town of 2,000 people, he said that around 20 undocumented migrants a day have been arriving on foot.

Riggs claimed that Gila Bend has not received any aid from the federal government to cope with the surge of new arrivals.

The Biden administration announced on Monday that it had initiated a sweeping radio and social media advertising campaign in Guatemala, Honduras and El Salvador to deter migrants from coming to the border amid the coronavirus pandemic.

"This is just part of our effort to send a clear message. But there's no question that funding is needed to address the root causes in these countries," White House Press Secretary Jen Psaki told reporters.