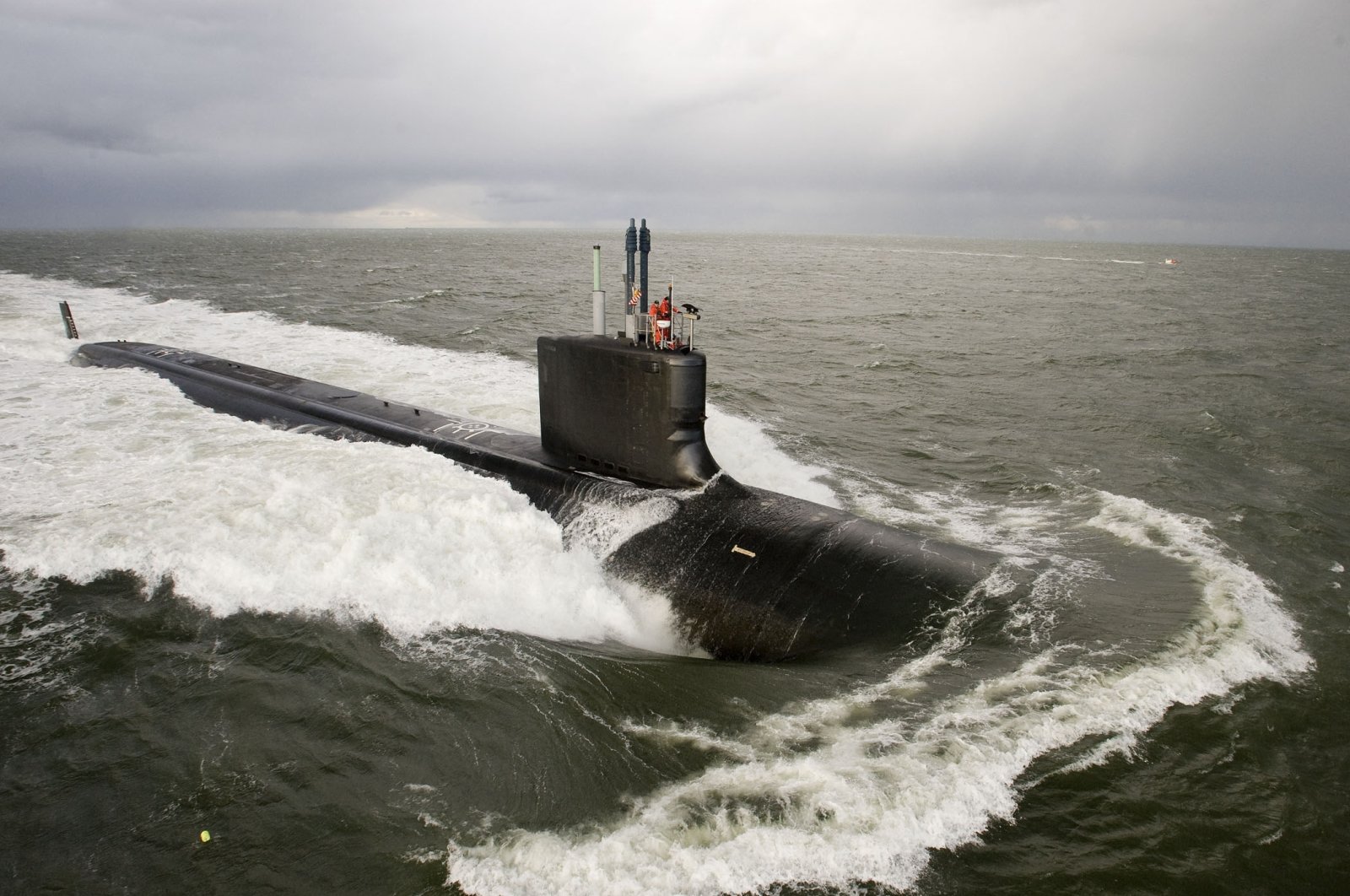 A United States Navy nuclear engineer and his wife have been charged with selling classified information about American nuclear-powered submarines to an undercover FBI agent posing as a foreign operative, the Justice Department said Sunday.

Jonathan Toebbe and his wife, Diana Toebbe, were arrested on Saturday in West Virginia and charged with violating the Atomic Energy Act, the Justice Department said in a statement. They are scheduled to appear in a West Virginia federal court on Oct. 12.

Toebbe, 42, a Navy nuclear engineer with top-secret security clearance, sent a package of restricted data to an unidentified country in 2020 and later began selling secrets for tens of thousands of dollars in cryptocurrency to an undercover FBI agent posing as a foreign official, the Justice Department said.

At one point, Toebbe hid a digital memory card containing documents about submarine nuclear reactors in half a peanut butter sandwich at a "dead drop" location in West Virginia, while his wife acted as lookout, the Justice Department said.

Officials said Toebbe and his wife, who are from Annapolis, Maryland, were arrested after placing yet another memory card at a drop site in West Virginia. They were charged with conspiracy and "communication of restricted data," according to a criminal complaint. No attorney for the Toebbes was listed in either the court documents or the Justice Department statement.