US Navy medic shoots 2, is shot and killed on base 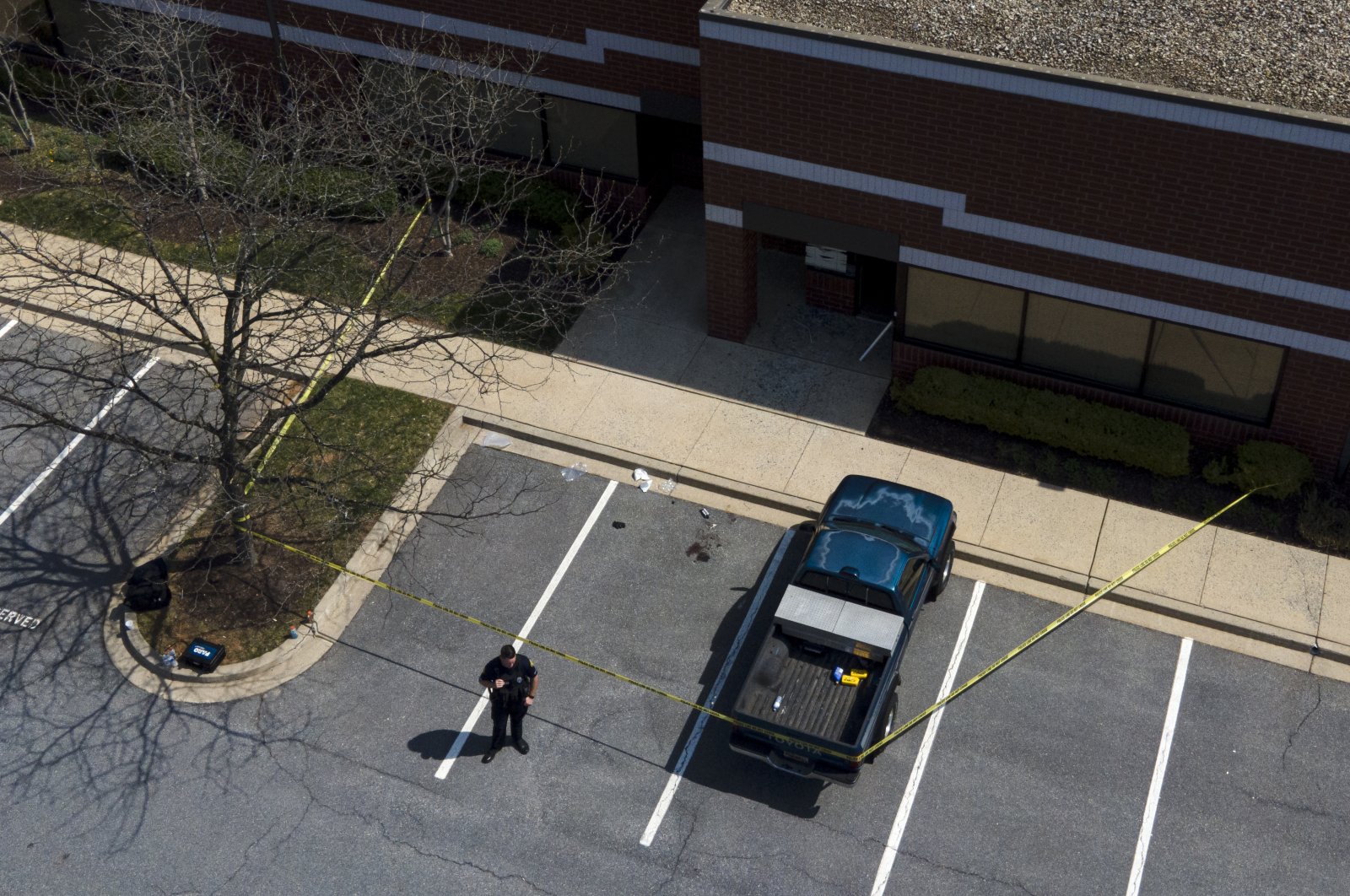 A U.S. Navy medic on Tuesday shot two people, gravely wounding them, at a business park in Maryland.

The shooter then fled to a nearby Army base where he was shot and killed, police and U.S. Navy officials said.

The man entered a business at the Riverside Tech Park, causing people inside to flee, but it was unclear if the shooting took place inside or outside, Frederick Police Chief Jason Lando said.

After the shooting, the medic drove about 10 minutes to Fort Detrick, where he was shot by base personnel, Lando said at a news conference. The U.S. Navy released an initial statement saying there was an “active shooter incident” at Fort Detrick “involving U.S. sailors” and that the shooter, a Navy medic assigned to the base, was killed.

Lando said the man who was killed on base was the same person who shot the two people at the business park. Fort Detrick officials later confirmed that on the base's Facebook page.

The two people who were critically wounded by the shooter were airlifted to a hospital, Lando said.

Fort Detrick spokesperson Lanessa Hill said the gunman drove through a gate at an entrance to the base before base personnel confronted him on a road.

“It wasn’t that long before he came through the gate. Not even a quarter of a mile,” Hill said. She said Frederick police had given them advance notice, "so we knew that he was out there.”

Fort Detrick is a U.S. Army base in Frederick that is home to the military’s flagship biological defense laboratory and several federal civilian biodefense labs.

“It’s happening too frequently. Every time we turn on the TV we’re seeing something like this happening. And now it’s happening in our backyards.”