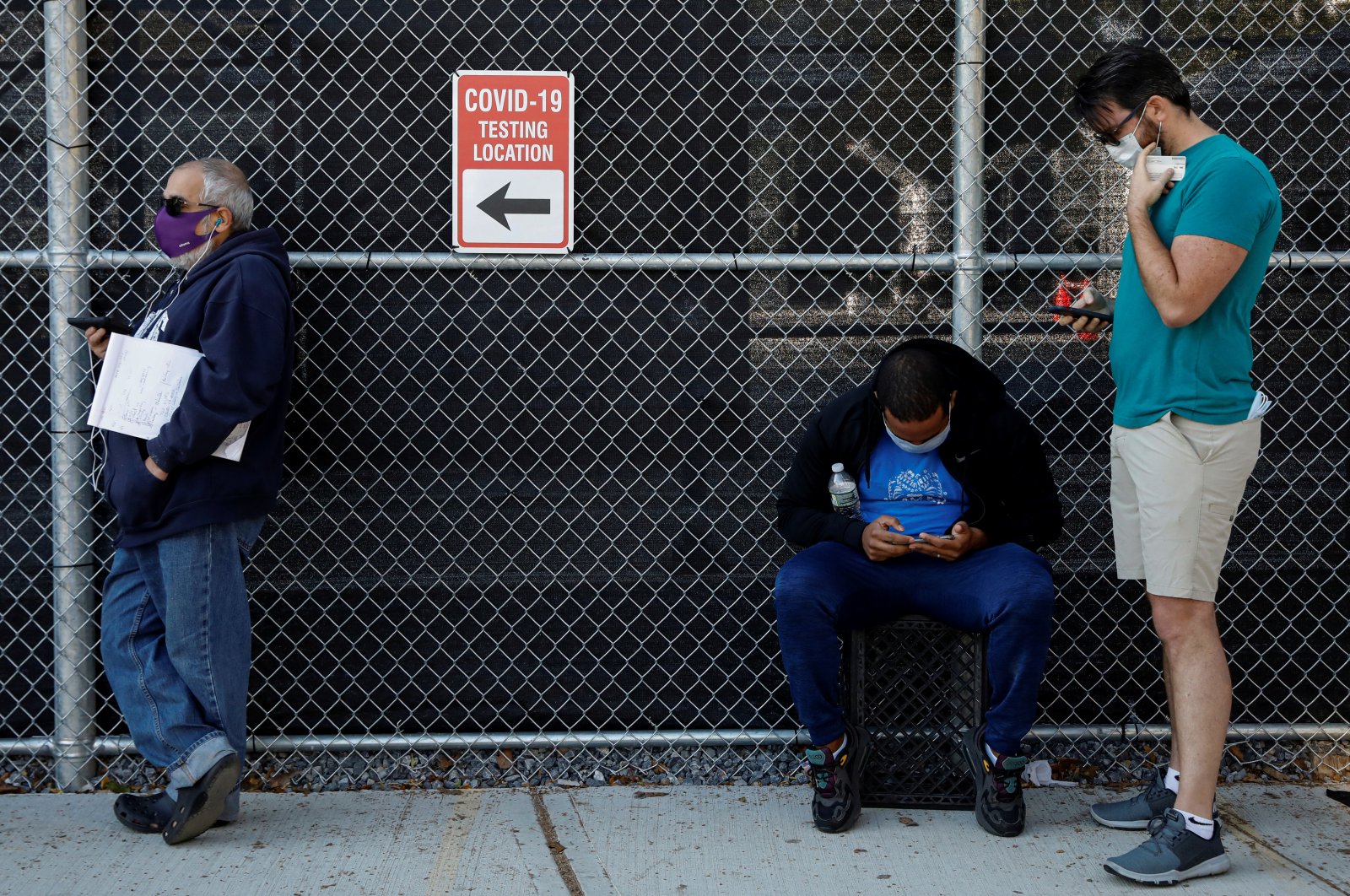 The U.S. Centers for Disease Control and Prevention (CDC) predicts that the U.S. coronavirus death toll could increase by 20,000 in the next three weeks as case numbers and hospitalizations continue to increase

Amid ongoing fears over deadlier waves of the coronavirus, COVID-19 is expected to kill around 20,000 people in just three weeks in the U.S., the worst affected country. The U.S. Centers for Disease Control and Prevention (CDC) predicts up to 233,000 COVID-19 deaths in the country by Oct. 31, as the official death toll currently stands over 212,000.

The U.S. has reported more than 7.6 million cases of COVID-19, the disease caused by the virus, the highest number in the world, accounting for nearly 20% of cases globally, despite the U.S. making up just 4% of the world's population. The ongoing surge of infections in several states has fueled the outbreak in the country.

Pennsylvania reported its highest number of confirmed coronavirus infections in more than five months on Thursday, with the governor expressing concern but adding that the state is in a much better position now to handle the influx than it was at the beginning of the pandemic. The Department of Health said Thursday another 1,376 people had tested positive for the coronavirus in Pennsylvania, the second consecutive day that new infections rose above 1,300. Thursday’s statewide case count was the highest since April 30, when Pennsylvania recorded 1,397 new infections.

The pandemic is showing no signs of slowing down with more than 36 million infections detected worldwide and more than 1 million deaths, leaving nations scrambling to contain new outbreaks.

The World Health Organization (WHO) reported a record one-day increase in global coronavirus cases on Thursday, with the total rising by 338,779 in 24 hours, led by a surge of infections in Europe. Europe reported 96,996 new cases, the highest total for the region ever recorded by the WHO. No European country has yet taken the plunge into a second national lockdown, most governments choosing instead to impose local restrictions or target particular sectors.

Madrid's top court struck down virus restrictions on millions in the Spanish capital Thursday, while France put four more cities on its highest alert as European governments battled to control a sustained surge in virus cases. Bars and cafes have faced tightening curfews or been shuttered altogether across major European cities in recent days, while Austria and Poland became the latest to toughen their rules on mask-wearing and other measures.

With France recording a new record of 18,746 daily cases Wednesday, it placed Lille, Lyon, Grenoble and Saint-Etienne on maximum alert, joining Paris and Aix-Marseille in having to shut all bars and place stricter demands on restaurants. Records are tumbling across the continent, even in Germany, which has been praised for its handling of the crisis but which logged more than 4,000 new cases in a day for the first time since April. Italy reported 4,458 more cases of the coronavirus on Thursday, hitting a fresh record since early April when the country was under strict lockdown.

Russia reported more than 12,000 new coronavirus infections, its highest daily increase since the start of the pandemic. The government task force dealing with the outbreak said the 12,126 infections reported Friday took the country’s total close to 1.3 million. Russia currently has the world's fourth-largest number of confirmed cases and has reported over 22,000 deaths.