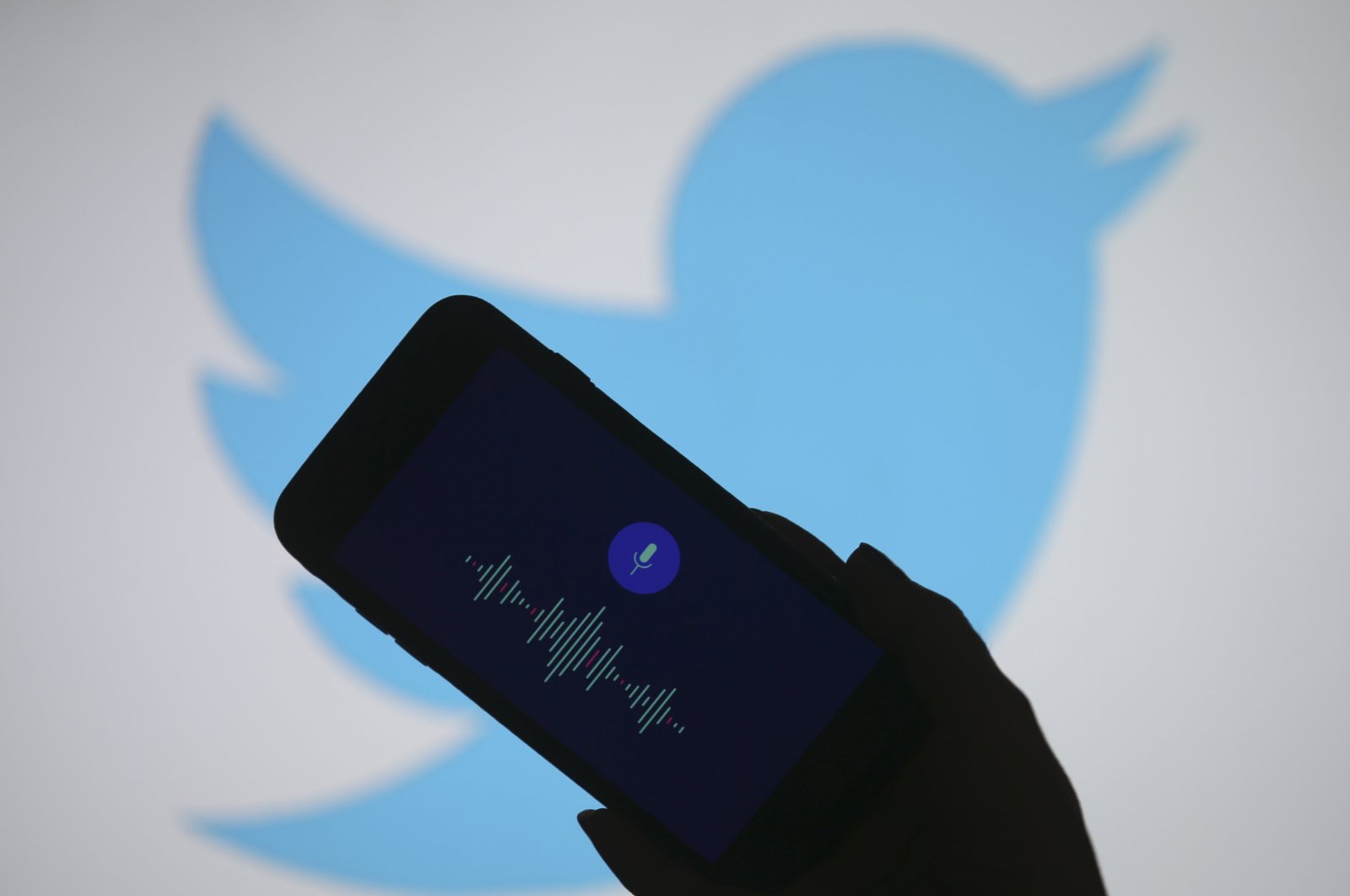 The new indictments filed Tuesday include accusations of money laundering, acting as agents of a foreign government and fraud, according to TRT World.

The pair are accused of having received gifts, including cash payments, for passing on the data to Almutairi, who is alleged to have been an intermediary between the Twitter employees and Saudi officials.

Abouammo and Alzabarah are former Twitter employees who are believed to have been recruited by Almutairi to pass on private information of thousands of Twitter accounts.

Abouammo and Alzabarah are accused of having received gifts and cash payments, for passing on the data to Almutairi, who is alleged to have been an intermediary between the Twitter employees and Saudi officials.

Last year U.S. prosecutors filed a complaint that was unsealed this week alleging that the Saudi government recruited two Twitter employees to look up the private data of thousands of Twitter accounts, including those of their critics.

U.S. prosecutors said that Alzabarah was one of two employees recruited by top Saudi officials. Investigators alleged that a Saudi working as a social media adviser for the Saudi royal family recruited Twitter engineer Alzabarah by flying him to Washington, D.C., for a private meeting with an unnamed member of the family.

Another Twitter employee, Ahmad Abouammo, is alleged to have shared the data of two Twitter users of interest to the Saudi government earlier in 2015 in exchange for $300,000 and a $20,000 gold watch, the complaint said.

Ahmad Abouammo, who left his job as the media partnership manager responsible for Twitter's Middle East region in 2015, was also charged with falsifying documents and making false statements when questioned by FBI agents at his Seattle home – offenses that carry a maximum penalty of 30 years in prison if convicted.