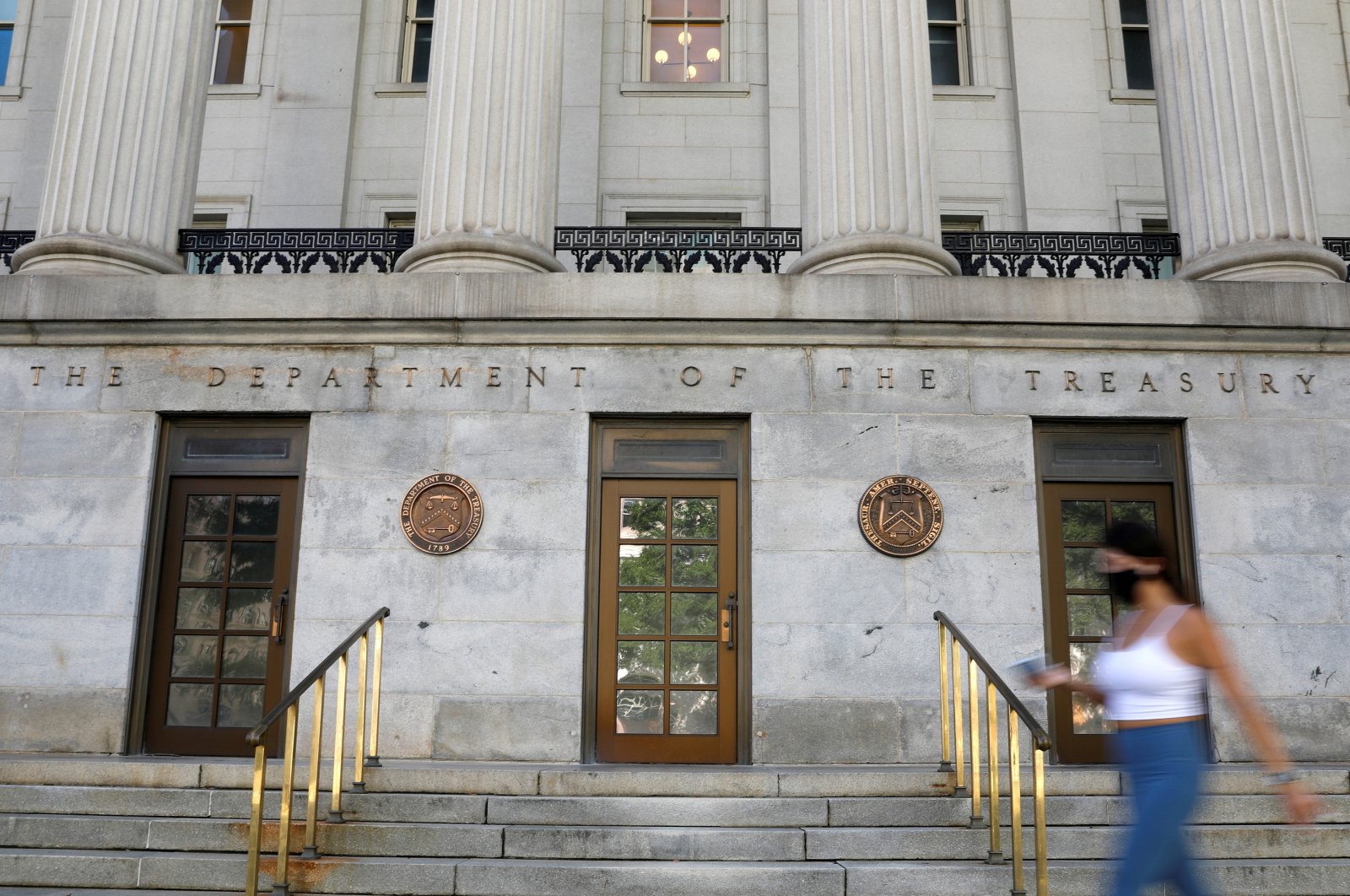 The U.S. is imposing sanctions on four members of the Iranian intelligence services for their role this year in attempting to kidnap an American citizen of Iranian descent in New York because of her criticism of Tehran, the Treasury Department said Friday.
The goal of the stymied kidnapping attempt had also been to silence other critics of Iran living in America and other countries, the U.S. alleged.
The decree freezes all of the accused's assets in the U.S. and bans American citizens and firms from conducting business with them.
The four Iranians were charged in New York in July with, among other things, the planned kidnapping of an unnamed journalist and human rights activist.
The U.S. announced at the time that the four intelligence employees were based in Iran and were at large.
Washington accuses senior Iran intelligence official Alireza Shahvaroghi Farahani of overseeing the plan, which involved hiring a private investigator to watch the victim.
Kidnapping options included "military-style speedboats out of New York City for transport to Venezuela," a Treasury statement said.
Farahani is "tasked with targeting Iranian dissidents in the United States, the United Kingdom, Canada, and the United Arab Emirates," the Treasury Department alleges.
"Iranian Intelligence plotted to kidnap a U.S. citizen on U.S. soil to silence her criticism. Today, the United States is imposing sanctions on a senior Iranian official and three affiliates to demonstrate that we will not tolerate such attempts," Secretary of State Antony Blinken posted on Twitter.
Iran denied the allegations and condemned the sanctions.
"With such Hollywood-like scenarios, the new U.S. administration is continuing the failed sanctions policy of the old one," said Foreign Ministry spokesman Saeed Khatibzadeh Saturday.
Instead of spreading baseless allegations, the Americans should try to cure their "addiction to sanctions," he said, according to the ISNA news agency.