US says it will recognize Israel's annexation of West Bank 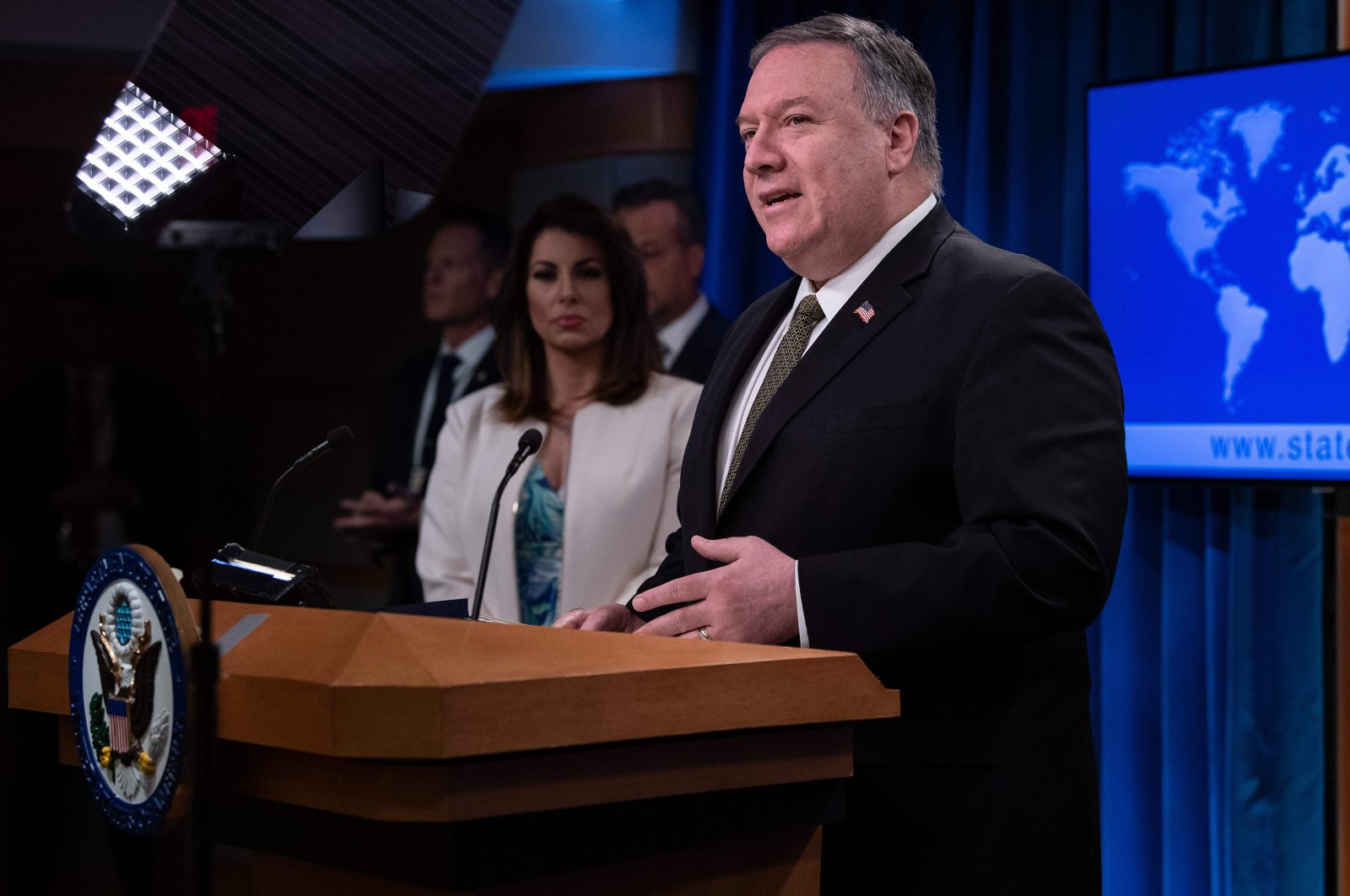 The United States said Monday it was ready to recognize Israel's annexation of much of the West Bank but asked the new unity government also to negotiate with the Palestinians.

Prime Minister Benjamin Netanyahu, who has reached a power-sharing deal to remain in office after three inconclusive elections, has vowed to press ahead with annexations that the Palestinians say will shut the door to a two-state solution.

"As we have made consistently clear, we are prepared to recognize Israeli actions to extend Israeli sovereignty and the application of Israeli law to areas of the West Bank that the vision foresees as being part of the state of Israel," a State Department spokesperson said.

The step would be "in the context of the government of Israel agreeing to negotiate with the Palestinians along the lines set forth in President Trump's vision," she said.

Trump, whose evangelical Christian base is staunchly pro-Israel, has granted a wish-list to Netanyahu over the past three years.

His Middle East plan would let Israel annex Jewish settlements in the West Bank – which the rest of the world considers illegal – and exert sovereignty all the way to Jordan.

The Palestinians would be granted a sovereign but demilitarized state along with promises of major investment.

The Palestinian state's capital would be on the outskirts of Jerusalem, the contested holy city which would remain fully under Israeli sovereignty.

"This is an unprecedented and highly beneficial opportunity for the Palestinians," the State Department spokesperson said.

The comments expand on remarks to reporters Wednesday by Secretary of State Mike Pompeo, who said annexation was ultimately "an Israeli decision."

The Palestinians have refused to negotiate with the Trump administration, considering it biased, and the European Union has also criticized Trump's plan as failing to achieve a two-state solution.

The Arab League plans to hold a virtual meeting this week to discuss the annexation plan, which under the Israeli coalition deal could happen as soon as July.