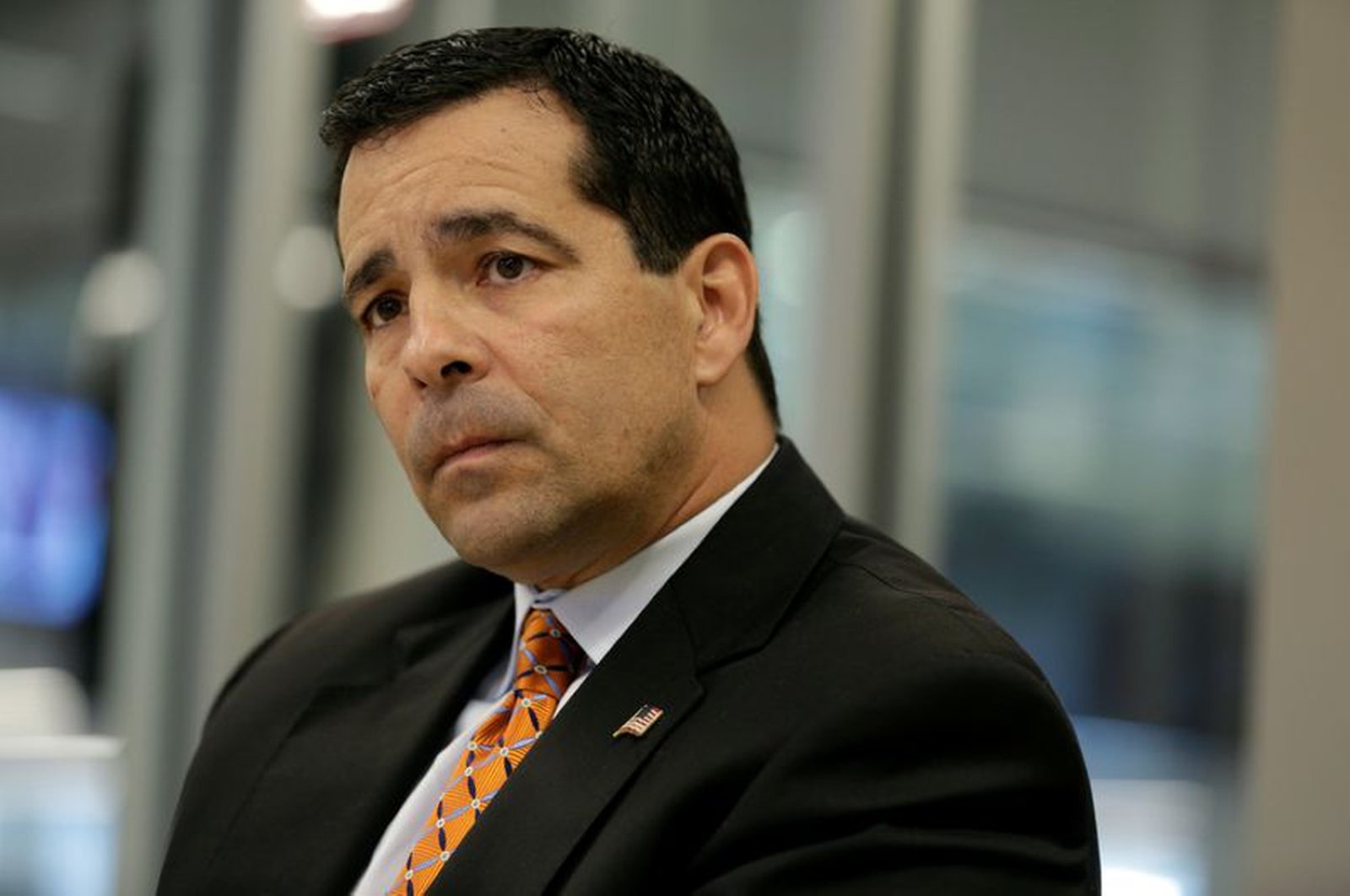 The U.S. Senate on Wednesday approved William Evanina, President Donald Trump's nominee for a top counterintelligence position, after he was blocked for almost two years over a Republican request for documents related to the investigation of Russia and Trump's 2016 election campaign.

The Senate voted 84 to 7 to approve Evanina as director of the National Counterintelligence and Security Center.

Democrat Ron Wyden, one of the senators who voted no, said he opposed Evanina because Evanina had not done enough to protect whistleblowers.

Evanina, a career intelligence professional, has been leading the center since 2014. Congress made the position subject to Senate confirmation in 2015.

Republican Senator Chuck Grassley had blocked the nomination since Trump first nominated Evanina in June 2018, when Grassley was chairman of the Senate Judiciary Committee, which has some jurisdiction over U.S. intelligence operations. Grassley said he did not have concerns about Evanina's qualifications, but wanted the Justice Department to hand over documents related to the investigation of possible links between the Trump campaign and the Russian government.

In a statement, Grassley said he released his hold after getting the information he wanted, thanking Attorney General William Barr and acting Director of National Intelligence Richard Grenell.

Some of Trump's fellow Republicans in Congress have demanded more information about the probe of the 2016 election to determine whether staff at the Federal Bureau of Investigation or other agencies acted improperly because they did not support Trump.

U.S. intelligence agencies concluded that Russia interfered in the 2016 U.S. campaign to boost then-Republican nominee Trump. Moscow denies wrongdoing. Trump and his supporters have dismissed the investigation as a "witch hunt" led by Democrats disappointed about his victory.