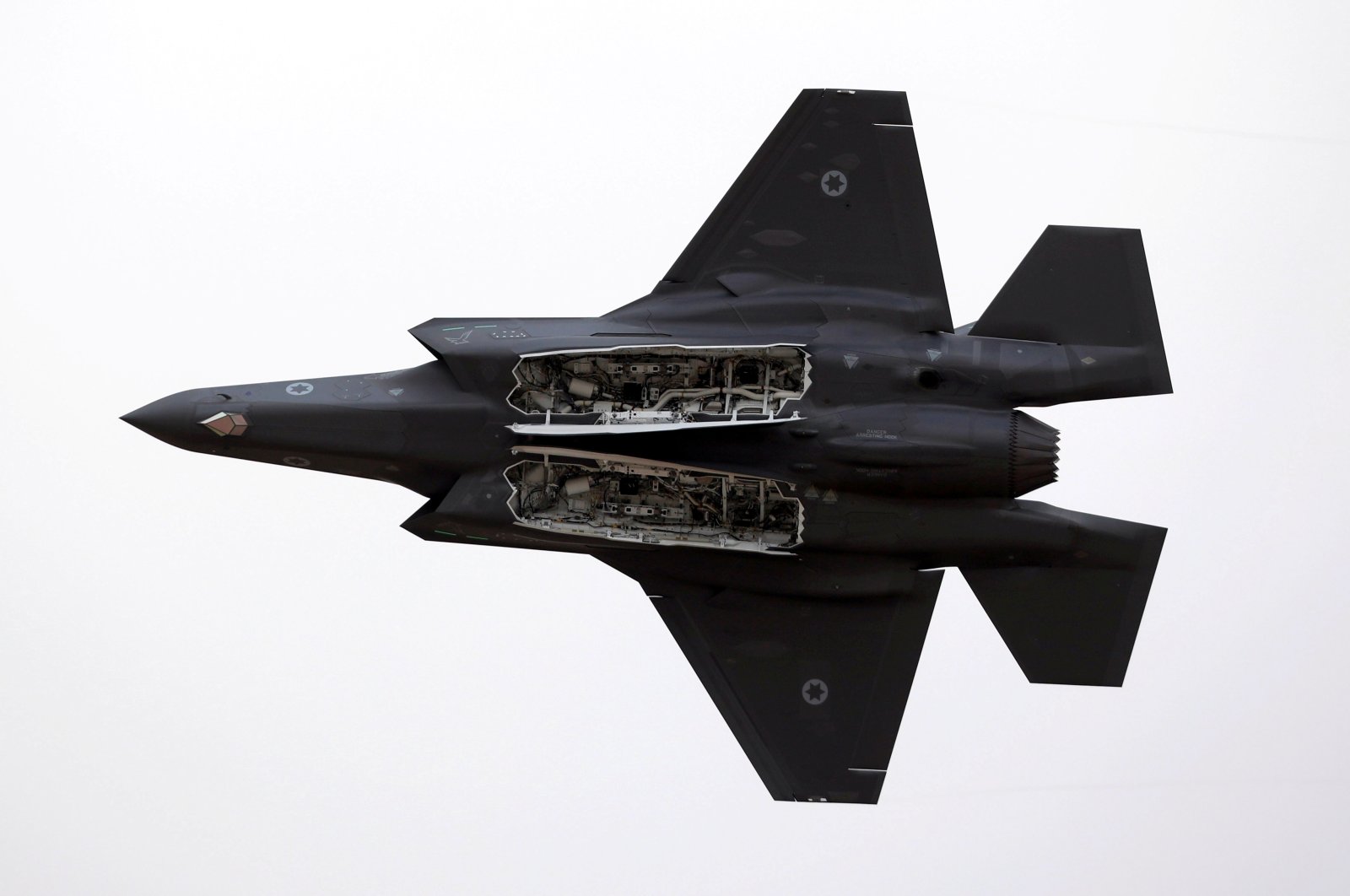 An Israeli Air Force F-35 fighter jet flies during an aerial demonstration at a graduation ceremony for Israeli Air Force pilots at the Hatzerim air base in southern Israel, Dec. 27, 2017. (Reuters Photo)
by REUTERS Dec 10, 2020 10:25 am
RECOMMENDED

The Senate voted 50-46 and 49-47, mostly along party lines, to stop consideration of the resolutions, killing them at least until President-elect Joe Biden, who is expected to review the sales, takes office on Jan. 20.

Early on Wednesday, the Trump administration had issued a formal notice of its intention to veto the measures if they passed the Senate and House of Representatives.

The White House said the sales support U.S. foreign policy and national security objectives by "enabling the UAE to deter increasing Iranian aggressive behavior and threats" in the wake of its recent peace deal with Israel.

Backers of the sale also described the UAE as an important U.S. partner in the Middle East.

The two weapons packages are a major component of a planned $23 billion sale of high-tech armaments to the UAE. Opponents said the transactions were being rushed through, without sufficient assurances that the equipment would not fall into the wrong hands or fuel instability in the Middle East.

Some U.S. lawmakers also criticized the UAE for its involvement in the war in Yemen, a conflict considered one of the world's worst humanitarian disasters.

The administration told Congress in November it had approved the massive sale to the UAE of products from General Atomics, Lockheed Martin Corp. and Raytheon Technologies Corp.

Some lawmakers also worried that the weapons transfers might violate U.S. guarantees that Israel will retain a military advantage in the region. But Israel, which enjoys strong support in Congress, has said it does not object to the sales.

None of the efforts succeeded, either dying in the Republican-led Senate or, if passed, failing to win the two-thirds majorities in the Senate and House to override Trump's vetoes.