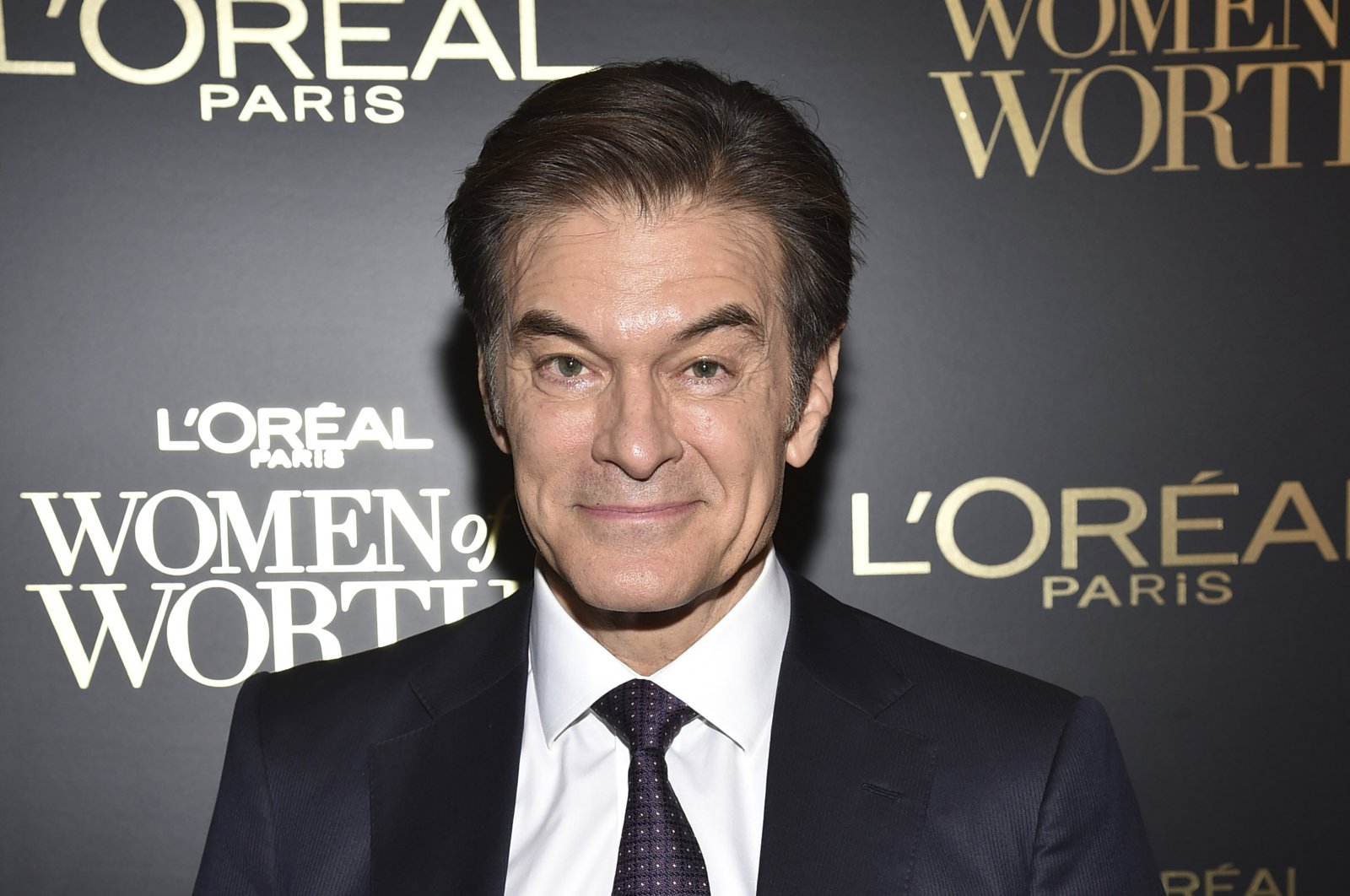 "Facebook, also recently known as @Meta put restrictions on my ad account ... it has been over 24 hours, and they are still silent and won’t explain why they are doing this," Oz said in a Twitter post. "Big Tech and the media will not silence me," he added.

The allegations came after Oz announced last month his bid for a seat in the U.S. Senate as a representative of Pennsylvania from the Republican Party.

He also urged his supporters to make donations, arguing that Facebook's censorship is costing his campaign thousands of dollars every day.

"Can you chip in to make up the difference and help us fight Big Tech censorship?" Oz asked his followers on Twitter.

On Monday Oz said that his "Dr. Oz" syndicated talk show will end next month, and producers will replace it with a cooking show featuring his daughter. The "Dr. Oz" show, in its 13th season, will air its last episode on Jan. 14, Sony Pictures Television said Monday.

The heart surgeon and talk show host is running for the U.S. Senate as a Republican in Pennsylvania. Television stations in Philadelphia, New York City and Cleveland that are seen in Pennsylvania had already taken "Dr. Oz" off the air, for fear that the Federal Communications Commission's "equal time" rules would allow rival candidates to seek similar air time.

In many parts of the country, "Dr. Oz" will be replaced by "The Good Dish," a combination talk-cooking show where hosts Daphne Oz, Gail Simmons and Jamika Pessoa will serve up a dish of the day. Producers boasted it would be "the most fun you can have in the kitchen without having to do the dishes."

The show is an outgrowth of a weekly segment on "Dr. Oz," much like how Oz's television career got an early boost from Oprah Winfrey.

Sony said it has commitments to air "The Good Dish" in stations representing 90% of the nation's population.