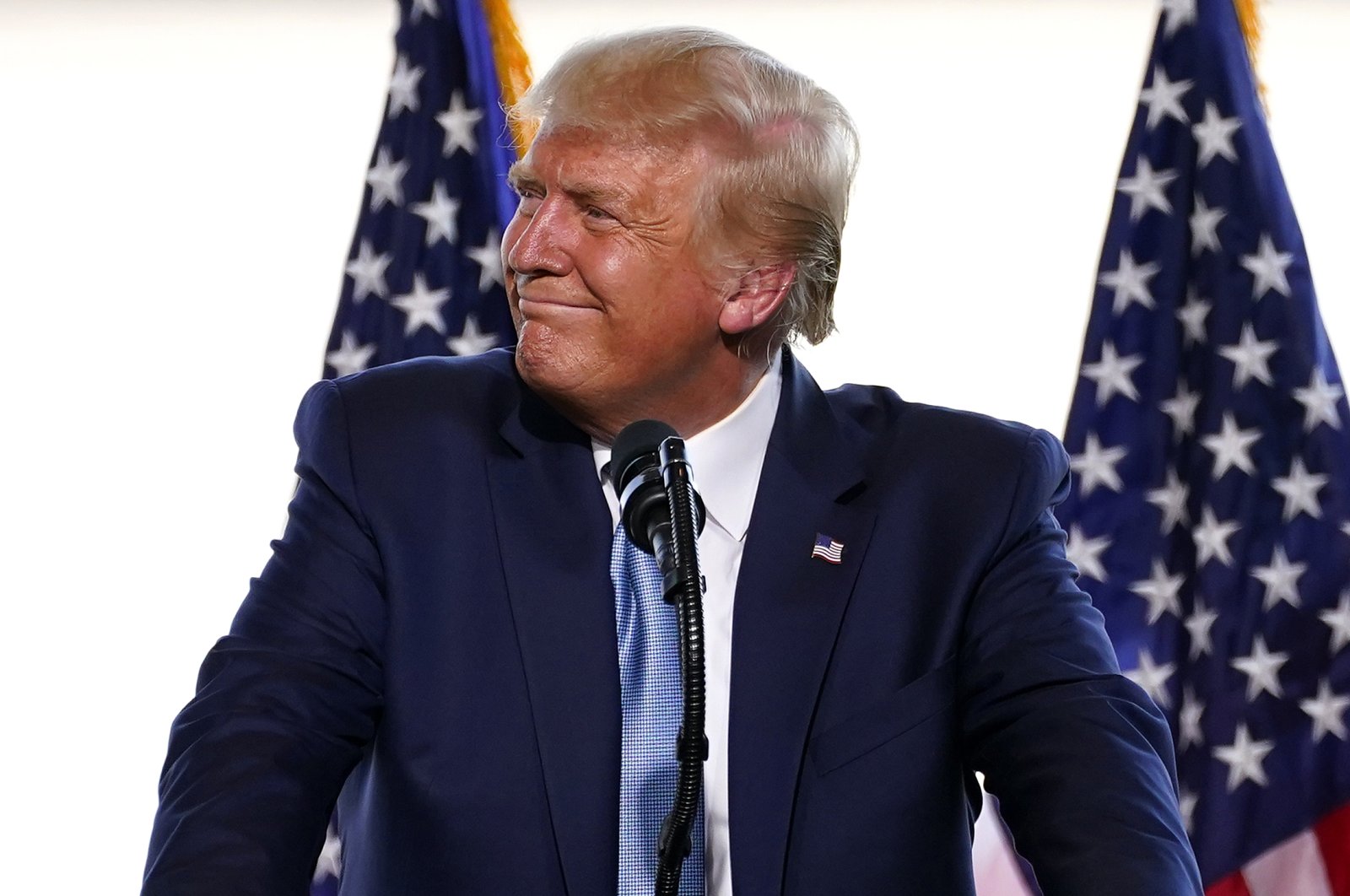 A sprawling Senate Intelligence Committee report released by a U.S. Republican-controlled Senate panel Tuesday revealed Donald Trump’s letters to Vladimir Putin in which the future U.S. president tries to ingratiate himself with the Russian leader and advertises "beautiful women" in the Miss Universe Pageant.

The report consists of nearly 1,000 pages and contains images of Trump’s letters that showed his plans to bring the beauty pageant to Moscow.

“I hope you have heard by now the exciting news that we are bringing the Miss Universe 2013 Pageant to Russia for the first time in the 62 year history of the Pageant,” Trump wrote in the June 2013 letter. “I want to take this opportunity to personally invite you to be my guest of honor in Moscow on November 9th. I know you will have a great time.”

"THE MOST BEAUTIFUL WOMEN IN THE WORLD!" he added at the bottom of the letter.

However, the Russian president probably considered it inappropriate to attend the Miss Universe contest.

“Dear Mr. Trump, I would like to congratulate you and your colleagues on successfully holding the Miss Universe contest in Moscow. I hope that all the participants in this remarkable event will go home with good memories of their visit to the Russian capital,” Putin wrote. “It is a pity that we were not able to have our meeting, but I hope we will be able to talk during one of your upcoming visits to Russia. Yours sincerely, V. Putin.”

In an earlier letter from December 2007, Trump called himself a "big fan" of the Russian strongman in a letter written during Putin’s first two presidential terms.

“Congratulations on being named Time magazine's "Man of the Year" – you definitely deserve it,” Trump wrote. “As you probably heard, I am a big fan of yours. Take care of yourself.”

The report also concludes one of the most high-profile congressional investigations in recent memory and maybe the final word in an official government investigation into Russia's massive 2016 election sabotage campaign.

It provides ample evidence of contacts between Trump campaign advisers and people with ties to the Kremlin, including a longstanding associate of former Trump campaign chairman Paul Manafort.

According to the report, Kilimnik "may be connected" to Russian intelligence agency GRU's "hack-and-leak operation related to the 2016 U.S. election."

The investigation has found that two other Russians who met at Trump Tower in 2016 with senior Trump campaigners, including Manafort, the president's son-in-law Jared Kushner and the president's eldest son Donald Trump Jr. had "important ties to the Russian government, including the Russian intelligence services."