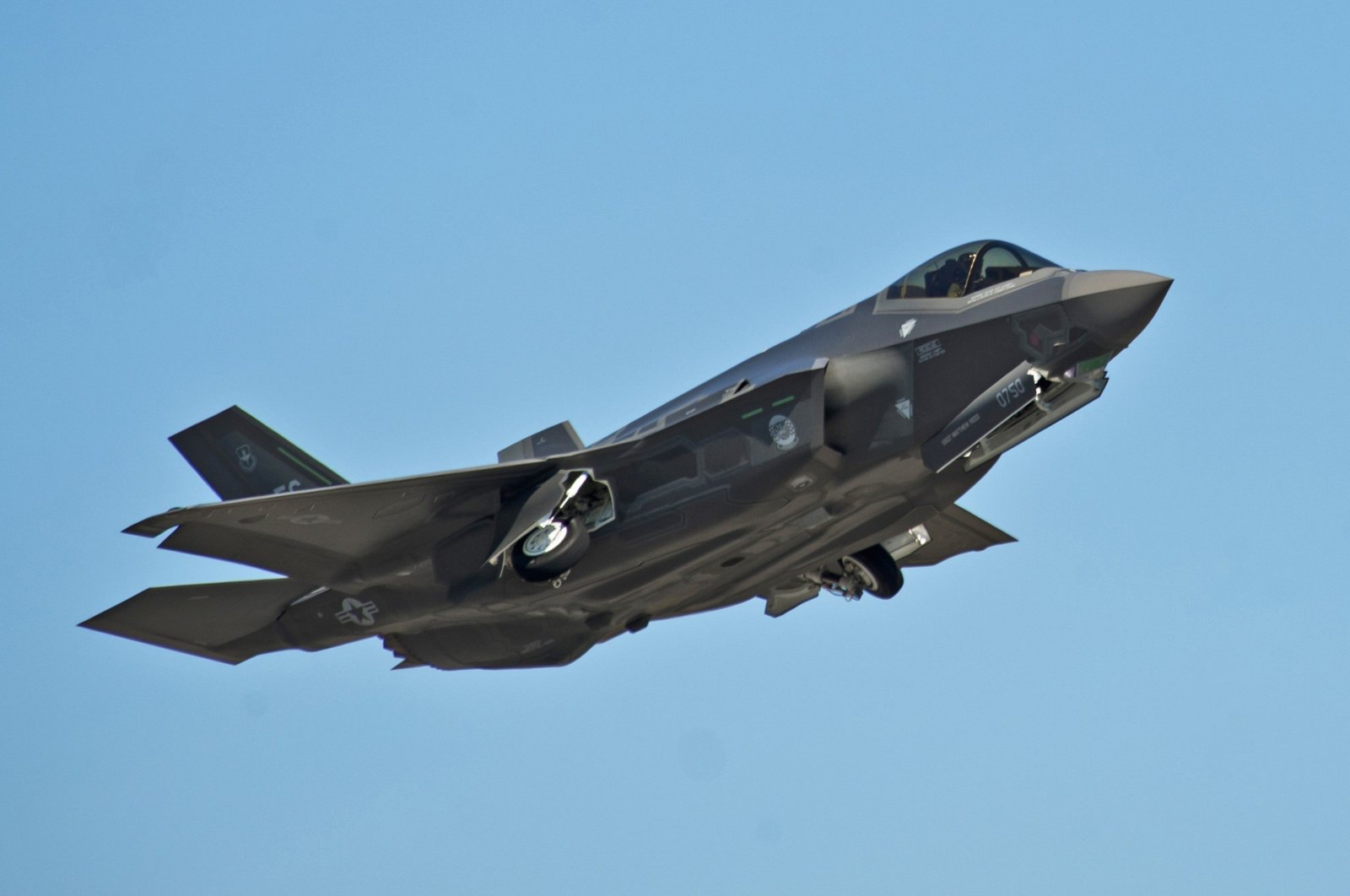 The top Democrat on the U.S. Senate Foreign Relations Committee said he expected lawmakers would vote as soon as next week on resolutions seeking to block Republican President Donald Trump's $23 billion weapons sale to the United Arab Emirates (UAE).

"We are gathering support for it, and I would think some time next week," Sen. Bob Menendez told reporters.

Menendez and two other – fellow Democrat Chris Murphy and Republican Rand Paul – announced on Nov. 18 that they would introduce measures to halt the efforts to sell drones, F-35 aircraft and other weapons systems to the UAE.

Menendez said he hoped more Republicans would support the resolutions. It would take extensive support from members of Trump's party – who rarely break from the president – to pass the resolutions and override an expected veto from Trump.

Republican Sen. Marco Rubio, a foreign relations panel member and acting Intelligence Committee chairperson, said he had not yet decided whether he would support the resolutions. Like other lawmakers, he said he was left with unanswered questions after Trump administration briefings on the sale.

According to Reuters, Rubio said one of his concerns was how the sale to the UAE would affect Israel as well as another concern he could not discuss publicly.

The huge sale could alter the balance of power in the Middle East, and members of Congress have grown irritated by Trump's attempt to rush it through, having sent a formal notice to Congress only in mid-November.

Many lawmakers also worry about whether the UAE would use the weapons in attacks that would harm civilians in the war in Yemen, which is already one of the world's worst humanitarian disasters.

The Associated Press (AP) has revealed through its investigations that the UAE negotiated secret deals with al-Qaida and that the Saudi-led coalition forces tortured and sexually abused Yemeni detainees. The UAE entered the war in Yemen in March 2015 alongside Saudi Arabia to back Yemen's internationally recognized government, which the Houthis had pushed out of the capital, Sanaa. The Emirates have largely handled ground operations in the conflict while the Saudis have bombed from the air.

The U.S. weapons sale to the UAE was approved following a U.S.-brokered agreement in September in which Abu Dhabi agreed to normalize relations with Israel. Three U.S. senators earlier this month proposed legislation to halt the sale, setting up a showdown with Trump weeks before he is due to leave office. U.S. law allows senators to force votes on resolutions of disapproval on major arms deals. However, to become effective resolutions must first pass both the Senate and the House of Representatives. The measure would also need two-third majorities in both the Republican-led Senate and Democratic-led House to survive a presidential veto.