US senators demand Khashoggi info in letter to Washington 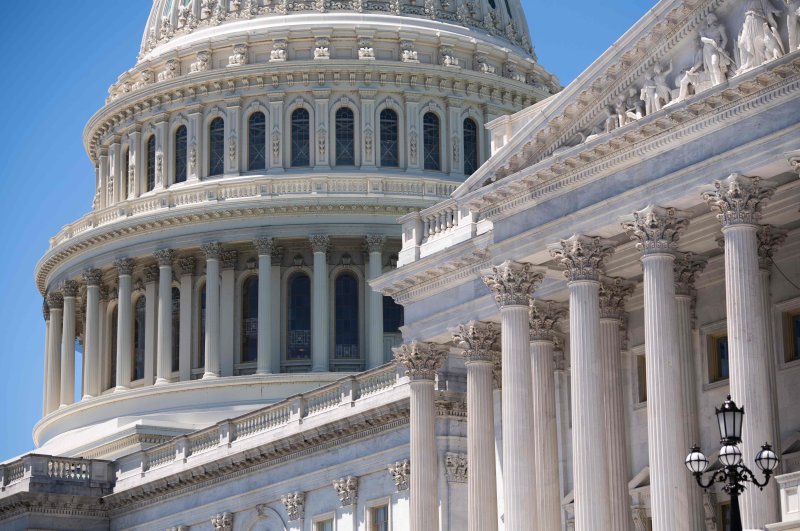 The bipartisan leaders of the U.S. Senate Intelligence Committee are demanding that the Donald Trump administration disclose more information about the murder of Saudi journalist, Jamal Khashoggi.

In a letter to the acting Director of National Intelligence Richard Grenell, Senate Intelligence Committee Chairman Richard Burr, a Republican senator, and Democratic Sen. Mark Warner from Virginia requested an unclassified report on Khashoggi's murder as required by a provision in the 2019 National Defense Authorization Act.

The letter, sent Monday, was first reported by The Washington Post.

Speaking to CNN, Burr said the letter was "one last effort to jog him" before Democratic Sen. Ron Wyden of Oregon pushes to use Senate rules to try to force the report's release.

In February, Wyden urged Americans to pressure their congressional representatives to bring those responsible for Khashoggi’s murder to justice.

Khashoggi, a U.S. resident and columnist for The Washington Post, went missing after entering the Saudi Consulate in Istanbul, Turkey on Oct. 2, 2018.

After initially saying he had left the consulate alive, weeks later, the Saudi administration admitted he was killed there, blaming a rogue group of Saudi operatives.