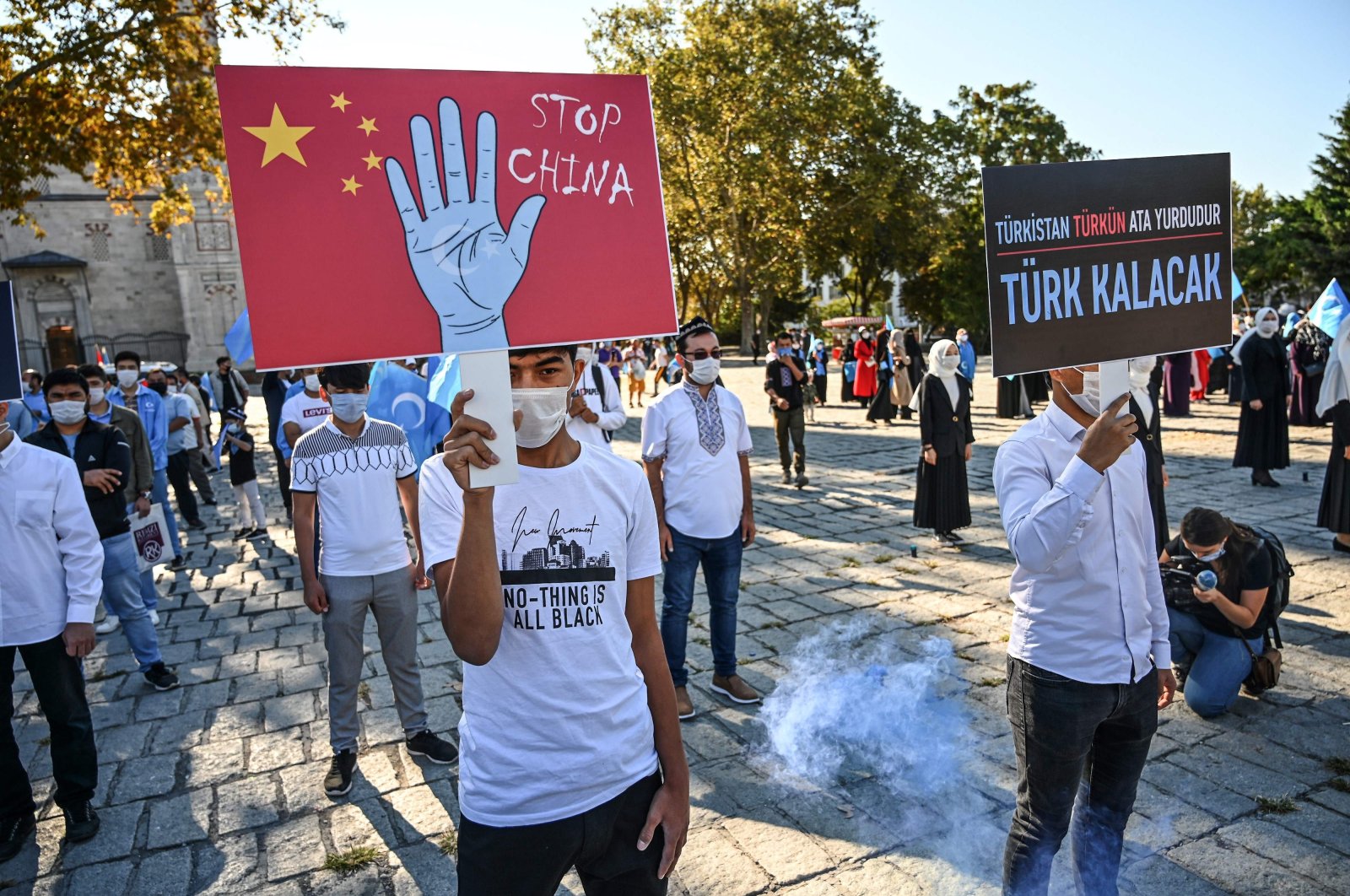 U.S. senators sought Tuesday to declare that China is committing genocide against Uighurs and other Turkic-speaking Muslims, a step that could ramp up pressure on behalf of the estimated one million-plus people in camps.

The resolution was introduced by senators across the political spectrum, although it is unlikely to move quickly as the Senate is out of session until after next week's election.

The text states that China's campaign "against Uighurs, ethnic Kazakhs, Kyrgyz and members of other Muslim minority groups in the Xinjiang Uighur Autonomous Region constitutes genocide."

"This resolution recognizes these crimes for what they are and is the first step toward holding China accountable for their monstrous actions," said Republican Sen. John Cornyn who sponsored it.

Sen. Jeff Merkley, a Democrat, said the resolution would show that the U.S. "can't stay silent."

Other sponsors include Marco Rubio, a close ally of U.S. President Donald Trump on foreign policy, and Robert Menendez, the top Democrat on the Senate Foreign Relations Committee.

Rights groups say that more than 1 million Uighurs languish in camps in the Xinjiang region as China seeks to forcibly integrate the community and root out their Islamic heritage.

China has denied wrongdoing and describes the camps as vocational centers that teach skills to prevent the allure of Islamic radicalism.

Successive U.S. administrations have been circumspect in using the term genocide, which has legal consequences at home and abroad.

Robert O'Brien, Trump's national security advisor, said earlier this month that "if not genocide, something close" to it is taking place in Xinjiang.

The campaign of Democratic presidential candidate Joe Biden, who is leading Trump in preelection polls, has called China's actions genocide and vowed a tougher response.

The U.N. convention on genocide, drafted in the aftermath of the Holocaust, obligates states to prevent and punish the "odious scourge."

It defines genocide to include actions such as killing as well as preventing births "with intent to destroy, in whole or in part, a national, ethnical, racial or religious group."

A report by German researcher Adrian Zenz found that China has carried out forced sterilizations and threatened women with internment for refusing to abort pregnancies that exceed birth quotas.