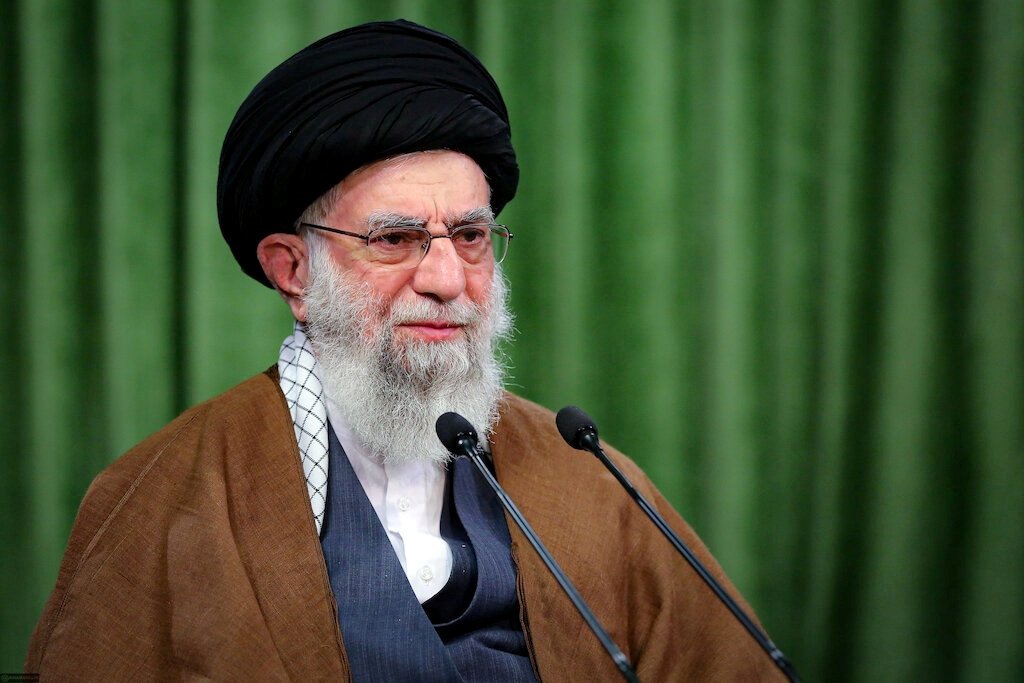 The sanctions imposed by the U.S. Treasury Department marked the latest action to reinforce the "maximum pressure" campaign on Tehran pursued by President Donald Trump's administration and came just over two months before he is due to leave office after his Nov. 3 election loss.

The department imposed the sanctions on what it described as a key patronage network for the supreme leader. It said it blacklisted the Bonyad Mostazafan, or the Foundation of the Oppressed, which is controlled by Khamenei, as well as 10 individuals and 51 entities it said were associated.

The charitable foundation – an economic, cultural and social welfare institution – has amassed vast amounts of wealth to the detriment of the rest of the Iranian economy and controls hundreds of companies and properties confiscated since the 1979 revolution.

"Iran's Supreme Leader uses Bonyad Mostazafan to reward his allies under the pretense of charity," U.S. Treasury Secretary Steven Mnuchin said in the statement. "The United States will continue to target key officials and revenue generating sources that enable the regime's ongoing repression of its own people."

The Treasury Department also slapped sanctions on Iranian Intelligence Minister Mahmoud Alavi, accusing his ministry of playing a role in serious human rights abuses against Iranians, including during the November 2019 protests.

The crackdown a year ago may have been the bloodiest repression of protesters in Iran since the 1979.

Reuters reported last year that about 1,500 people were killed during less than two weeks of unrest that started on Nov. 15, 2019. The toll, provided to Reuters by three Iranian interior ministry officials, included at least 17 teenagers and about 400 women as well as some members of the security forces and police.

Iran's Interior Ministry has said around 225 people were killed during the protests, which erupted after state media announced that gas prices would rise by as much as 200% and the revenue would be used to help needy families.