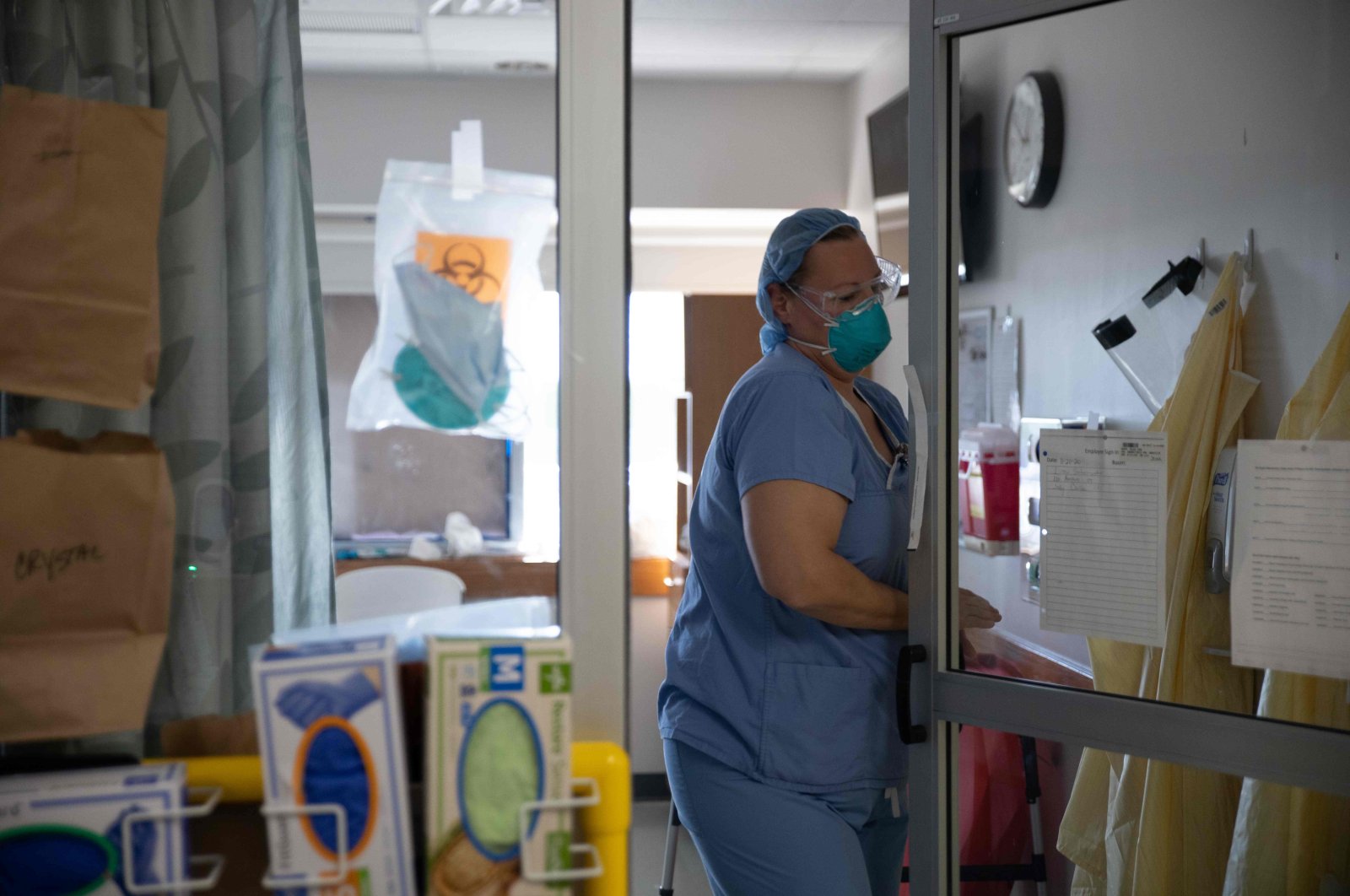 With cases surpassing 12 million in the United States, the highest in the world, many states face an accelerating number of hospitalizations.

Health officials in Washington state said the number of people hospitalized to receive treatment for the coronavirus has reached a record high with 762 people receiving hospital care for the virus in one day, as reported by the Associated Press (AP).

At the Swedish First Hill campus of Seattle's Swedish Medical Center, 10 coronavirus patients were admitted within a span of five hours last Wednesday.

Leaders from hospitals statewide met last week to consider strategies to ensure they have room to care for COVID-19 patients as the hospitalization rate climbs.

COVID-19 has infected more than 58 million people worldwide, causing nearly 1.3 million deaths. The U.S. leads the world in the number of coronavirus deaths, with more than 261,000 recorded fatalities and became the first country to pass the grim milestone of a quarter-million deaths.

Hundreds of bodies are still stored in freezer trucks at a disaster morgue set up during New York City’s coronavirus surge in the spring, according to the city’s Office of Chief Medical Examiner. Many of the 650 bodies at the disaster morgue on the Brooklyn waterfront are of people whose families can’t be located or can’t afford a proper burial, officials told The Wall Street Journal.

Health experts worry that the surge will only worsen, as millions of Americans prepared to travel and congregate in family groups for Thanksgiving, despite warnings that they should stay home to avoid spreading the disease. Many people were scrambling to get tested before Thursday's holiday, leading to long lines at screening sites in New York City and elsewhere.

With barely a month to go until the Christmas holidays, many are starting to worry about the social and economic impacts that locking down through the feast might carry not only in the U.S. but across Europe. Many of Germany's 16 federal states favor extending a partial shutdown meant to slow the spread of the COVID-19 pandemic and make family gatherings over Christmas possible, two state premiers said Monday. Germany, which is governed by a conservative-Social Democratic coalition, imposed a month-long "lockdown-lite" from Nov. 2. Infection numbers have plateaued since but have not declined.

Spain, which has more than 1.55 million COVID-19 cases, western Europe's second-highest tally after France, and 42,619 dead, imposed a six-month state of emergency in late October, giving regions legal backing to impose curfews and restrict travel. New infections measured over the past 14 days have fallen to 419 per 100,000 people as of Friday from 530 in the first week of November.