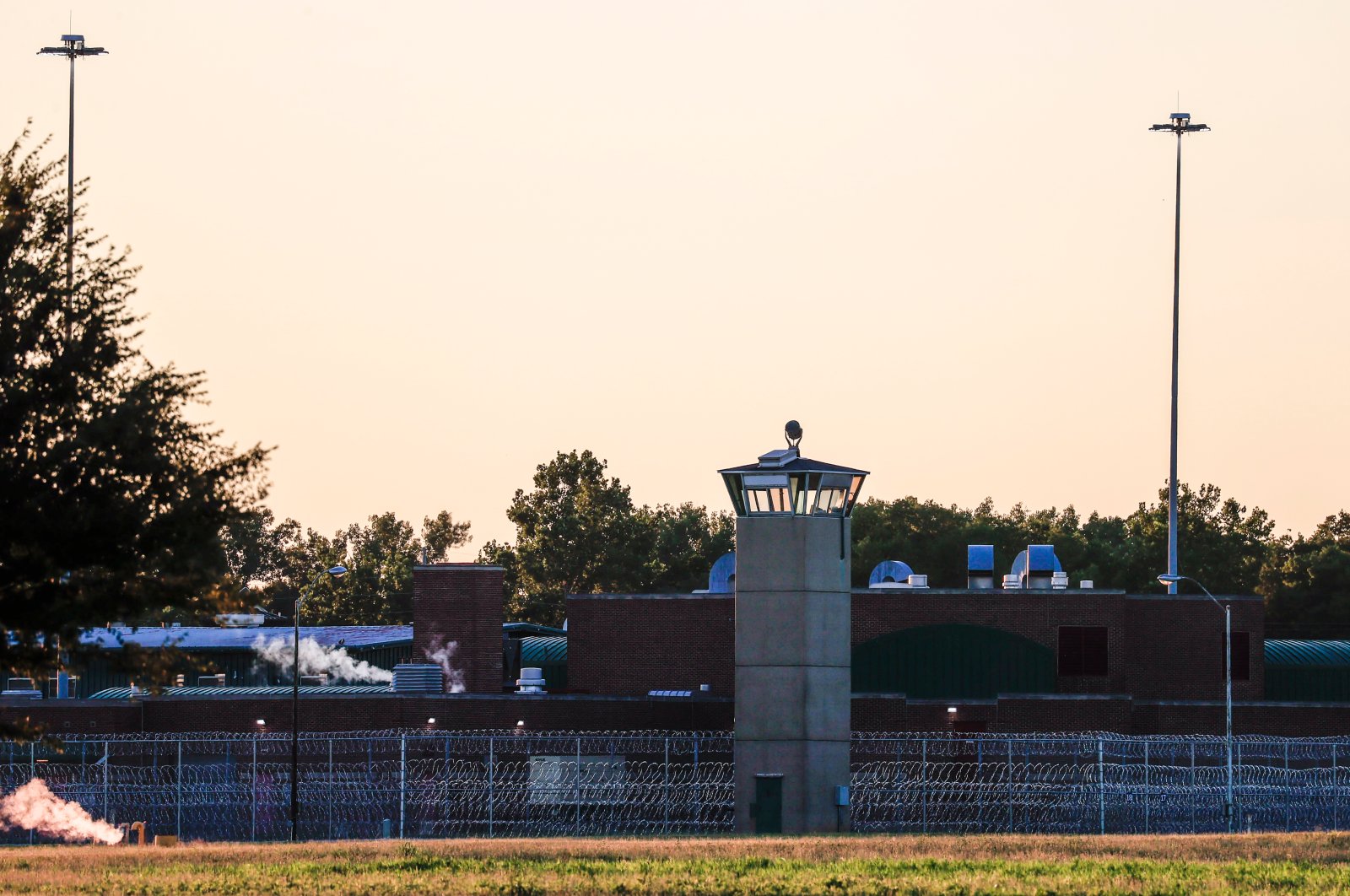 The Supreme Court of the United States on Tuesday allowed the first federal executions in 17 years to proceed, overturning a lower court order delaying them.

Four federal executions were scheduled, but a district court judge had suspended them to allow for legal challenges to the lethal injection that was to be used.

The district court decision had come just hours before the first execution, of former white supremacist Daniel Lewis Lee, who was convicted with another man of murdering a family of three during a robbery intended to help fund the founding of an "Aryan People's Republic."

The prisoners "have not made the showing required to justify last-minute intervention by a Federal Court," the Supreme Court said in a ruling released in the early hours of Tuesday.

"We vacate the District Court's preliminary injunction so that the ... executions may proceed as planned."

In staying the executions, District Judge Tanya Chutkan had ruled that the use of a single drug, pentobarbital, to carry out the executions could cause "extreme pain and needless suffering" and may violate a constitutional ban on cruel and unusual punishment.

An appeals court had upheld that order before the Supreme Court vacated it.

Lee would be the first federal inmate to be executed in the United States since 2003 and the first since President Donald Trump announced plans to resume federal executions.

There have been just three federal executions since the death penalty was reinstated in 1988.

Lee and another man, Chevie Kehoe, were convicted in Arkansas in 1999 of the 1996 murders of gun dealer William Mueller, his wife, and her 8-year-old daughter.

According to prosecutors, the pair robbed Mueller to steal guns that they planned to sell to finance the founding of a white supremacist "Aryan People's Republic" in the Pacific Northwest.

Lee, who has since renounced his white supremacist beliefs according to his lawyers, was sentenced to death while Kehoe received three life sentences without the possibility of parole.

Earlene Peterson, 81, whose daughter and granddaughter were killed, has campaigned against Lee's death sentence, saying she wants him to spend the rest of his life behind bars.

"It's an easy way out," Peterson told The New York Times. "He should have to live through this like I did."

Peterson and relatives of other victims also filed a lawsuit seeking to delay the execution, arguing that it was dangerous for them to travel to Terre Haute to witness Lee's execution because of the coronavirus pandemic.

An appeals court dismissed the suit on Sunday, but Baker Kurrus, a lawyer for the families, said he would take it to the Supreme Court.

"The federal government has put this family in the untenable position of choosing between their right to witness Danny Lee's execution and their own health and safety," Kurrus said.

The Supreme Court, however, denied their application.

The Bureau of Prisons said Sunday that a member of the Terre Haute prison staff had tested positive for COVID-19.

"There's no reason for anybody to be carrying out executions right now because of the pandemic," said Robert Dunham, executive director of the Death Penalty Information Center.

More than 1,000 U.S. religious leaders urged Trump last week to abandon plans to resume federal executions, and Dunham accused the president of "political use of the death penalty."

Trump, who faces a tough reelection battle in November, has called for stepped-up use of capital punishment, especially for killers of police officers and drug traffickers.

Only a handful of U.S. states, mainly in the conservative South, still actively carry out executions. In 2019, 22 people were put to death.

Most crimes are tried under state laws, but federal courts handle some of the most serious crimes, including terror attacks and hate crimes.