US to begin COVID-19 vaccinations in early December 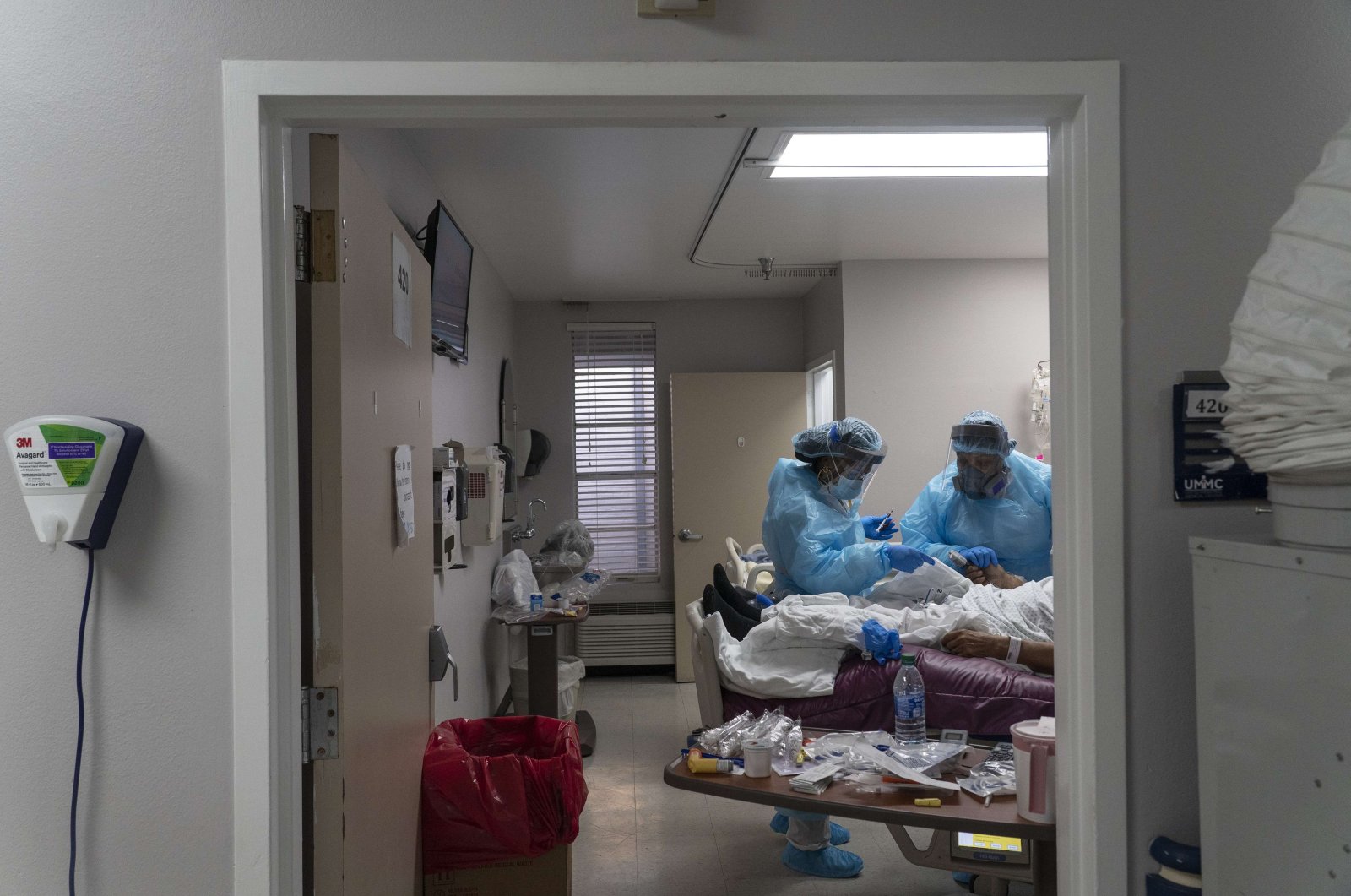 The United States hopes to begin a sweeping program of COVID-19 vaccinations in early December, the head of the government's coronavirus vaccine effort said Sunday as cases surge across the worst-hit nation.

The beginning of vaccinations could be a crucial turning point in the battle against the virus that has claimed more than 255,000 lives in the US, the world's highest reported toll, since emerging from China late last year.

"Our plan is to be able to ship vaccines to the immunization sites within 24 hours of approval" by the U.S. Food and Drug Administration (FDA), Moncef Slaoui told CNN, pointing to possible dates of Dec. 11 or Dec. 12.

FDA vaccine advisors reportedly will meet on Dec. 10 to discuss approving vaccines that pharmaceutical firms Pfizer and Moderna say are at least 95% effective.

Worldwide, nearly 1.4 million people have died this year and at least 58 million cases have been registered.

Slaoui estimated that 20 million people across the US could be vaccinated in December, with 30 million per month after that.

'Herd immunity' by May?

He said that by May, with potentially 70% of the population having been vaccinated, the country could attain "herd immunity," meaning the virus can no longer spread widely and that people can move closer to resuming their pre-coronavirus way of life.

Slaoui added a note of caution, saying, "I really hope and look forward to seeing that the level of negative perception of the vaccine decreases and people's acceptance increase.

"That is going to be critical to help us."

A recent Gallup poll showed that four in 10 Americans still say they would not get a COVID-19 vaccine, though that is down slightly from five in 10 surveyed in September.

Slaoui said he thought it would help in persuading vaccine skeptics to learn that trials have shown the new vaccines to be 95% effective, well above the 50% level that was earlier targeted for vaccine approval.

Officials have yet to announce which groups in the population would receive the vaccine first, though health care workers are certain to receive priority, followed by vulnerable groups like the elderly.

Slaoui said that while the trials had ensured only short-term safety, decades of experience showed that nearly all adverse effects of vaccines occurred within 40 days of being administered, while the current trials protectively covered 60 days.

With the Pfizer and Moderna vaccines, Slaoui added, there were no serious adverse effects in that period.

For now, the vaccines have not been tested on young children, but the doctor said trials are underway, with a chance toddlers could be vaccinated starting in the second quarter of 2021, with infants coming afterward.

Countries worldwide, as well as international organizations, were working out plans for global distribution of these vaccines and potentially others still being developed.

The G20 countries, in a virtual meeting hosted by Saudi Arabia, plan to pledge to "spare no effort" in ensuring fair distribution of coronavirus vaccines worldwide, according to a draft communique seen by Agence France-Presse on Sunday.

The communique offered no details, however, on how the effort would be funded.