US to pull Patriot missiles, dozens of troops from Saudi Arabia, report says 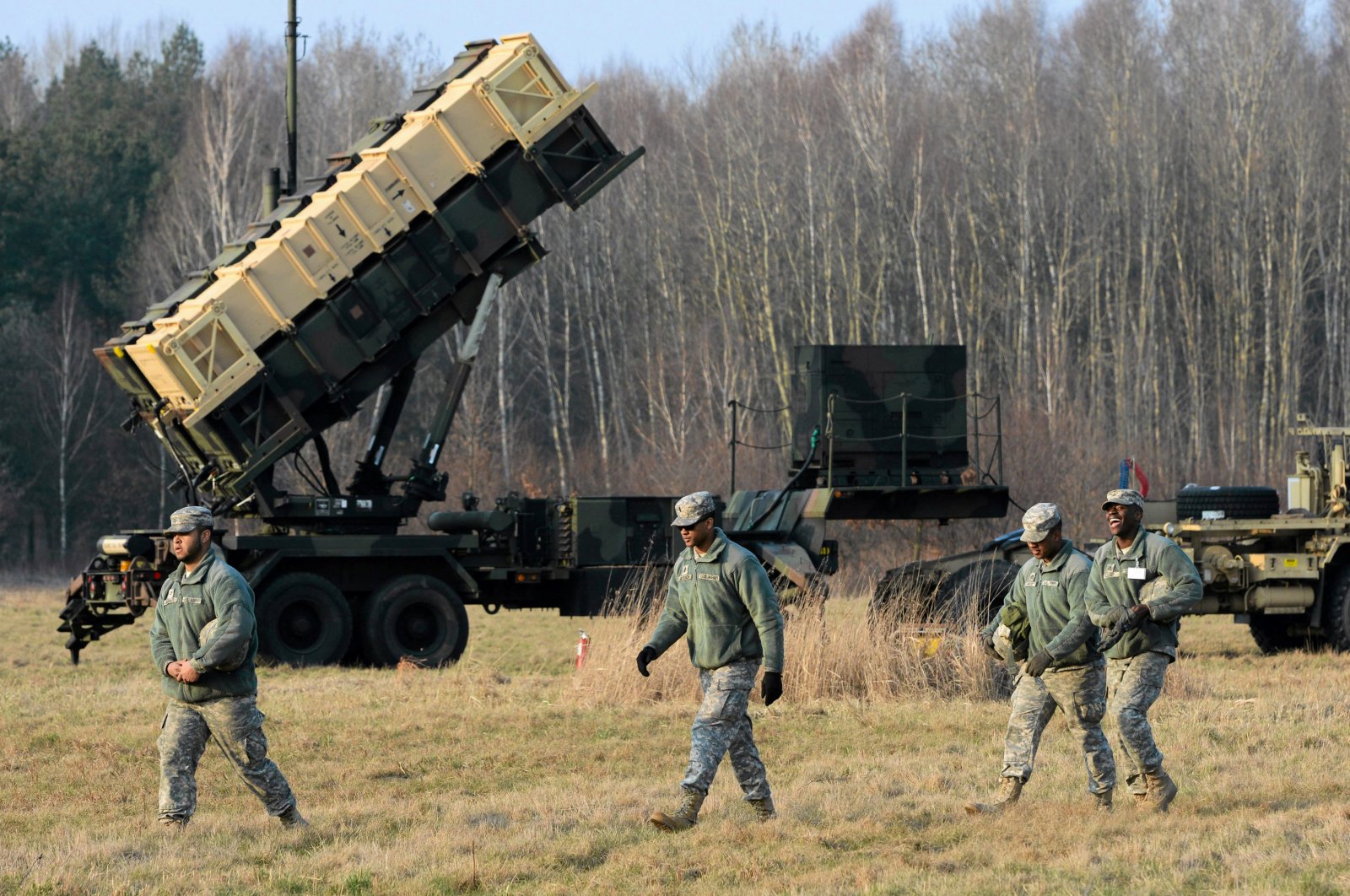 U.S. soldiers walk next to a Patriot missile defense battery during join exercises at the military grouds in Sochaczew, near Warsaw, March 21, 2015. (Reuters Photo)
by Daily Sabah with Reuters May 07, 2020 8:36 pm
RECOMMENDED

The U.S. is removing Patriot antimissile systems from Saudi Arabia, along with further reductions in other military capabilities, the Wall Street Journal reported Thursday, in a move to upend a 75-year strategic security alliance. In addition to pulling four Patriot missile batteries, dozens of troops deployed to Saudi Arabia will also be removed, the report said.

The military assets were sent to Saudi Arabia after an attack on oil facilities crippled the Kingdom's output. Riyadh and Washington have uniformly blamed Iran for the attacks, which it denies having any hand in along with a spate of unclaimed attacks in the region on oil tankers in the Persian Gulf that occurred over several months before the September attacks on Aramco facilities.

The officials also said Pentagon planners believe the assets should be redeployed to face other challenges, including China's widening role in Asia, while others believe a drawdown could embolden Iran in the region, particularly as the Trump administration continues its policy of "maximum pressure" on Tehran.

The move came after President Donald Trump gave Saudi leaders an ultimatum late April. In an April 2 phone call, Trump told Saudi Crown Prince Mohammed bin Salman that unless the Organization of the Petroleum Exporting Countries (OPEC) started cutting oil production, he would be powerless to stop lawmakers from passing legislation to withdraw U.S. troops from the kingdom, four sources familiar with the matter told Reuters.