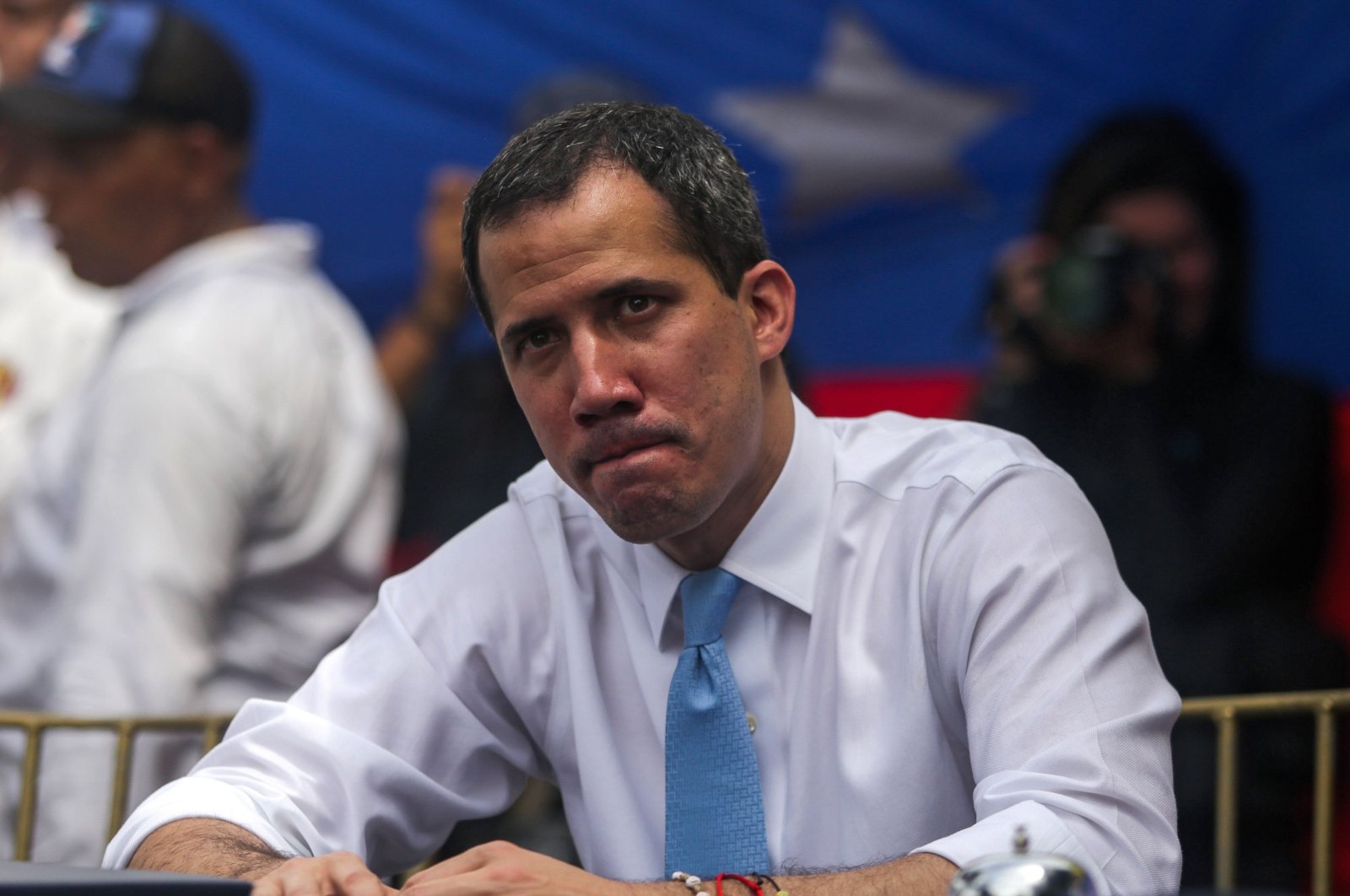 In a statement broadcast on state television, Saab said Guaidó had been summoned to appear before prosecutors next Thursday following an investigation last week into the seizure of a weapons cache in neighboring Colombia that he said was to be smuggled into Venezuela.

Guaido declared himself Venezuela's legitimate ruler on Jan. 23, 2019, after calling the military to help him oust President Nicolas Maduro. The protests between the supporters of Guaido and President Maduro continues.

Several European Union countries, including the U.K., France, Spain, the Netherlands, Germany, Poland, Lithuania and Latvia, along with the U.S. and Canada have recognized Guaido as president.