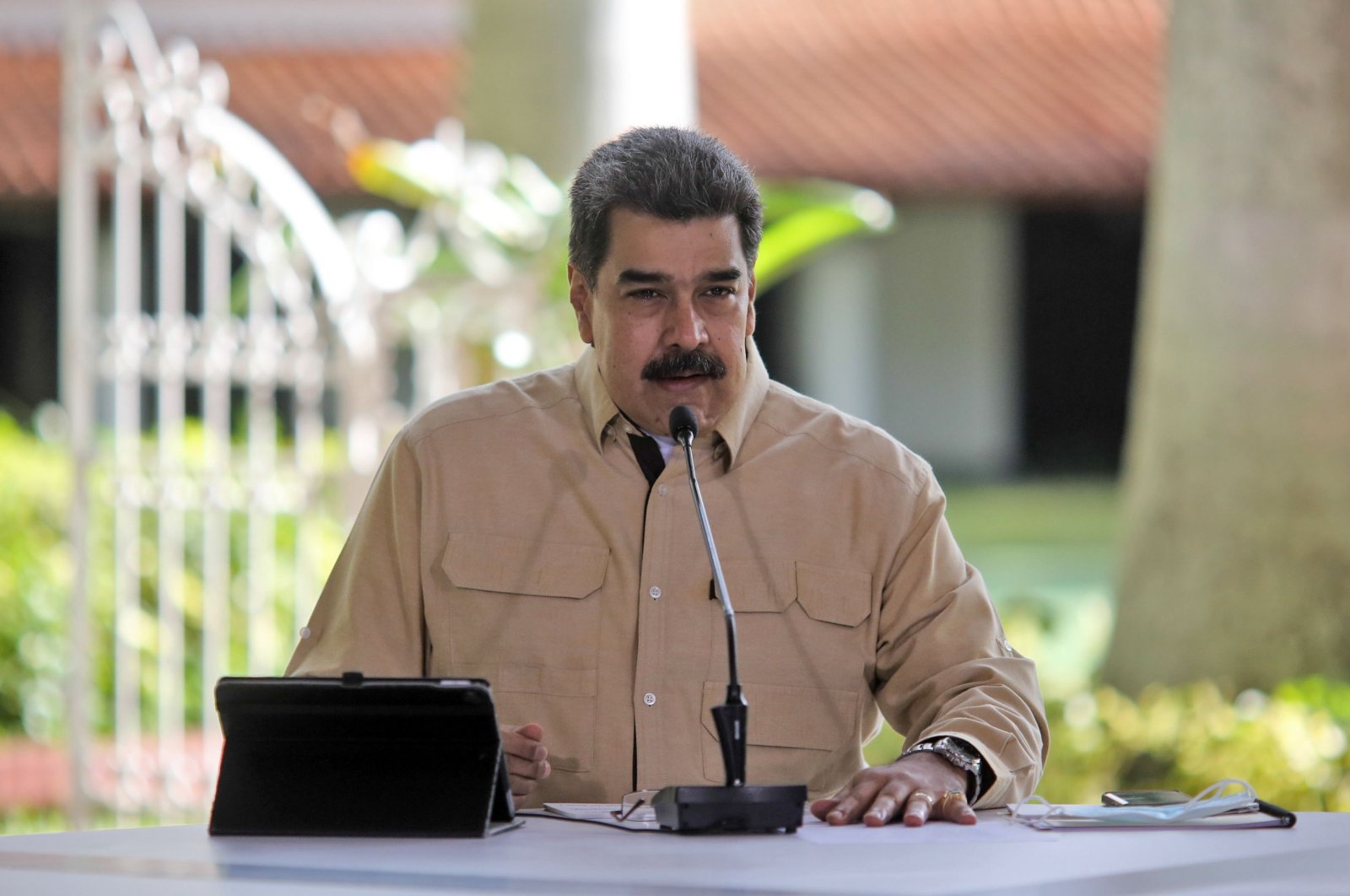 Venezuelan President Nicolas Maduro on Tuesday proposed administering a Russian coronavirus vaccine to nearly 15,000 candidates in upcoming legislative elections so that they can campaign safely.

Russia in August licensed a COVID-19 vaccine after less than two months of human testing, a move celebrated by Moscow but questioned by some experts who noted that only about 10% of clinical trials are successful.

Maduro’s adversaries are broadly planning to boycott the Dec. 6 vote on the grounds that it is rigged in favor of the ruling Socialist Party, although one faction of the opposition has opened talks with the government to seek vote guarantees.

“It would be a good idea to give the Russian vaccine to the 14,400 candidates who have registered ... so that they can carry out their electoral campaign more comfortably,” Maduro said during a televised address.

He said that in September, some Russian vaccines would arrive for clinical trials and in October “other vaccines” would arrive, without elaborating.

Last month, Maduro said he will be the first to get vaccinated when a Russian COVID-19 jab arrives in the country.

"I am pleased that Russia will be the first country in the world to vaccinate its population massively," Maduro said during the televised speech.

The Venezuelan president also accused U.S. President Donald Trump's government of not allowing the delivery of medicines to Venezuela.

"They are persecuting us. We are going to buy medicines against the coronavirus, and they are telling the company not to bring the vaccine to Venezuela."

Russia’s “Sputnik-V” COVID-19 vaccine produced an antibody response in all participants in early-stage trials, according to results published on Friday by The Lancet medical journal, which noted that long-term trials were still necessary.

Kirill Dmitriev of Russia’s sovereign wealth fund, which has backed the vaccine, said at least 3,000 people had already been recruited for the large-scale Sputnik-V trial and that initial results were expected in October or November.

That trial involves some 40,000 participants, the sovereign wealth fund said in August.