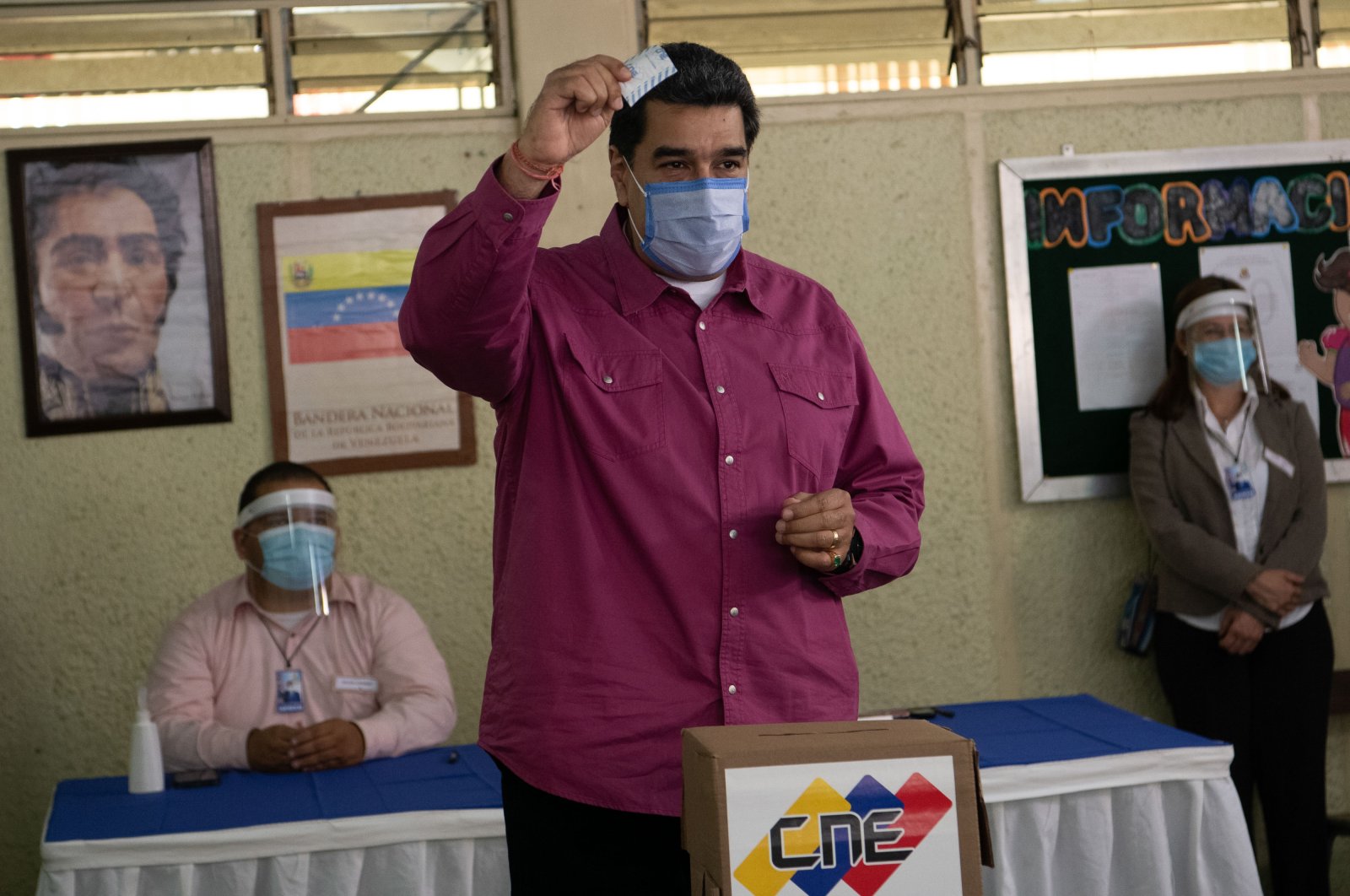 Candidates supporting Venezuelan President Nicolas Maduro have secured control of the national congress, the electoral board said on Monday.

Maduro’s United Socialist Party of Venezuela and allied parties captured 67% of seats in the National Assembly in Sunday's election, said Indira Alfonzo, president of Venezuela’s National Electoral Council. Just 31% of the 20 million registered voters participated in the election, she said.

The National Assembly has been led by U.S.-backed politician Juan Guaido, who has pressed to oust Maduro for nearly two years to end Venezuela’s deepening crisis. He’s backed by Washington and dozens of nations that consider Maduro’s presidency illegitimate.

A win for Maduro's Socialist Party would place the country's only opposition-controlled government institution into his hands.

The main opposition parties boycotted the elections, headed by Guaido who entered a power struggle with Maduro in January 2019. Guaido's future will partly depend on whether the U.S. changes its policy on Venezuela after President-elect Joe Biden takes office.

Maduro called on the international community to accept the election results. "We respect the right of self-determination of peoples," he wrote on Twitter, as reported by Deutsche Presse-Agentur (dpa). "We demand respect for the sovereignty of the Venezuelan people."

The vote could provide legitimacy for Maduro to offer investment deals to the few companies around the world willing to risk running foul of Washington's sanctions for access to the world's largest oil reserves.