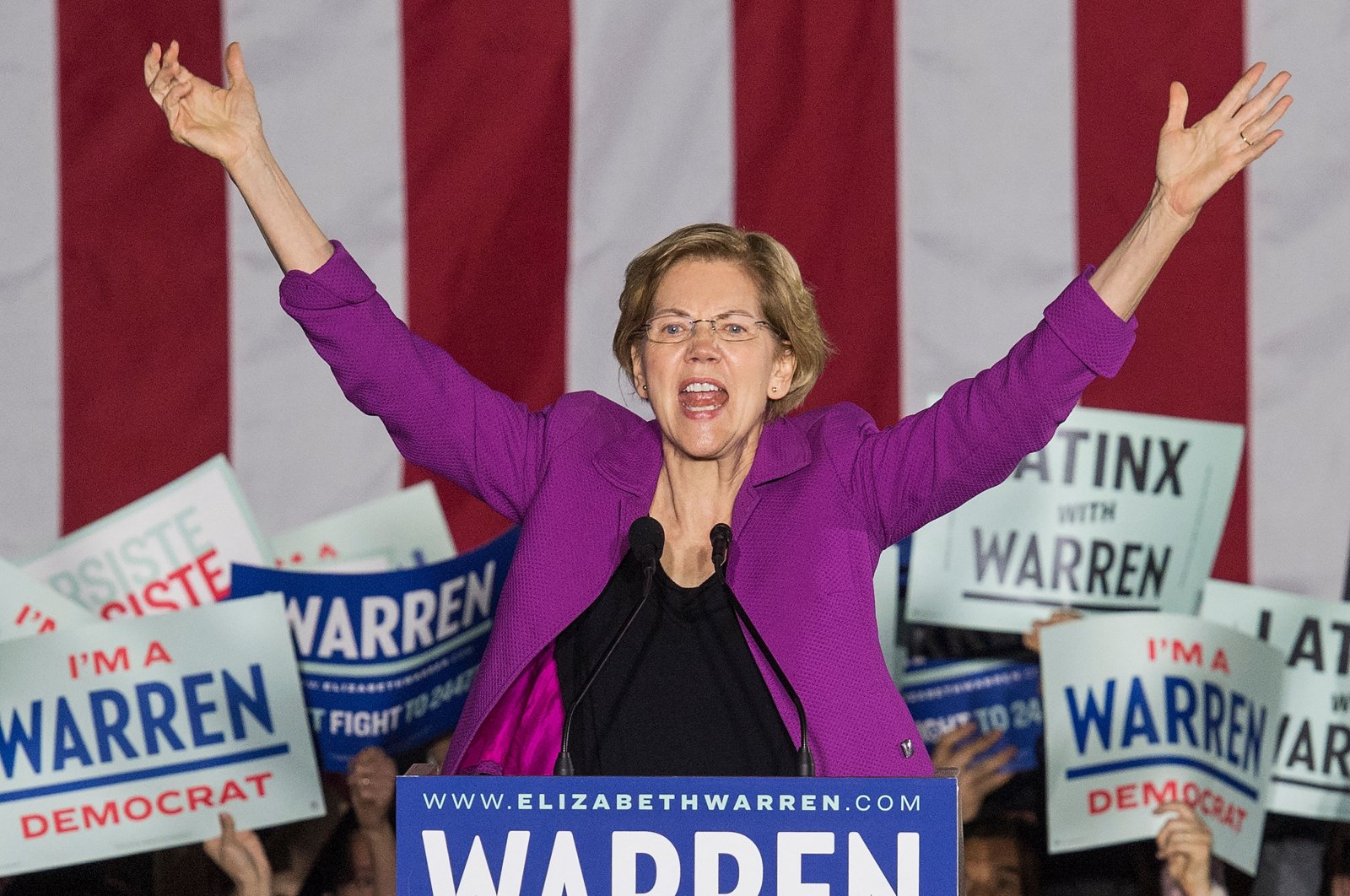 U.S. Senator Elizabeth Warren, the liberal firebrand who emerged as a top Democratic contender for the White House on the strength of an anti-corruption platform backed by a dizzying array of policy proposals, ended her campaign on Thursday, the New York Times reported, citing a source close to her.

A former bankruptcy law professor who forged a national reputation as a scourge of Wall Street even before entering politics, Warren had banked on a strong showing on Super Tuesday after a string of disappointing finishes in the early states.

But she trailed far behind front-runners Bernie Sanders and Joe Biden, placing third in her home state of Massachusetts.

She pulled out one day after former New York Mayor Michael Bloomberg, who also had a disappointing Super Tuesday, dropped out on Wednesday.

Warren, 70, was the last woman among the top tier of candidates in a Democratic field that began as the most diverse in history. Her departure could provide a boost to fellow liberal Sanders if some of her support pivots to the senator from Vermont, though voters do not always follow ideological lines.

Six months ago Warren was ascendant, having steadily risen in national opinion polls after dozens of deeply researched policy rollouts led to the slogan: "Warren has a plan for that."

She centered her campaign on battling the influence of money in politics, arguing that on every significant issue - gun control, climate change, healthcare - the power of corporate lobbyists and billionaires would stymie any opportunity to achieve meaningful change.

Many of Warren's proposals drew from the lessons she learned from her bankruptcy research at Harvard University and her experience setting up the Consumer Financial Protection Bureau (CFPB) for then-President Barack Obama after the 2007-2009 financial crisis.

Like Sanders, Warren swore off high-dollar fundraisers and relied on grassroots donations to fuel her campaign. She faced criticism in February for declining to disavow a new super PAC that boosted her campaign with an eight-figure advertising blitz, an apparent reversal of her longstanding opposition to outside spending.