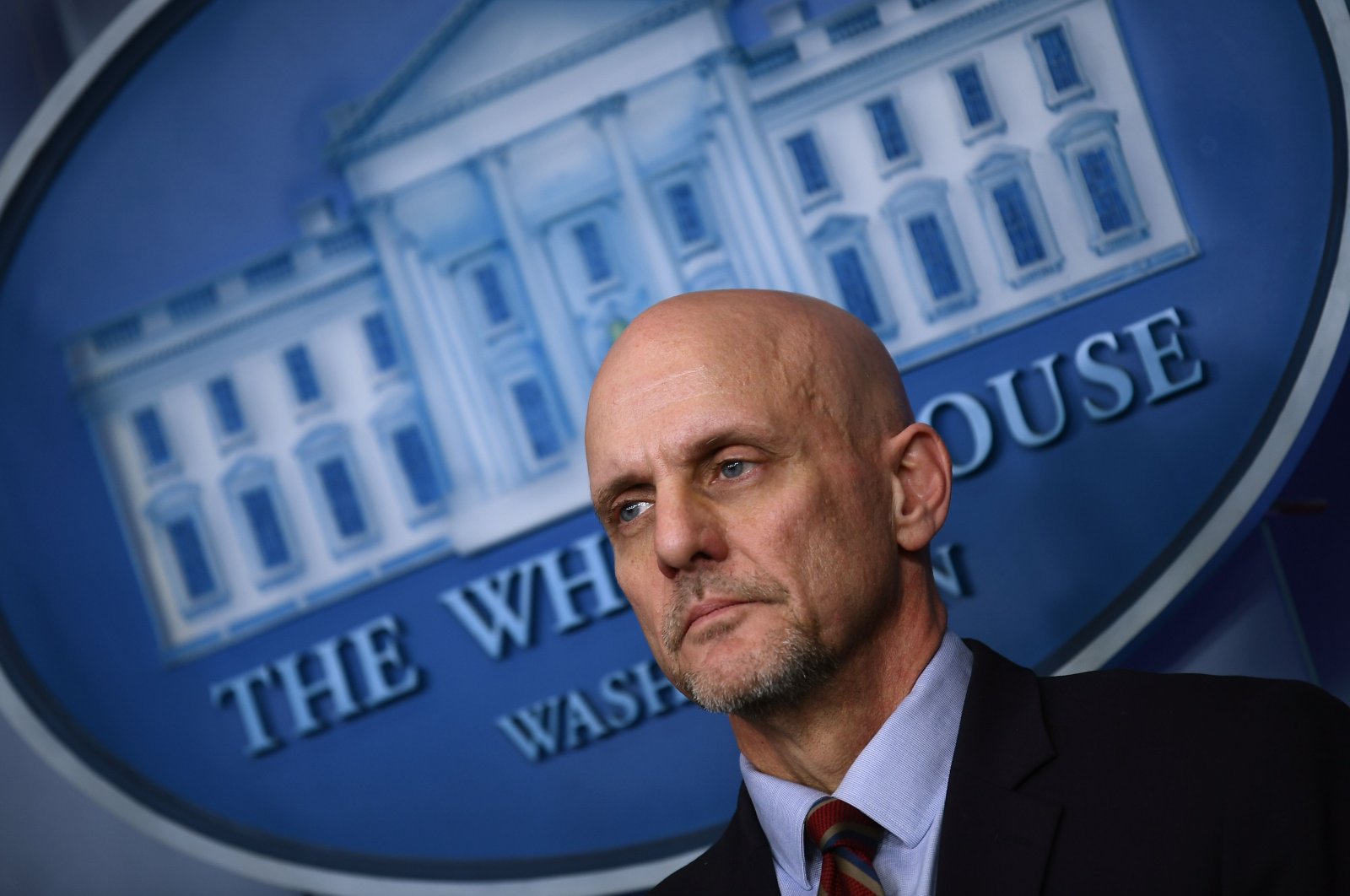 U.S. President Donald Trump's White House reportedly told the head of the country's drug regulator to approve Pfizer-BioNTech's coronavirus vaccine by the end of Friday or resign, after indications the first immunizations were imminent.

The threat reported by The Washington Post came on the same day Trump tweeted that the U.S. Food and Drug Administration (FDA) was a "big, old, slow turtle" and told its commissioner, Stephen Hahn, to "Get the dam(n) vaccines out NOW."

The Post reported that White House Chief of Staff Mark Meadows had delivered the resignation threat to Hahn.

The report followed comments by the country's health secretary earlier in the day that the United States could start injecting the first Americans with the Pfizer-BioNTech vaccine by Monday.

Alex Azar told news channels that final details were being ironed out after an expert committee voted to greenlight the two-dose regimen for people aged 16 and over on an emergency basis.

Trump's interference threatens to re-insert politics into the scientific process and came as the FDA was working out last-minute details with Pfizer, including a fact sheet about the vaccine for doctors.

The FDA has also said it will include a warning label to advise people with a known history of severe allergies to avoid getting immunized for the time being.

Earlier, Azar told ABC News that authorities were working with Pfizer on logistics and "we could be seeing people get vaccinated Monday, Tuesday of next week."

"So, it's very close. It's really just the last dotting of I's and crossing of T's," he added.

It was not clear whether getting the Emergency Use Authorization (EUA) a day or two earlier than expected would actually result in people receiving their shots sooner since ancillary materials were still being shipped around the country as of Friday.

Once the approval comes through, the federal government's Operation Warp Speed program will oversee the vaccine's distribution to thousands of sites across the country.

A committee from the Centers for Disease Control and Prevention (CDC) is also reviewing the vaccine, then the agency itself has to accept that recommendation.

The first of these meetings will take place on Friday and the second on Sunday, but they are at this stage viewed as pro forma.

'Second vaccine on way too'

On Thursday, an independent expert committee convened by the FDA voted 17 in favor, four against, with one abstention, on approving Pfizer's vaccine, which a clinical trial has shown to be 95% effective.

Some of the experts who voted no were concerned by the condensed follow-up time that has been adopted for COVID-19 vaccine studies compared to other vaccines.

Most scientists, however, accept that while the data is not yet perfect, the surging nature of the pandemic – nearly 300,000 people have died in the U.S. alone – means that the risk-benefit calculus has to be changed.

Next week, an FDA committee will meet to consider a second vaccine, developed by Moderna and the National Institutes of Health.

Both frontrunner vaccines are based on new messenger RNA technology, which has never been approved before but could potentially revolutionize the field.

The U.S. hopes to immunize 20 million people this month, 100 million by either February or March, and the whole population by June.

Long-term care facility residents and health care workers are at the front of the line.