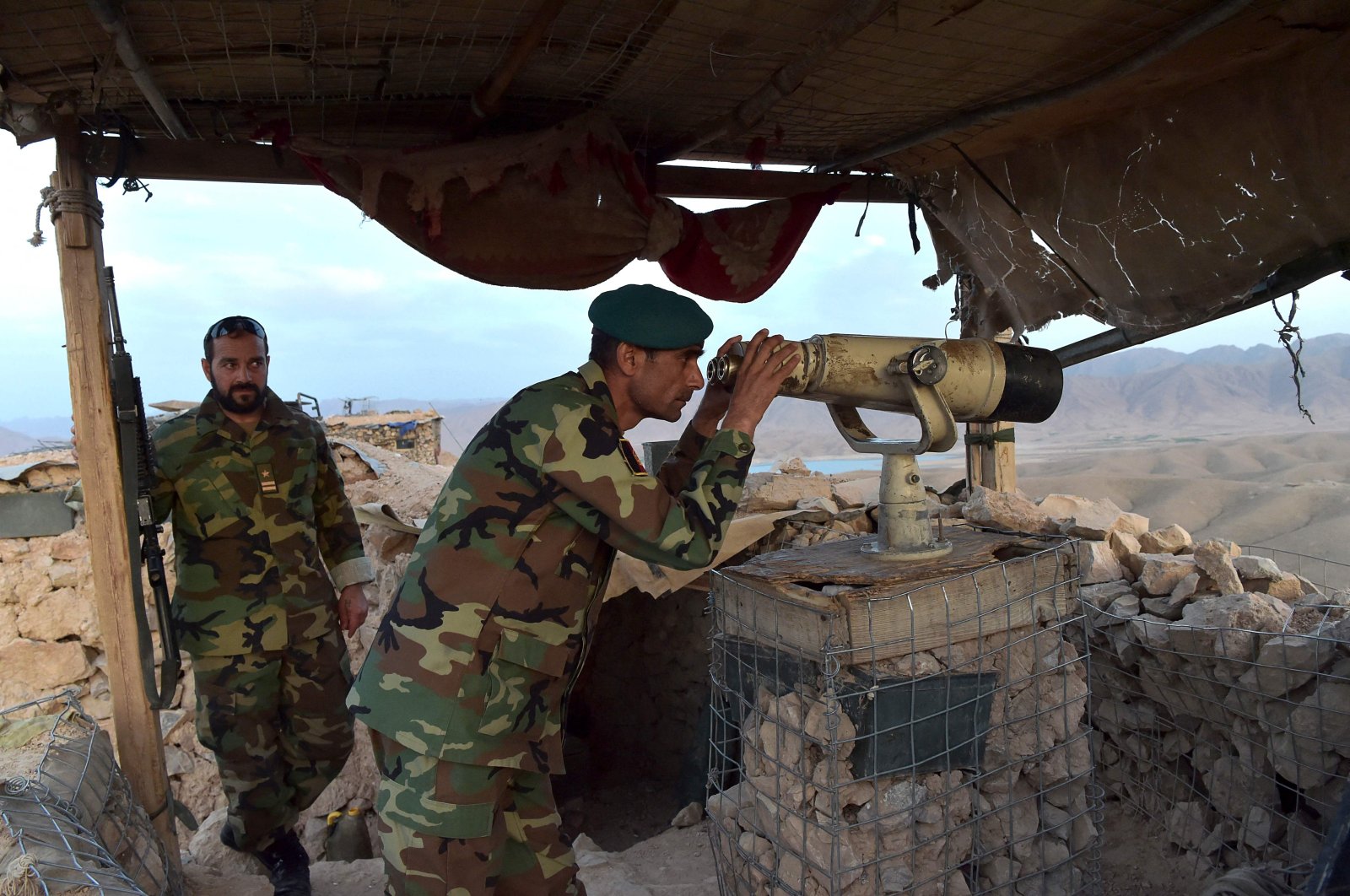 Around 100 security officials have been arrested for neglecting their duties after the Taliban's recent military offensives, local officials said Monday.

The militants were able to break through the security belt of the provincial capital, Mehtarlam, Sunday night and attacked the central prison before they were pushed back by security forces, said local councilors Gulzar Sangarwal and Atiqullah Abdul Rahimzai.

According to a spokesperson for the provincial governor, the deputy of the country's secret service, the National Directorate of Security, was among the 100 officials arrested after the attack was repelled. The security officials have been transferred to Kabul for neglecting their duties.

The attack on Mehtarlam was a continuation of the Taliban's recent military offensives in Afghanistan.

Taliban have also attacked at least three areas on the outskirts of the provincial capital city of Baghlan, Pul-e Khumri, according to local councilors Safadar Mohsini and Feruzudding Aimaq.

Attacks on a number of other districts in the province, such as Baghlan-e Markazi, Dahan-e Ghori, Nahrin and Khost wa Fering, have been continuing for more than a week now, the officials said.

The Taliban have intensified attacks on provincial capitals, district centers and larger security bases following the drawdown of international forces in Afghanistan, which started May 1.

Since then, they have been able to take control of four districts in Afghanistan, one of which is only a few kilometers from Kabul.