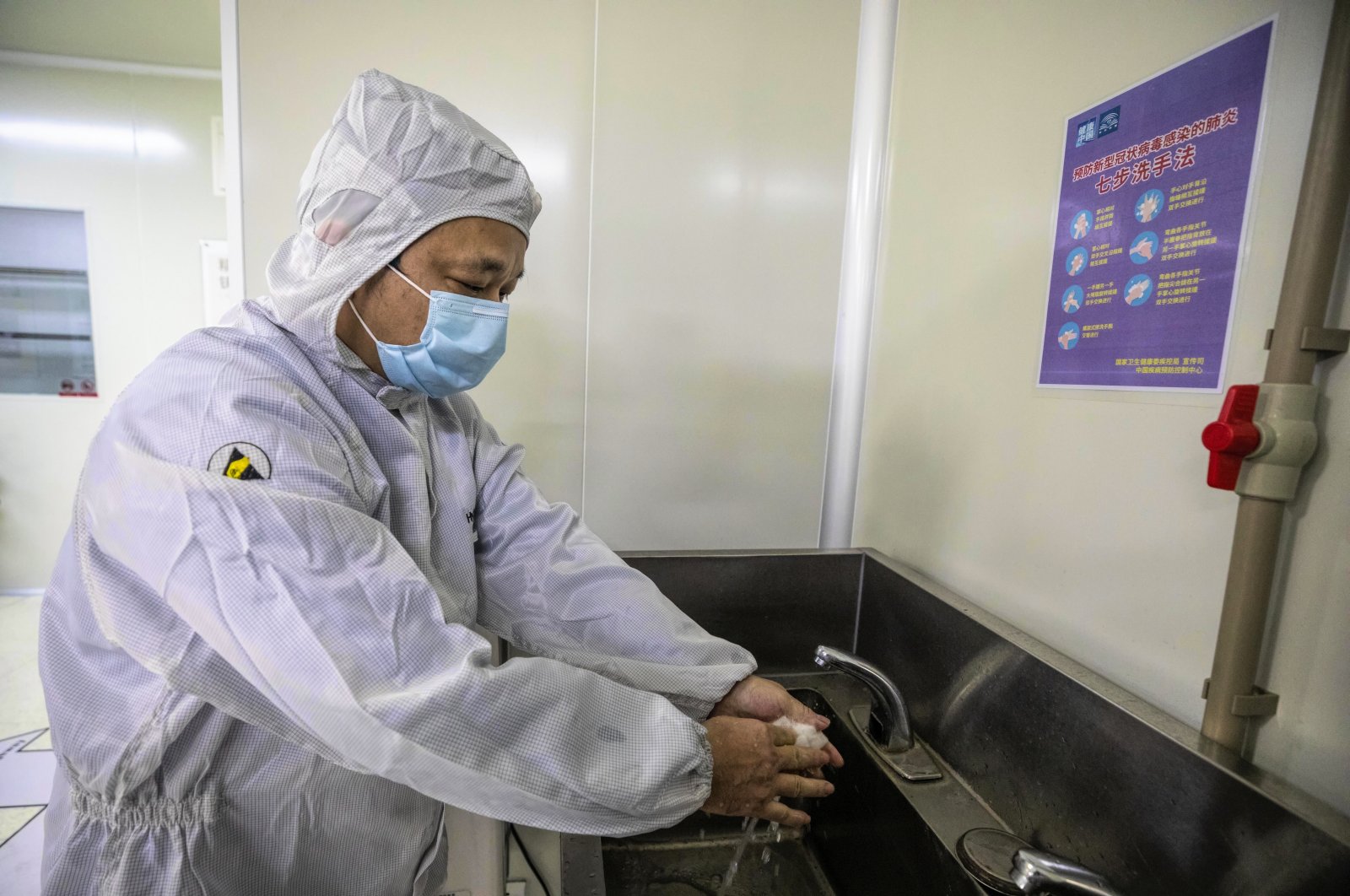 A 100-year-old Chinese man became the oldest known patient to pull through the deadly coronavirus after he fully recovered from the disease on Saturday, Chinese state news agency Xinhua reported.

According to the report, he was admitted to Hubei's Maternity and Child Health Care Hospital in Wuhan on Feb. 24. and then underwent 13 days of therapy.

The elderly man managed to recover from the virus despite having Alzheimer's, hypertension and heart problems.

According to the latest data, since its outbreak last December, the death toll has risen to about 3,500 worldwide, including over 3,000 in China alone.