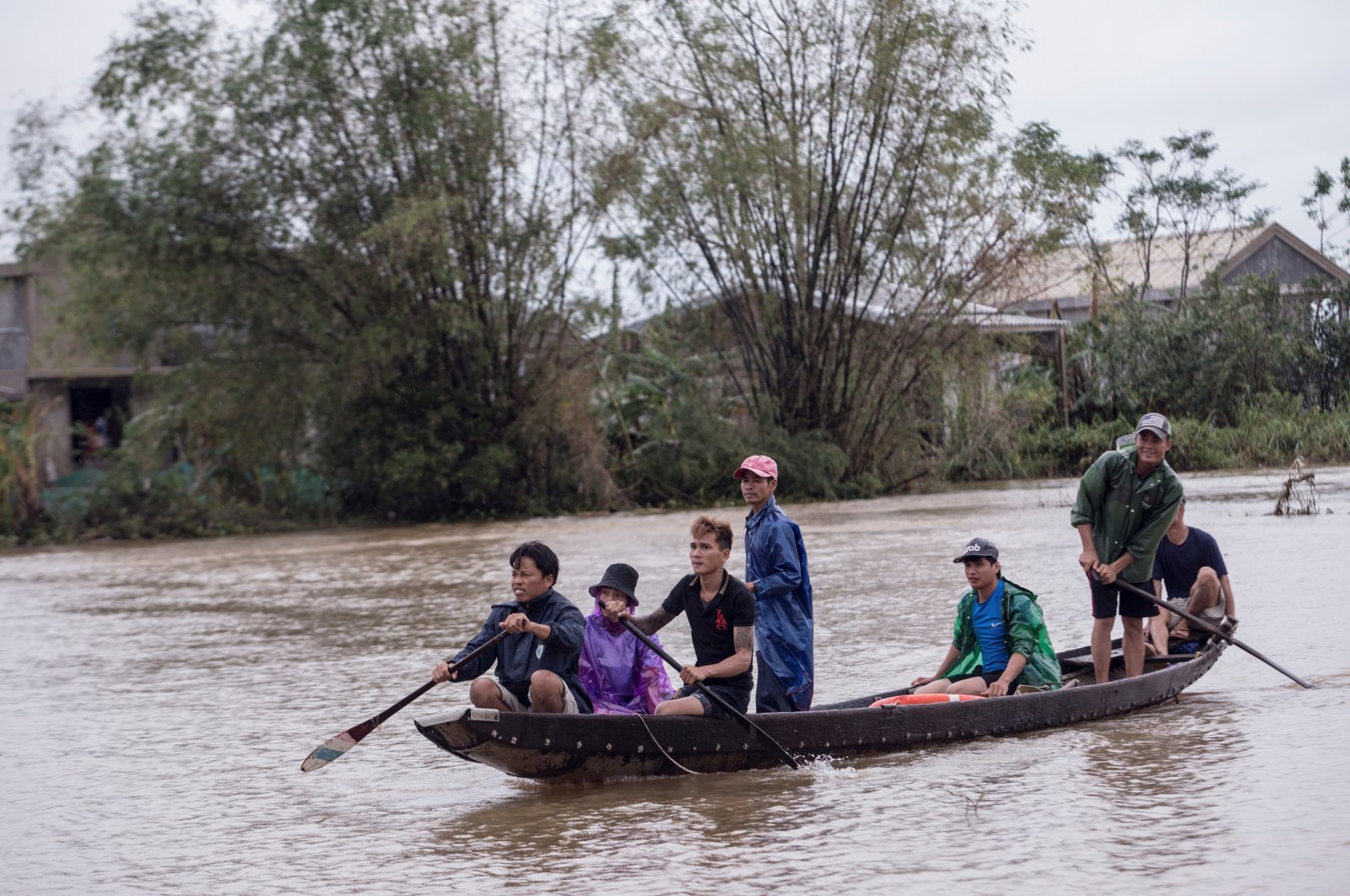 A further 15 people were reported dead amid ongoing torrential rains in Vietnam on Tuesday, bringing the total death toll from flooding and landslides in the country to 105, with 27 reported still missing, Vietnamese authorities said Tuesday.

The dead and missing people were reported in 12 provinces, stretching along the central Vietnamese coastline and up into the central highlands, Vietnam's Central Committee for Natural Disaster Prevention and Control said in a report released on Tuesday.

A further nine deaths were recorded in nine other provinces.

Central parts of the country have been overwhelmed by heavy rains for two weeks as three storms battered the central coast.