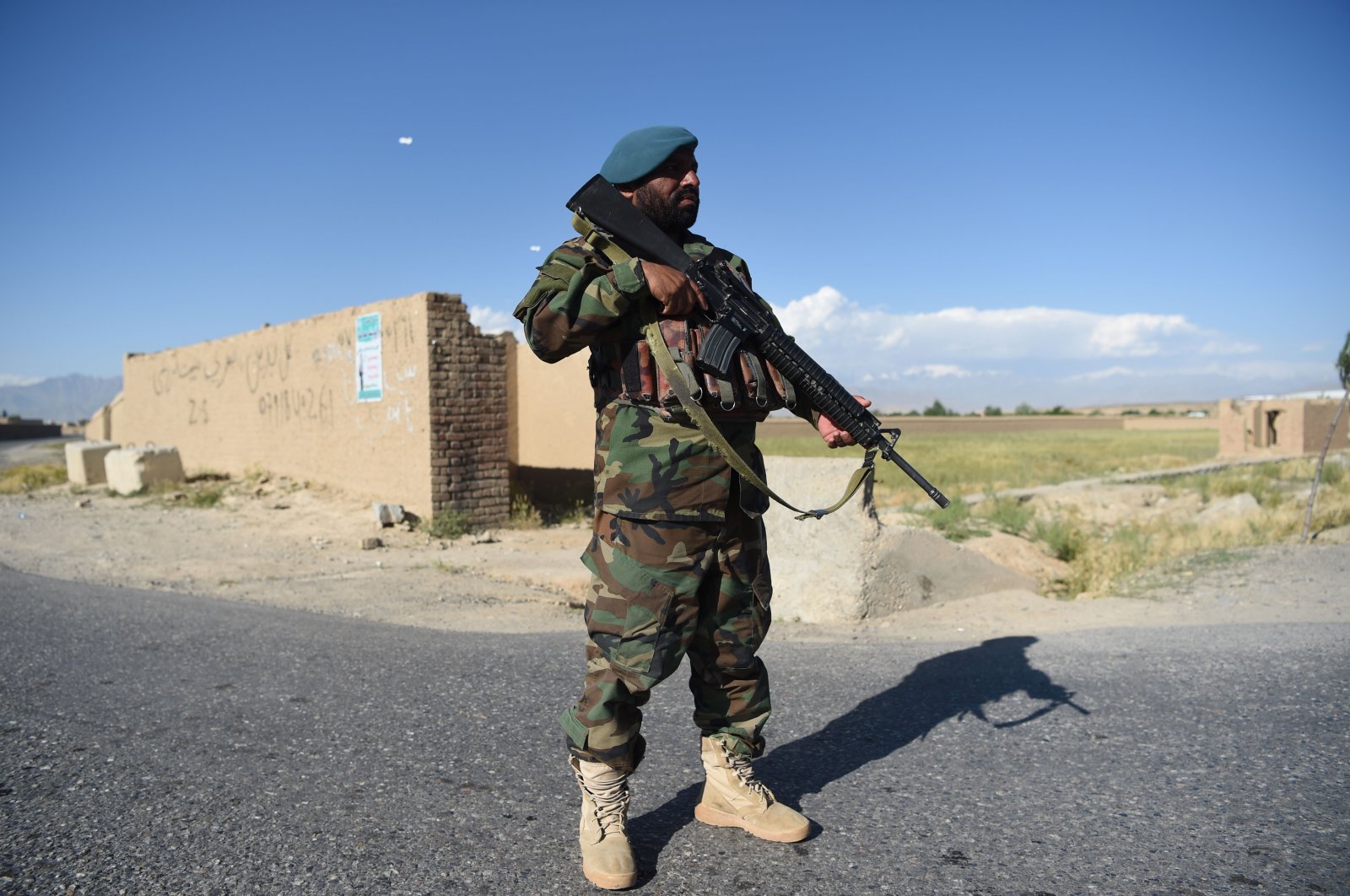 At least 14 members of the Afghan army were killed in a fresh Taliban attack in the province of Paktiya, the Defense Ministry said on Friday. Three others were wounded.

A day earlier, the Taliban killed at least 14 people from the security forces in northern Parwan and western Farah provinces.

Afghanistan's National Security Council spokesman, Javid Faisal, wrote nevertheless in a Friday tweet that the "detente" which started during the Eid festival at the end of Ramadan was continuing.

"A cease-fire is a complex operational undertaking that requires significant and ongoing coordination to avoid incidents. Those efforts will continue," he wrote.

The militant group has, on the other hand, rejected an extension of a three-day cease-fire that finished on Tuesday.

Despite the violence, a prisoner swap crucial to the start of peace talks between the warring sides in Afghanistan has continued.

Following the release of 900 Taliban prisoners on Tuesday, the militant group said it had released 80 more Afghan security forces on Thursday. The number brought the total of released prisoners by the Taliban to 347.

On Thursday, both the Taliban and the Afghan government said that a five-member technical team arrived in the capital Kabul to work on the release of more prisoners by the both sides.

The release of up to 5,000 Taliban prisoners was part of a deal the Taliban agreed with the United States in February, as well as a precondition set by the militants for joining intra-Afghan talks.