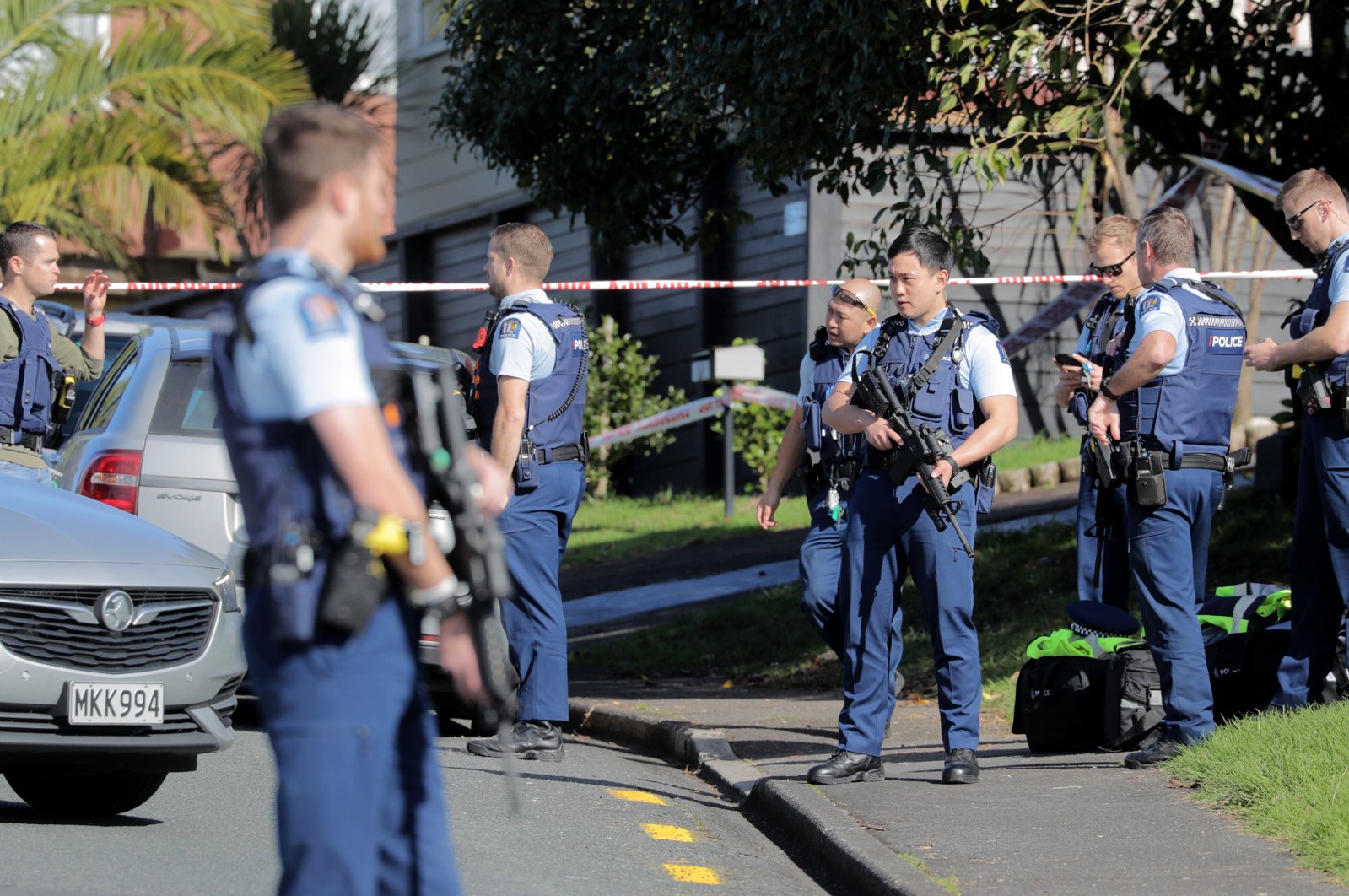 An unarmed New Zealand policeman was shot and killed on an Auckland street Friday, becoming the first officer to die on duty in more than a decade in the normally peaceful South Pacific nation. Police said the officer and a colleague were approaching a crashed car when a gunman produced a rifle and opened fire.

One officer died, another received serious leg injuries and a bystander was struck and badly hurt as the two men drove off in a second car, New Zealand's police commissioner Andrew Coster said. He said two persons of interest were being questioned after being apprehended several hours later following a massive manhunt which also resulted in police seizing a firearm.

Prime Minister Jacinda Ardern offered condolences to the officer's family and police colleagues. "This is devastating news. Our police officers work hard every day to keep us and our communities safe," she said.

The last time a New Zealand police officer was killed in the line of duty was 11 years ago. The slain policeman, whose details have not been released, is the 23rd to be shot dead on duty since 1890, according to the police website, with the previous fatal shooting in 2009.