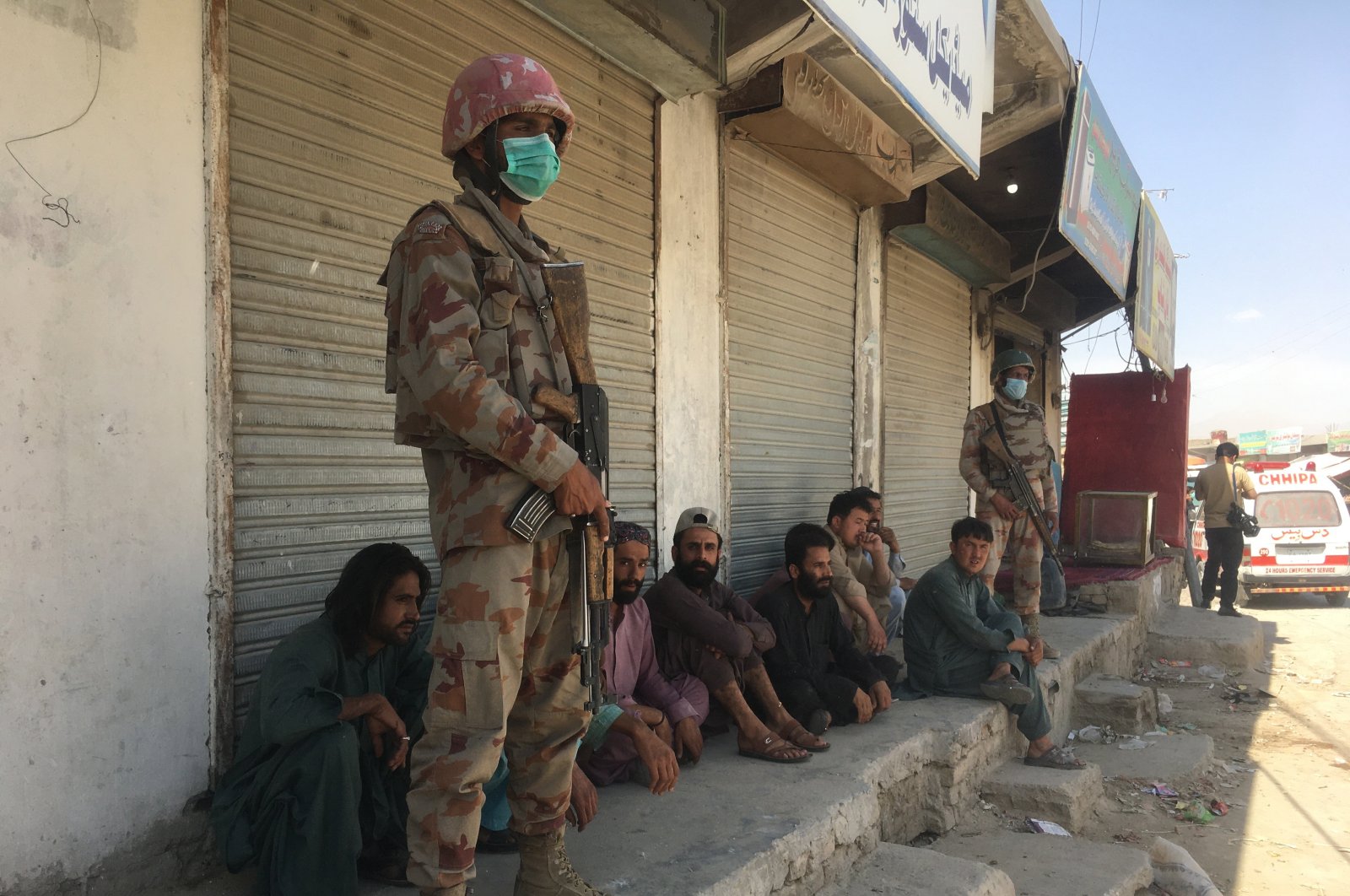 A clash between Pakistani Taliban fighters and government forces on Saturday night into early Sunday in a northwestern territory left two militants and a soldier dead, the military said Sunday.

A military statement said security forces conducted an operation in the Spinwam area of North Waziristan, a tribal region that has served as a sanctuary for local and foreign militants.

North Waziristan and six other tribal regions were merged into northwestern Khyber Pakhtunkhwa province in recent years following military offensives against militants in the area.

The military, which acted on intelligence to identify the militants' location, said the fighters were involved in activities against security forces and belonged to the banned Pakistani Taliban group. They opened fire on security forces, triggering an intense exchange of fire during which the two militants and soldier were.

With the withdrawal of the United States from Afghanistan, Pakistan has reiterated several times that they would not allow Washington to establish bases in the region.