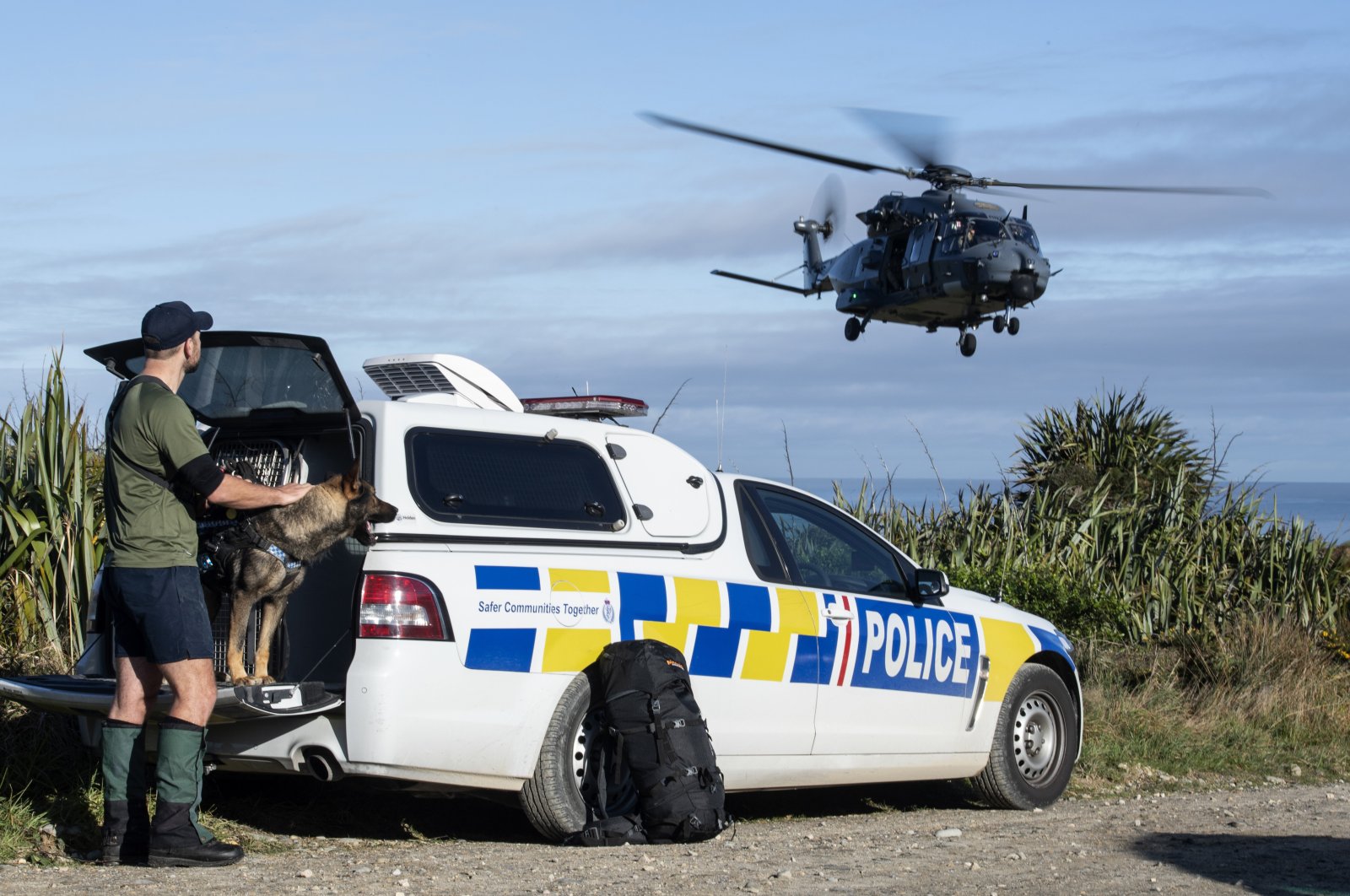 Jessica O’Connor and Dion Reynolds, both 23, had hiked into the sprawling Kahurangi National Park on May 9, intending to be gone for about five days, according to police.

By Wednesday, five tracking experts, three dog teams and two helicopter crews were among those searching for the hikers. Bad weather earlier in the week had hampered the search and raised more concerns about the pair's safety.

St. John Ambulance spokesperson Ngaire Jones said the pair was brought by rescue helicopter to Nelson Airport where medics found they had only minor injuries. They were then taken to Nelson Hospital, Jones said.

Police did not immediately provide details of what had gone wrong for the hikers.

Another hiker, Heather Simpson, earlier told news organization, Stuff, that the pair had stopped at her campsite before continuing to hike alongside a river. She said they had seemed in good spirits and excited to go on an adventure together.

Simpson said the pair was young, fit and experienced in the wilderness, according to Stuff. She said the hikers told her they had enough food to last several days and they planned to ration it so it would last as long as possible.

At more than 450,000 hectares (1.1 million acres), the national park is New Zealand's second-largest, and some areas have no trails. It was one of the locations used in filming "The Lord of the Rings” trilogy.