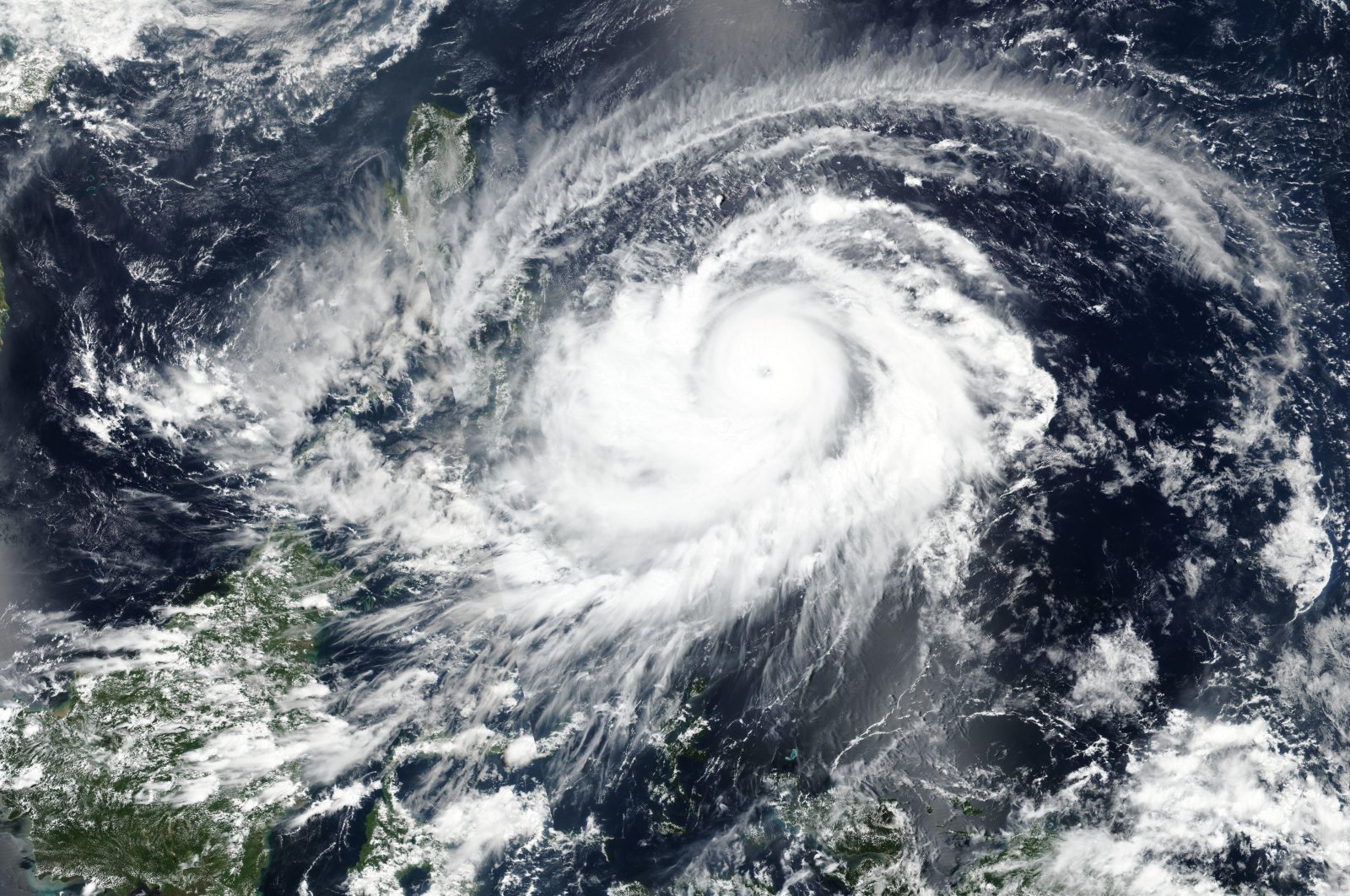 A typhoon in the Philippines has caused accidents, killing two people as 20 crew members of a cargo ship went missing when the vessel ran aground amid rough seas, officials said on Tuesday.

Typhoon Surigae triggered flash floods and landslides in more than a dozen provinces on the country's eastern coast, forcing more than 50,000 people to flee their homes, the national disaster agency said.

A 47-year-old woman died from severe injuries to her chest after being hit by a falling object in the town of Catmon in Cebu province, 545 kilometers (338.65 miles) south of Manila, the agency said.

In the eastern province of Leyte, a 79-year-old man died after being hit by a falling tree, it added.

Search and rescue operations were ongoing for 20 crew members of the cargo ship Cebu Great Ocean, who went missing after the vessel ran around on Monday in the southern province of Surigao del Norte.

The crew abandoned ship and were in a life raft, but contact was lost on Tuesday, according to coastguard spokesperson Armand Balilo.

"Search and rescue teams are having a hard time due to strong waves," Balilo told reporters. "The coastguard also conducted aerial inspection twice, but we could not find them."

Surigae was packing maximum sustained winds of 175 kilometers per hour (km/h) and gusts of up to 215 km/h as it moved north-northwest slowly, the weather bureau said.

It was expected to bring more rains over the affected areas, where the risk of flooding and landslides was still high, the bureau said.