26K children casualties reported between 2005 and 2019 in Afghanistan 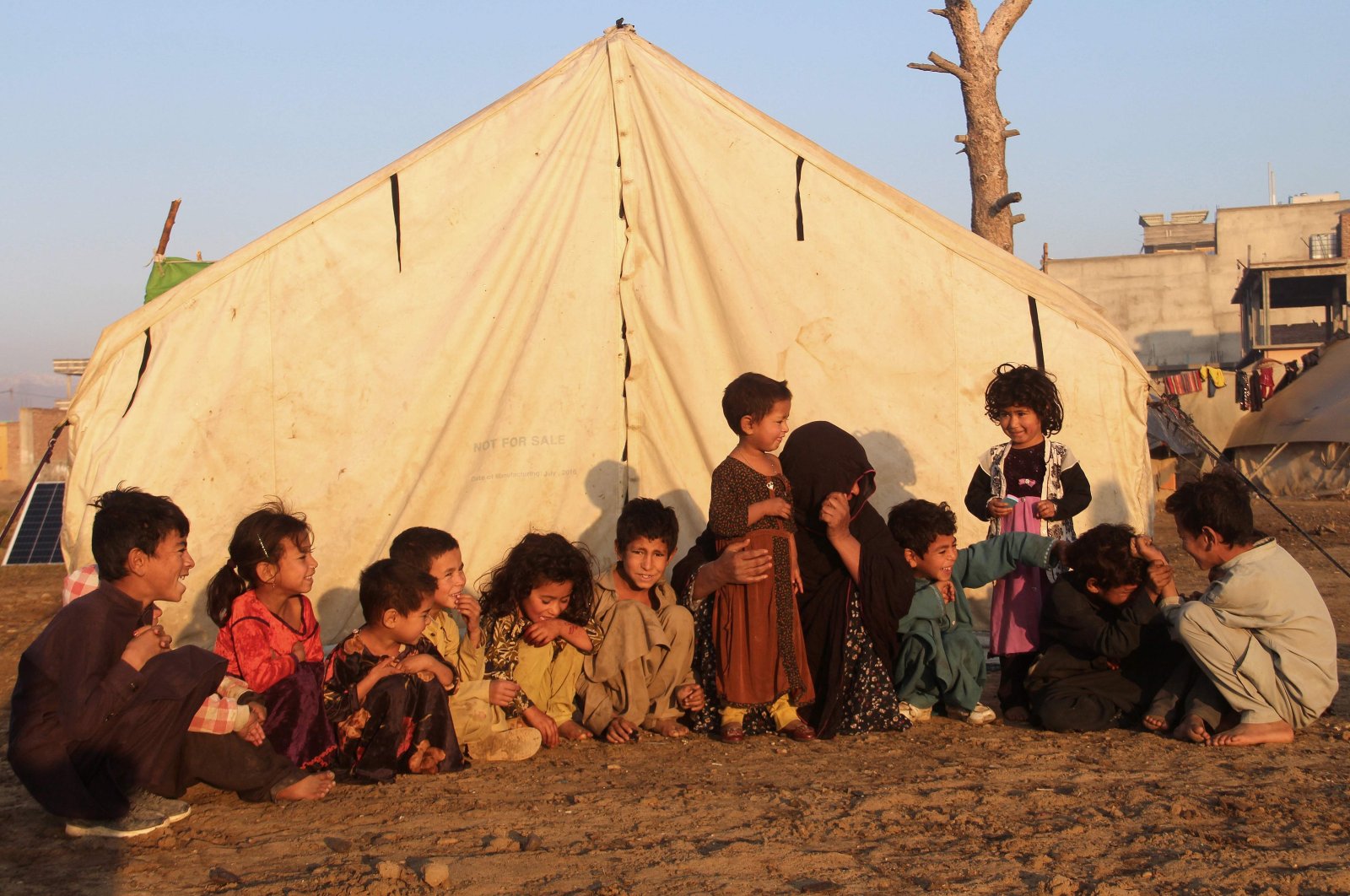 The conflicts in Afghanistan have killed and wounded 26,025 children between 2005 to 2019, Britain-based charity Save the Children said in a report released on Monday.

In 2019 alone, 874 children were killed and 2,275 others were wounded in Afghanistan, a number that consists of 30% of the total killed or maimed children in conflict-hit zones across the world, the group said. These children, according to the report, were killed and wounded as a result of the direct conflicts between pro- and anti-government forces.

Earlier a report by the U.N. mission in Afghanistan (UNAMA) said that in the first nine months of this year a total of 5,939 civilians were killed and wounded, 31% of whom were children, as reported by Deutsche Press Agentur (dpa).

In the meantime, a 2019 analysis by Save the Children shows that Afghanistan was the deadliest place for children among 11 countries that were considered as the most dangerous places for children.

Apart from the consequences of violence, children in Afghanistan were also suffering from natural disasters, poverty and underdevelopment. According to UNICEF, 600,000 children under the age of 5 are severely malnourished. Another 3.7 million school-aged children are out of school. Almost a third of children are engaged in child labor.

The 19-year Afghan war has killed more than 2,300 U.S. service members and wounded more than 20,000, while more than 100,000 Afghan civilians are estimated to have died. The U.S., alongside coalition forces, invaded Afghanistan in 2001 in the wake of al-Qaida's Sept. 11 attacks, masterminded by Osama bin Laden, then a guest of the Taliban government. Since then, deadly violence has gripped the war-torn country even as the U.S. and the Taliban negotiate on-off talks aimed at reducing America's military footprint in the country in return for the insurgents ensuring an improved security situation. The peace talks in the Qatari capital started after the Taliban and Washington signed a deal in February.

For most Afghans, the overriding concern has been a sharp rise in violence this year and a surge of attacks by the Taliban against Afghanistan's beleaguered security forces since the start of peace talks in September. The announcement last week that the United States will accelerate its planned troop withdrawal has lent greater urgency to the intra-Afghan negotiations and to the calls for a reduction in violence. Washington announced it would withdraw another estimated 2,500 troops before the middle of January, leaving about 2,000 soldiers in Afghanistan as part of America's longest war. The Taliban have, however, held to their promise not to attack U.S. and NATO troops.

The U.S. has been pressing in recent weeks for a reduction in violence, while the Afghan government has been demanding a cease-fire. The Taliban has refused, saying a cease-fire will be part of negotiations.