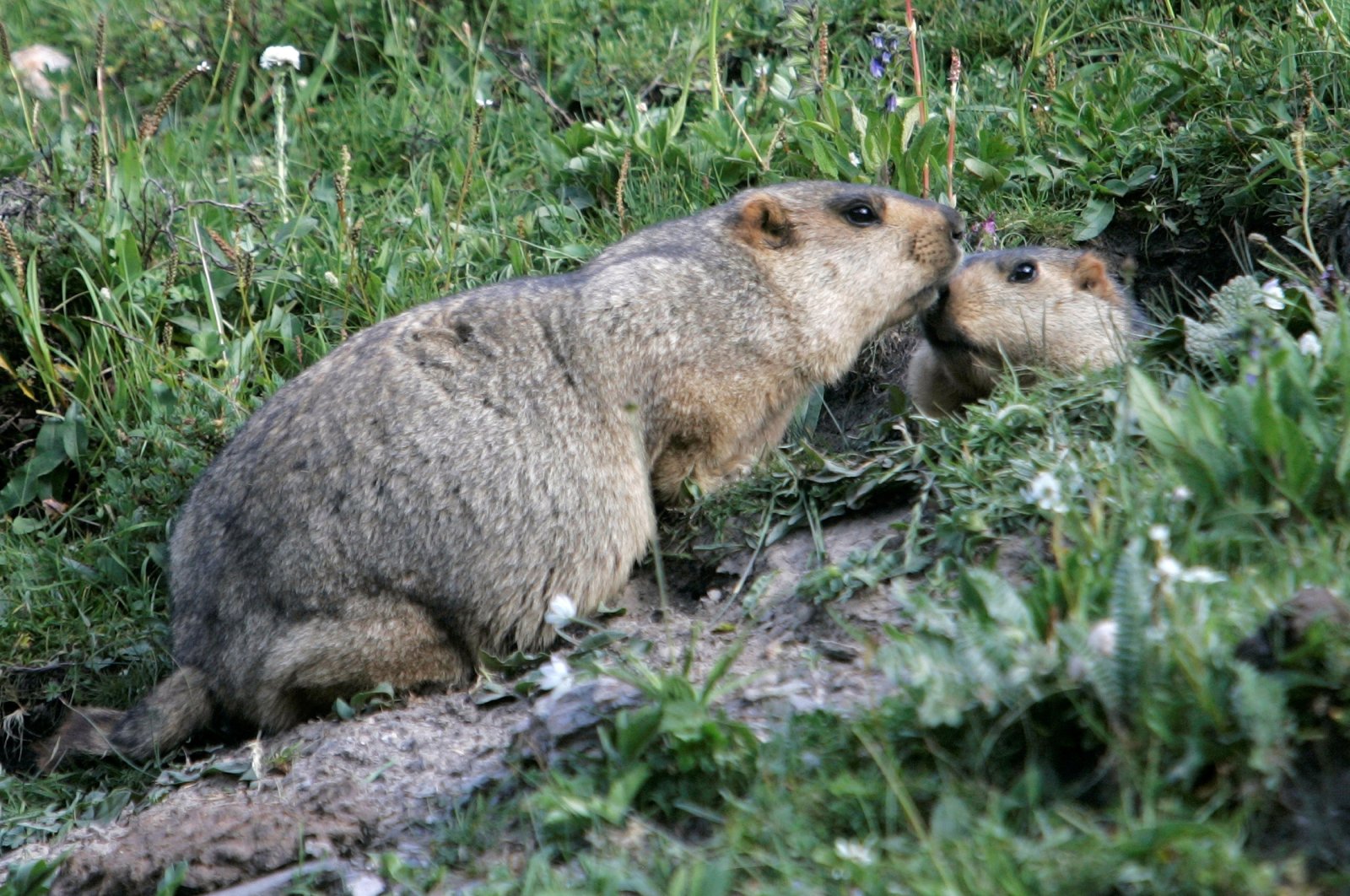 A patient in northern China has died from the plague, the second death from the disease in the country's Inner Mongolia region this week.

The victim died Friday from multiple organ failure in a case of bubonic plague, the Bayannaoer city health commission said on its website.

The area where the person lived has been sealed off, and seven close contacts have been placed under medical observation, the commission said. They all tested negative for the plague and showed no symptoms.

On Thursday, medical authorities confirmed a different form of the disease as the cause of death of another person four days earlier, the Baotou city health commission said.

China has largely eradicated the plague, but occasional cases are still reported. Marmots are the main cause of the plague spreading in rural areas of Inner Mongolia. The last major known outbreak was in 2009 when several people died in the town of Ziketan in Qinghai province on the Tibetan Plateau.