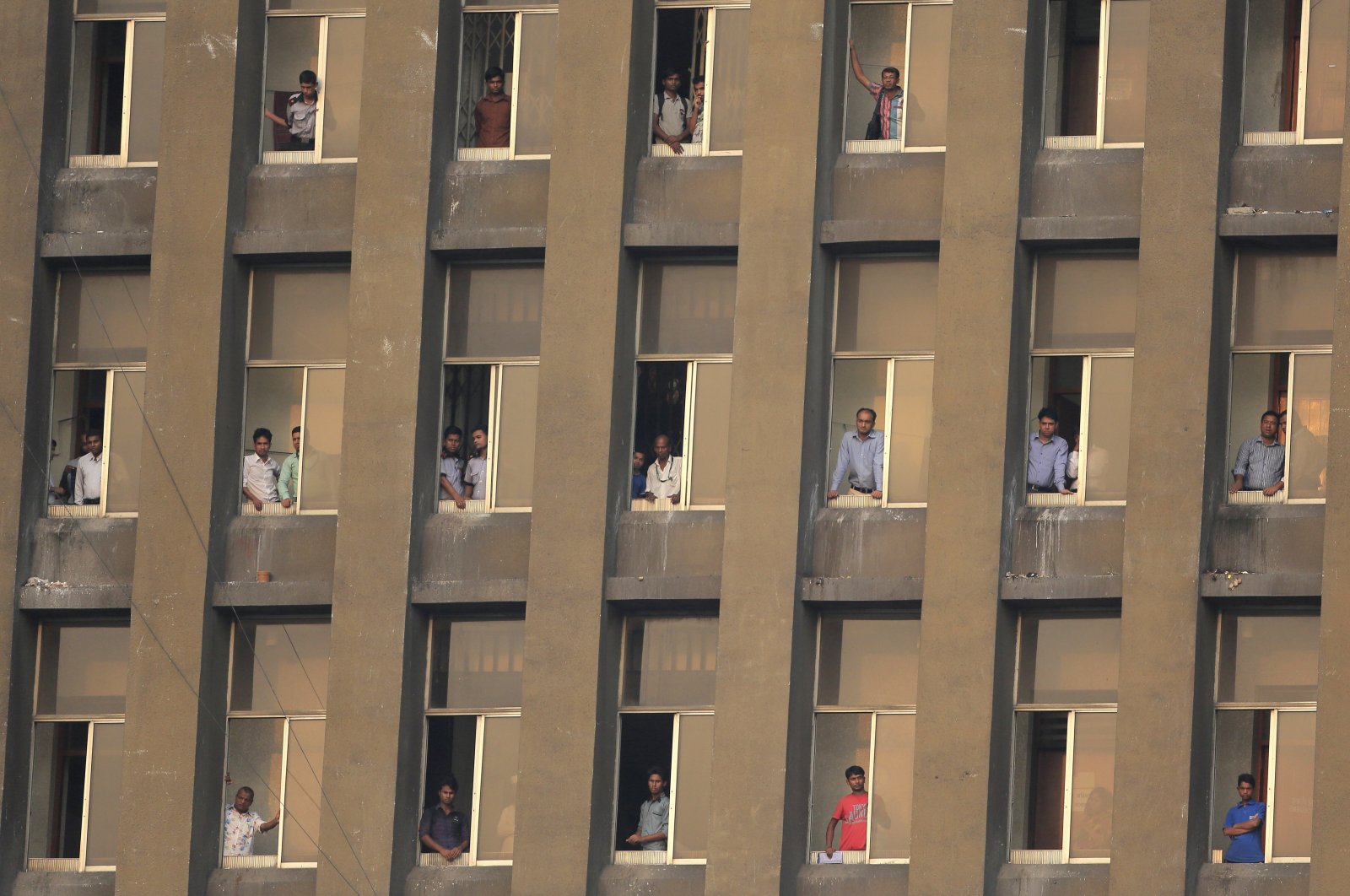 A court in Bangladesh sent 50 opposition activists on Thursday to prison for up to 10 years for attacking the country's current Prime Minister Sheikh Hasina's motorcade nearly two decades ago, a prosecutor said.

Among the defendants was a former member of parliament for the Bangladesh Nationalist Party (BNP), which was in power at the time of the attack.

In 2002, a motorcade accompanying Hasina, who was then the opposition leader for Awami League, was attacked with rocks, batons and machetes, prosecutors said.

"Three men including the ex-MP were given 10 years in jail and the rest got various jail terms from four and a half years," prosecutor Shaheen Mirdha told Agence France-Presse (AFP), after the sentences were delivered by a district court in the southern city of Satkhira.

Twelve of the convicts are currently on the run.

The prosecutor said the attack was one of many assassination attempts on Hasina, who was unhurt. Several of her Awami League followers and journalists were injured.

The opposition BNP made no immediate comment. The BNP leader, Hasina's arch-rival Khaleda Zia, is serving a 17-year jail term for corruption imposed in 2018.

Zia was prime minister at the time of the 2002 attack. Tarique Rahman, Zia's son who lives in London, was sentenced in 2018 to life imprisonment for his role in a grenade attack on a Hasina rally in 2004. Nineteen people were sentenced to death in the case.