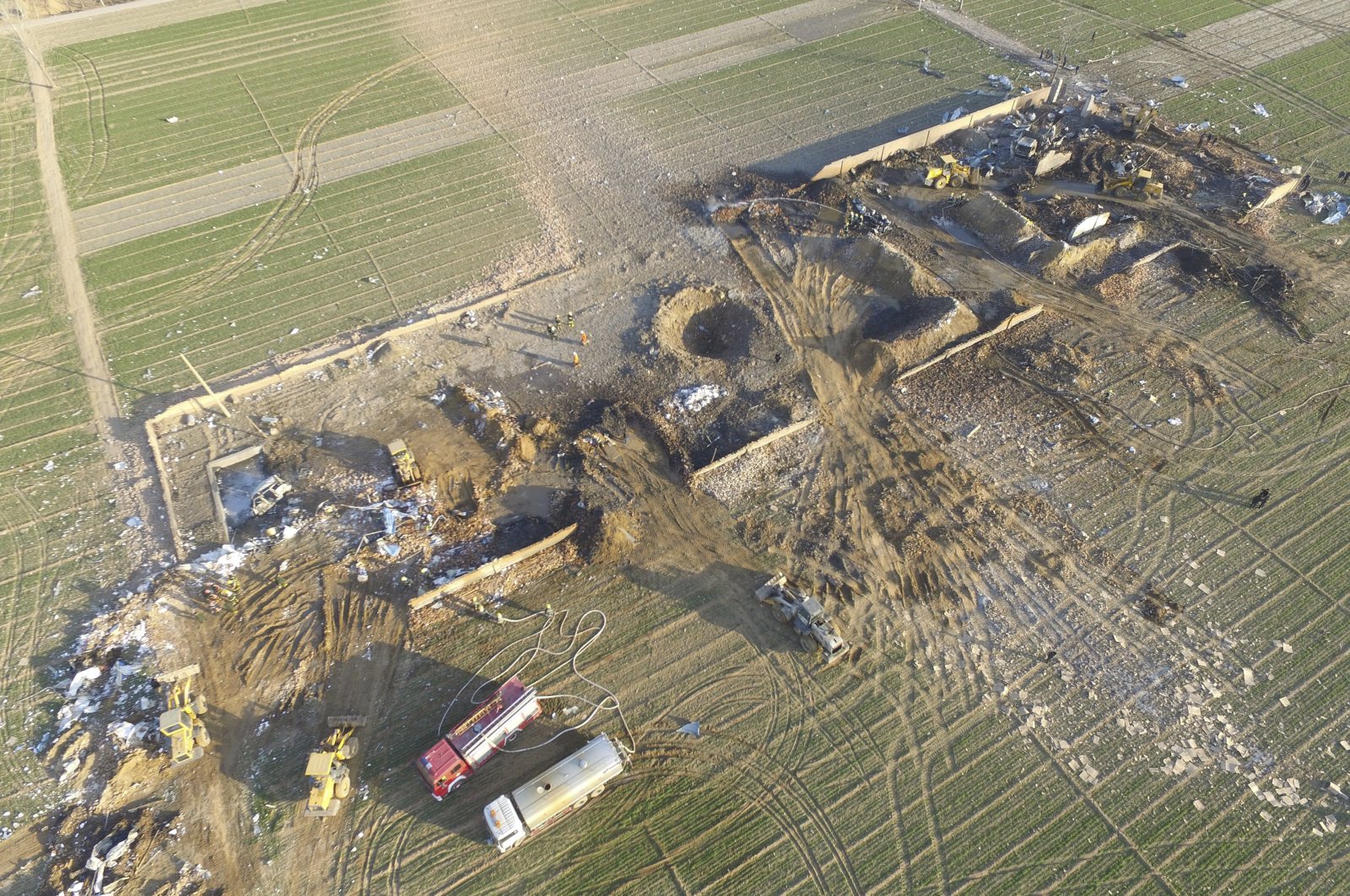 A billowing yellow cloud rose over the factory in the city of Guanghan in Sichuan province after the first blast and then thick, black smoke poured from the plant, according to images broadcast by state channel CCTV.

This was followed by a second explosion.

Six people were injured, including two with serious wounds, the Guanghan city government said in a statement on social media.

The fire was brought under control and the cause of the incident, which occurred at 9:10 pm, is under investigation, the government said.

Crews from 10 fire stations raced to the factory but for security reasons were kept 500 meters (1,640 feet) from it, CCTV said.

Video footage shared on the social platform Weibo showed damage inside homes near the factory. Agence France-Presse (AFP) could not immediately confirm their authenticity.

In March of last year, an explosion at a chemical plant in Yancheng, 260 km (160 miles) north of Shanghai, killed 78 people and damaged homes for miles around.

That plant had been cited several times for violating environmental protection standards.