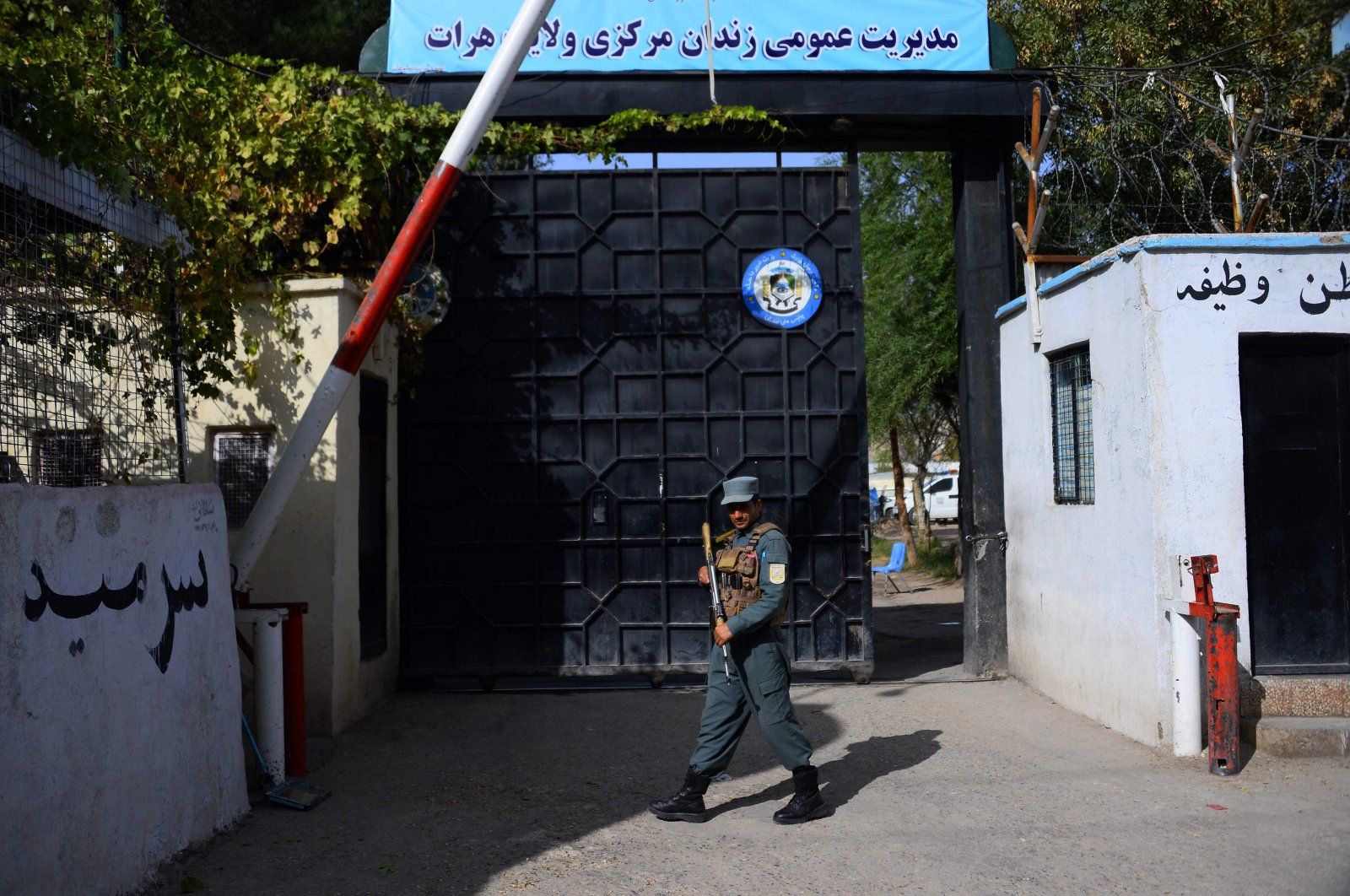 Seven prisoners died in western Afghanistan after they swallowed "poisonous" pills stolen from the jail's clinic during a riot, officials said on Thursday.

Clashes broke out on Wednesday night when prison officers launched a search operation to confiscate drugs and knives from cells at the prison in Herat, Jailani Farhad, spokesperson to the Herat provincial governor, told Agence France-Presse (AFP).

"The prisoners resisted the search operation after which riots erupted," Farhad said. "One of the prisoners was killed in direct police fire while seven others swallowed poisonous pills confiscated from inside the jail's clinic and they died." Thirteen others were wounded during the clashes that ended in the early hours of Thursday, he said.

Several large Afghan jails have clinics for regular treatment of prisoners and often stock sedatives, especially for treating prisoners who are drug addicts. About 2,500 prisoners are being held in Herat jail, Farhad said.

Rafiq Shirzai, the spokesperson to the Herat provincial health directorate, confirmed the incident and death toll.

Clashes between prisoners and security forces are frequent in Afghanistan. In August, dozens of prisoners were killed and hundreds managed to escape when Daesh gunmen attacked a prison in the eastern city of Jalalabad.