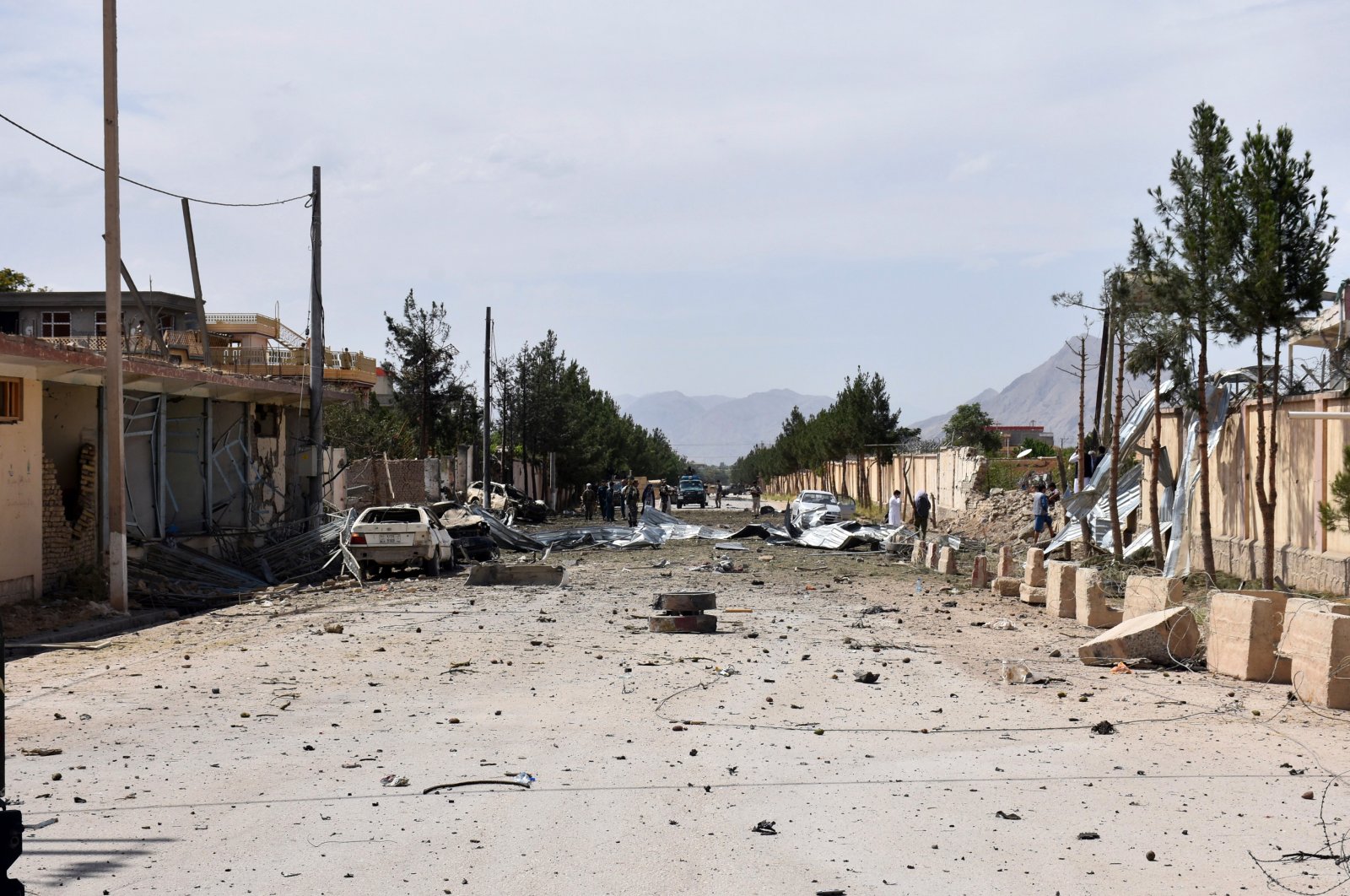 As violence surges across Afghanistan, Afghan security forces on Friday said at least 72 Taliban militants, including four top commanders, have been killed in operations in three provinces.

In a statement, the Afghan National Army said 32 more insurgents were also injured in ground and air offensives in northern Balkh, Faryab and Sar-i-Pul provinces over the past 24 hours.

Earlier this week, at least 36 security personnel were killed and over 60 others wounded in northern parts of the country amid a rise in Taliban-claimed attacks.

On Sunday, the Taliban rejected growing calls for a cease-fire by the Afghan government and international community, saying they are yet to find "an alternative" to the ongoing insurgency.

In a series of tweets, the group's spokesperson Zabiullah Mujahid said the implementation of the Doha agreement with the U.S. and the start of intra-Afghan negotiations were necessary for an end to the violence.

Days prior to that, Afghan President Ashraf Ghani warned the peace process could face "serious challenges" if the Taliban continued their attacks.

According to the latest figures by the Afghanistan Independent Human Rights Commission, 1,213 civilians have been killed and 1,744 injured in 880 security incidents in the first six months of 2020.

The figures mean that around 16 civilians have been killed or injured every day in Afghanistan this year.