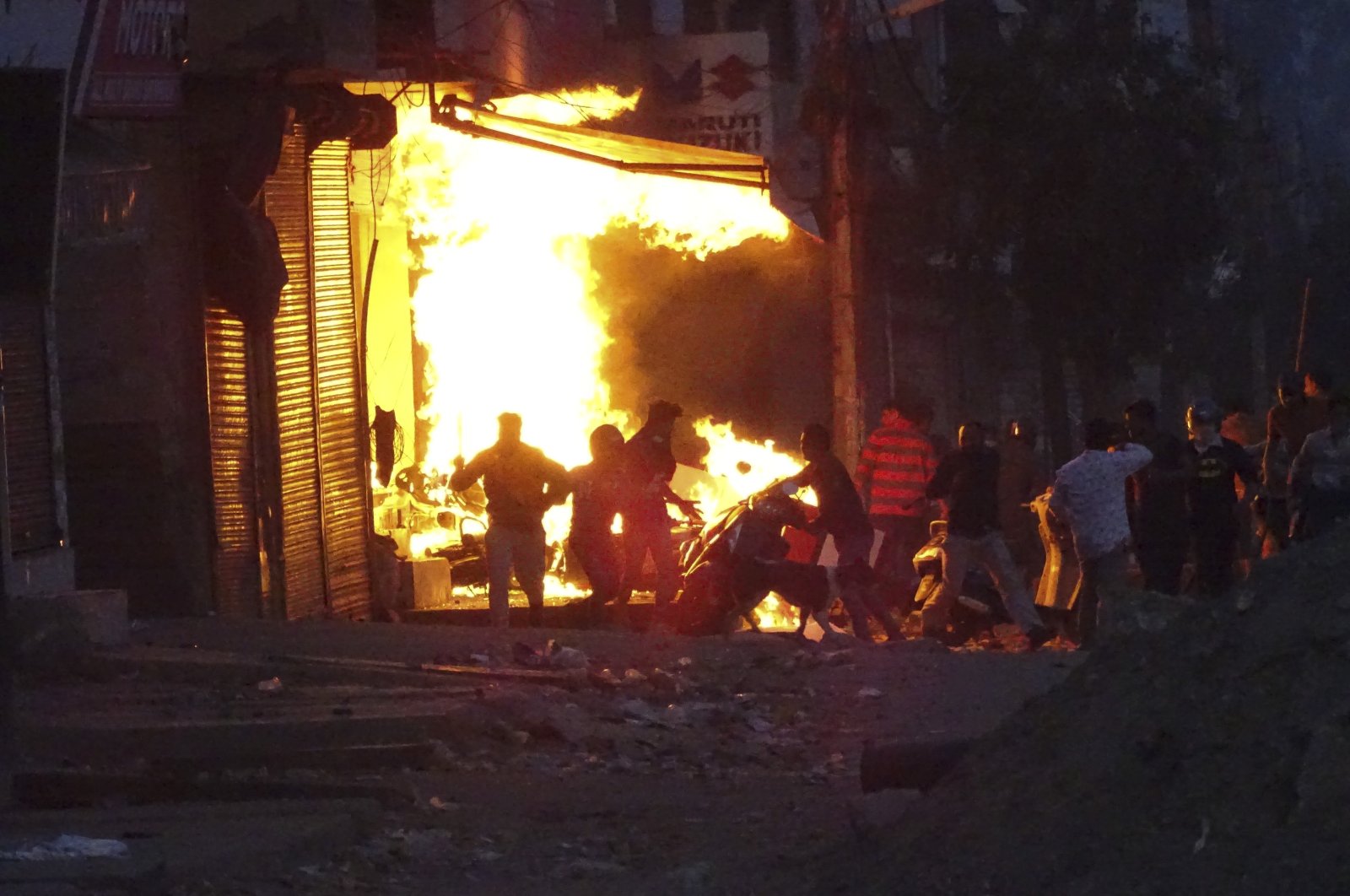 Indian police arrested a former student leader Monday for his alleged role in deadly riots in the capital New Delhi earlier this year, to the anger of rights activists.

Umar Khalid, a former student politician who has frequently criticized the Indian government, is accused of being a "conspirator" in communal riots in Delhi in February that left over 50 people dead and thousands displaced.

Khalid was arrested after 11 hours of interrogation by the elite "special cell" of Delhi's police force, according to a statement published on his official Facebook page in the early hours of Monday morning.

"The fairytale narrative that (Delhi Police) has been spinning, criminalising protests in the garb of investigating riots, find(s) yet another victim," the statement said.

Khalid's father, Syed Qasim Rasool Ilyas, who is also a political leader, called the charges against his son of organizing the riots as "totally fabricated."

"His implication in Delhi riots is totally fabricated and a false narrative created by Delhi Police to misguide the nation and stifle dissent," his Welfare Party of India said in a statement.

Anil Mittal, a Delhi police spokesman, did not respond to a request for comment, and Khalid could not be reached for comment.

Khalid has been booked under a stringent law that makes it impossible for the accused to get bail. Critics have accused the government of using it to silence dissidents.

Kunal Kamra, a high-profile comedian and activist, said in a tweet he was "shattered, broken, helpless and tired" after Khalid's arrest.

The Hindu-Muslim riots in February followed several months of protests – some of which turned violent – against a new citizenship law that critics say discriminates against India's minority Muslims.

In one affected area in Delhi, where two large mosques and dozens of Muslim houses surrounding it were torched, houses with Hindu symbols on them were largely left untouched. Some 2,000 people are believed to have been displaced, the overwhelming majority of them Muslim.

In a crackdown that followed, Delhi police detained a number of activists for allegedly masterminding the riots. Many of them were Muslims, including a pregnant woman Safoora Zargar who was later released on bail.

The government has largely blamed Muslims and left-wing activists for the violence before and during the riots, including members of an opposition party currently governing Delhi.

Incidents of violence against India's Muslim minority have been on the rise since 2014, when Modi took office.