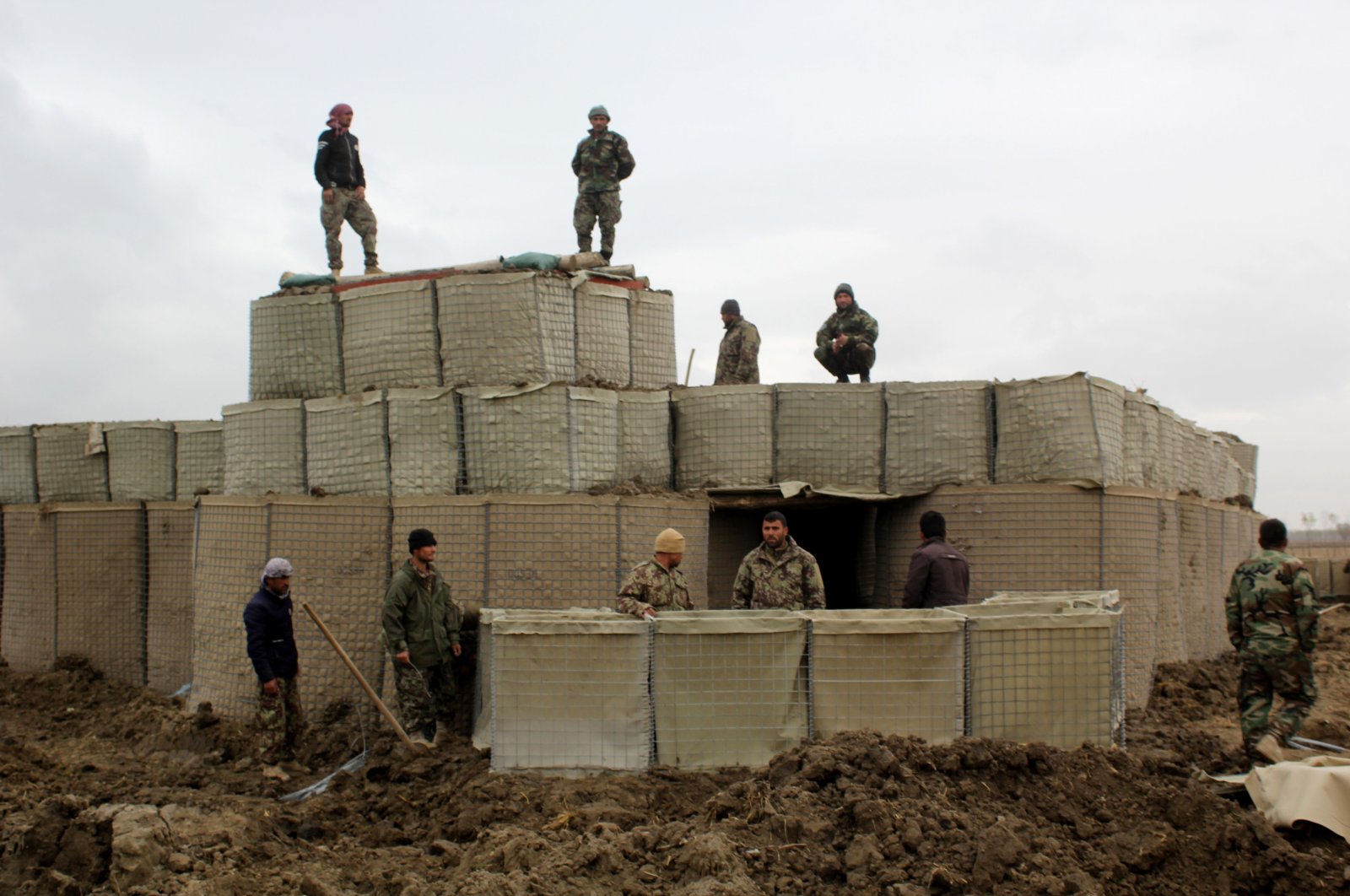 Taliban and government forces clashed across Afghanistan hours after the start of long-awaited peace talks in Doha on Saturday, officials said, underscoring the uphill challenge of settling the 19-year insurgency. Talks between the two sides were to begin shortly after a U.S.-Taliban agreement in February but began only over the weekend after months of delays, caused in part by continuing Taliban offensives in the war-torn country.

"With the start of intra-Afghan talks we were expecting the Taliban to reduce the number of their attacks, but unfortunately their attacks are still going in high numbers," Fawad Aman, a spokesperson for the Afghan defense ministry, said.

Representatives from a number of countries who spoke at the inauguration of the peace talks called on the Taliban to announce an immediate cease-fire before negotiators sat down to find a way to end decades of war in Afghanistan.

The Taliban did not say anything about a possible cease-fire at the ceremony.

Achieving a significant reduction in violence and how to get to a permanent cease-fire would be among the first issues the sides would discuss when they meet on Sunday, the head of Afghanistan's peace council, Abdullah Abdullah, told Reuters on Saturday.

No meeting between the two had been reported by either side in Doha on Sunday, but Qatar's state news agency reported teams led by Taliban's political chief Mullah Abdul Ghani Baradar and Abdullah had met the Qatari Emir.

Aman said that, on Friday, the eve of the inauguration of the talks, the Taliban had carried out 18 attacks against government forces and installations across the country, inflicting heavy casualties.

"We don't have exact information about Taliban attacks on Saturday, but I can say the number of attacks has increased instead of decreased."

Taliban offensives on Saturday night were confirmed by officials in the provinces of Kapsia and Kunduz.

A spokesperson for the Taliban, Zabihullah Mujahid, said in a statement that the insurgent group attacked a convoy of Afghan forces that had arrived to launch an operation along a key highway in Kunduz. He added that security forces carried out air and artillery strikes on Saturday night in the provinces of Baghlan and Jowzjan.