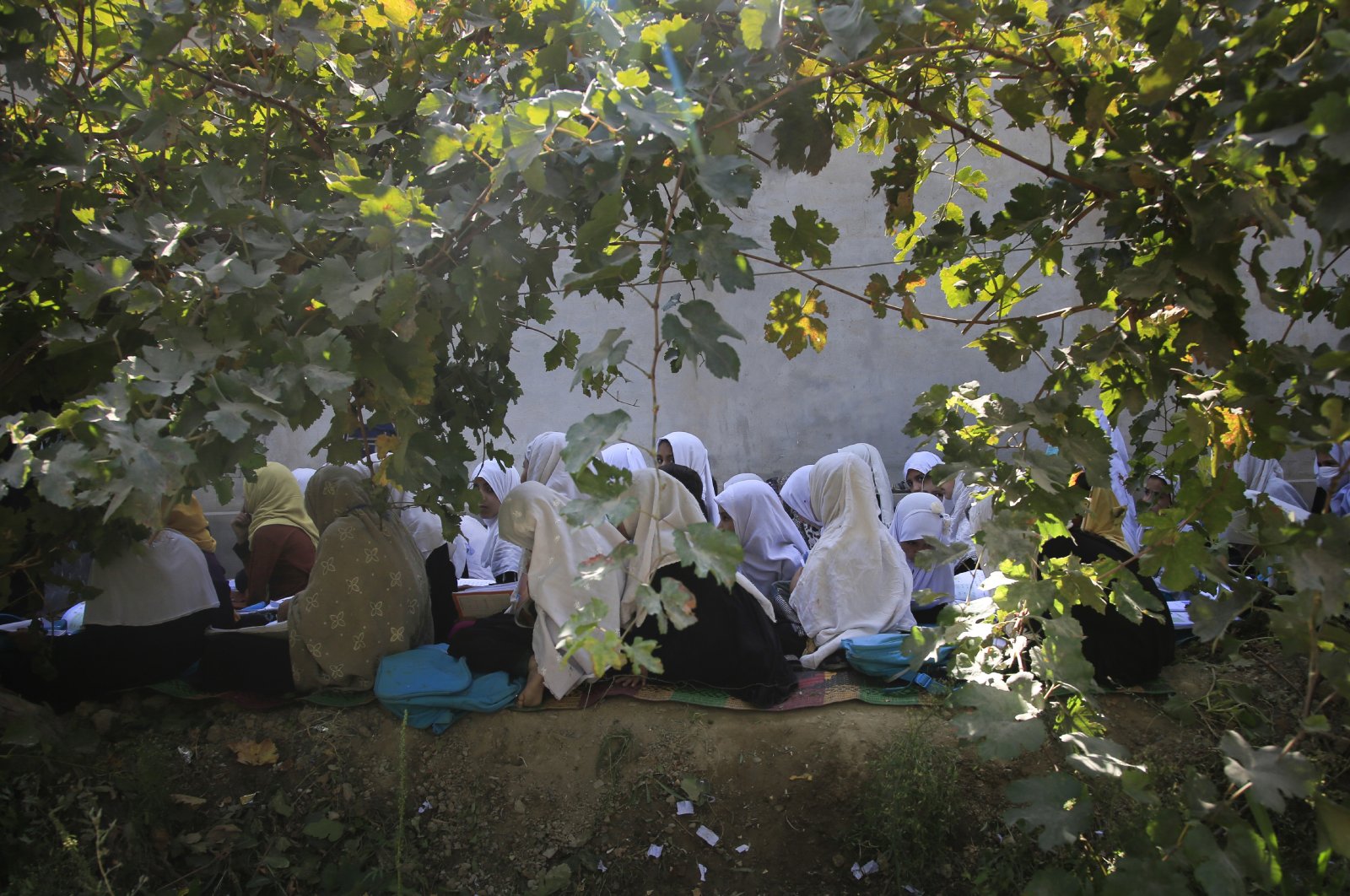 A ban on girls singing in public imposed by education officials in the Afghan capital last week has been overturned after a social media campaign that included local women uploading videos of themselves belting out their favorite songs.

Schoolgirl choirs are a regular feature of official Afghan events, but when education authorities in Kabul banned the participation of teenagers it prompted an immediate backlash.

The order raised fears that education officials were "Talibanizing" the country, heralding a return to when the authoritarian group barred the participation of women in almost all parts of society outside their own homes.

Late Sunday, the education ministry issued a statement saying the ban "does not reflect the positions or policies of the Ministry." The announcement followed a furious backlash from social media users using the hashtag "#IAmMySong" to raise awareness.

"In Afghanistan today the Ministry of Education suffocated the voices of our little girls by making it illegal for them to sing," tweeted Shamila Kohestani, former captain of the national women's football team.

"They are quite literally teaching girls that they have no voice. #IAmMySong.' On Facebook, Tayeb Safa wrote: "I feel the Taliban are making a comeback."

The controversy comes amid fears for a possible Taliban return to power as the U.S. mulls pulling its remaining troops from the country in the coming weeks in accordance with a landmark deal signed with the insurgents last year.

Peace talks between the Taliban and the government have largely stalled in recent months, while a targeted assassination campaign – including the murders of high-profile Afghan women – has further rattled the country.

Afghanistan continues to be one of the most oppressive countries for women despite decades of international aid and the fall of the Taliban. Gains in urban areas, however, have raised hopes that opportunities for women were slowly gaining traction.